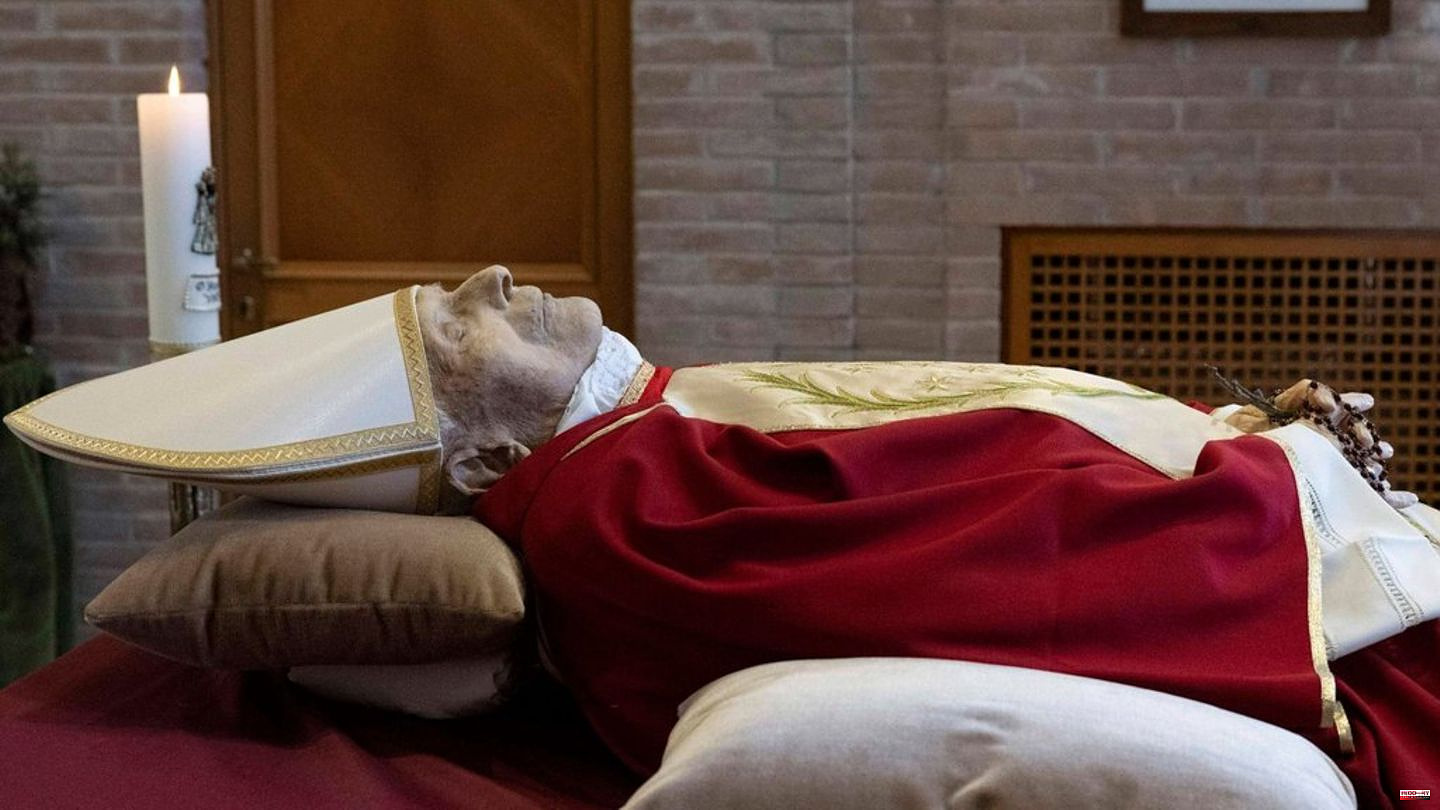 The remains of Pope Emeritus Benedict XVI. are currently lying in state in the monastery "Mater Ecclesiae" in the Vatican. A rosary and a cross were placed in the hands of the deceased. From next Monday (January 2nd), the body will be laid out in St. Peter's Basilica before the funeral takes place on Thursday (January 5th).

Joseph Ratzinger, like Benedict XVI. whose real name was and who died on December 31 at the age of 95 will be buried in Rome on January 5, 2023 from 9:30 a.m. His successor, Pope Francis (86), will lead the funeral mass, as "Vatican News" reports, citing the Vatican Press Office. 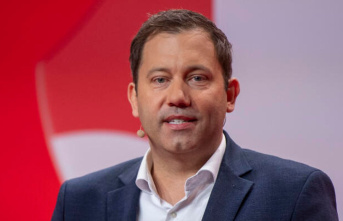 The first year of the traffic light government: "The...