Kylie Minogue: Singer could have her own Las Vegas show?

Kylie Minogue (54) could get her own show in Las Vegas. 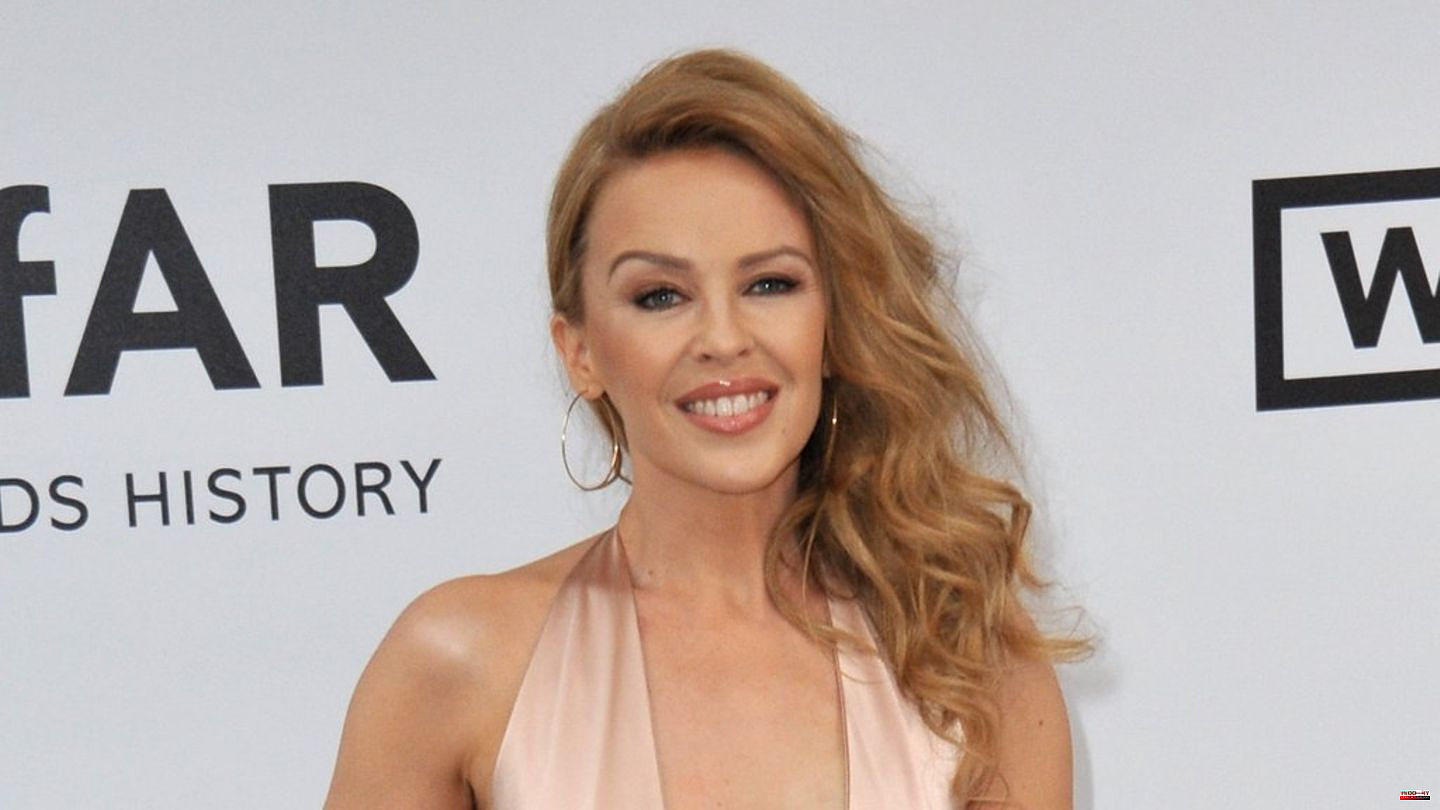 Kylie Minogue (54) could get her own show in Las Vegas. This is reported by the British tabloid "The Sun". Accordingly, there are plans for the Australian singer to perform in the city in the US state of Nevada for twelve weeks. Allegedly, Caesars Palace and Planet Hollywood have made offers to the star. An anonymous insider revealed that Minogue reportedly checked out a few venues over the summer and has had several meetings since then.

For the singer, who is known for hits like "Can't Get You Out of My Head," it means "easy money without touring," according to the unspecified source. According to the report, a total fee of $ 100 million is said to be spoken of. Minogue would join a team of well-known stars, including Céline Dion (54), Britney Spears (40) and Elton John (75), who have already entertained the audience in Las Vegas.

Adele (34) is also currently appearing there. She recently had her first show after postponing her scheduled Weekends With Adele concerts earlier this year. The British singer was greeted with massive applause during the opening of her long-awaited Las Vegas show. During her performance, the 34-year-old performed hits like "Hello", "Set Fire To The Rain" and "When We Were Young". 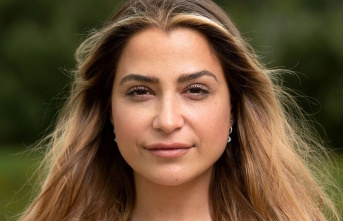