Kylie Jenner: She felt so bad after giving birth

Kylie Jenner (25) reveals in the trailer for the new season of the reality series "The Kardashians" that she was not well after the birth of her son in February this year. 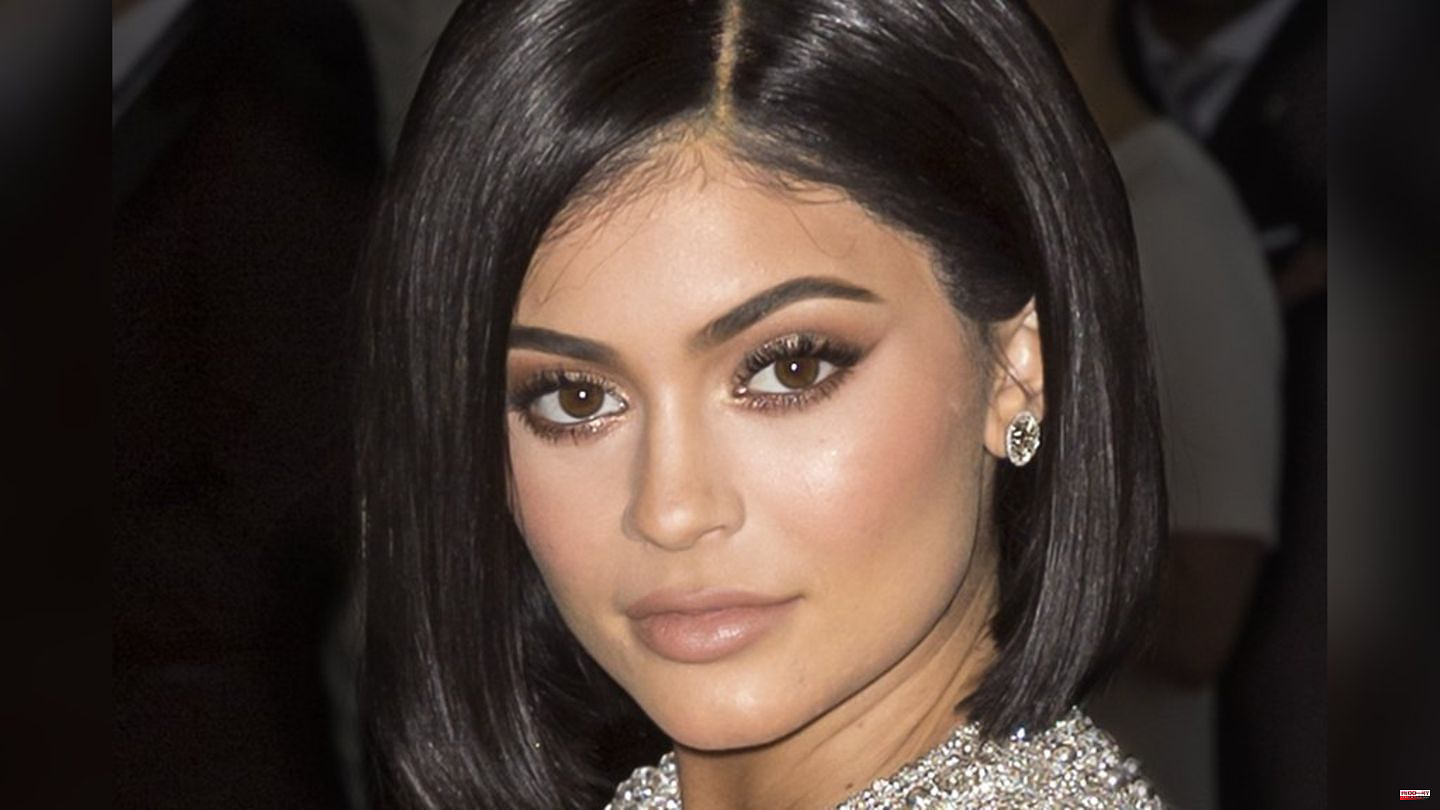 Kylie Jenner (25) reveals in the trailer for the new season of the reality series "The Kardashians" that she was not well after the birth of her son in February this year. "I should be really happy now," she says in a conversation with her sister Kendall Jenner (26). And further: "I just had this new baby, but I cried non-stop for three weeks."

Kylie Jenner first opened up about her postpartum recovery six weeks after giving birth to her son on her Instagram Stories. After a boomerang selfie on an exercise machine, which she commented with "6 weeks postpartum", she turned to the "postpartum mothers" among her followers: "Postpartum was not easy," she wrote. "This experience was a bit harder for me personally than with my daughter," it said. Kylie and boyfriend Travis Scott, 31, are also parents to daughter Stormi, four.

"And yes, I didn't want to just go back to everyday life without saying that." In another story, the multimillionaire added, "It's okay not to be okay." What helped her in the weak moments? She kept reminding herself that I created a human being, "a beautiful, healthy boy". "We have to stop pressurizing ourselves to be 'back' quickly - either physically or mentally," Kylie Jenner said.

1 Solution to the garbage problem: Study: Old corona... 2 FRIED - THE POLITICS COLUMN: What Robert Habeck should... 3 He would have been 64 years old: Michael Jackson's... 4 Millions of participants: Telegram votes on cooperation... 5 Society: Study shows distrust of media among young... 6 Study: Those who are not familiar with cats are apparently... 7 Bundesliga: RB Leipzig apparently agrees with Max... 8 Bundesliga: energy crisis: football emergency plans... 9 Princess Diana: That's the point of the conspiracy... 10 Series hit: "House of the Dragon": That's... 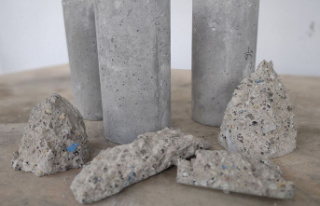