Subscribers to the Netflix streaming service can currently stream the highly entertaining crime film "Glass Onion: A Knives Out Mystery". 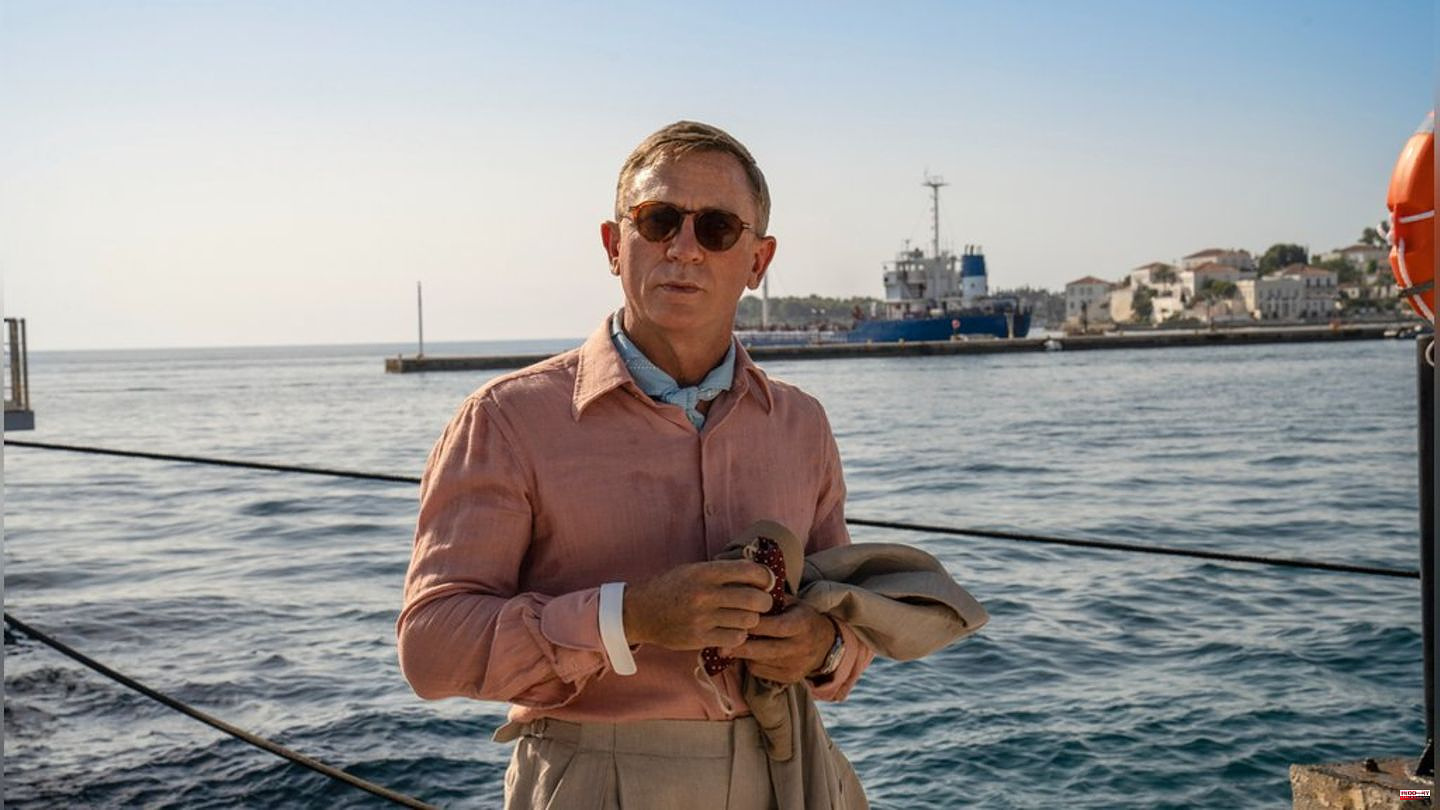 Subscribers to the Netflix streaming service can currently stream the highly entertaining crime film "Glass Onion: A Knives Out Mystery". In the sequel to "Knives Out - Murder is a Family Matter" from 2019, ex-James Bond actor Daniel Craig (54) slips back into the role of world-famous detective Benoit Blanc. In contrast to the character he plays, main actor Craig has not managed to solve a very special mystery to this day: the star cannot understand the great fascination surrounding Chris Evans' (41) sweater from the first part of the crime film series . "It's beyond my wits," Craig revealed in an interview with the BBC about Knives Out 2.

On "Knives Out," Chris Evans' character Hugh Ransom Drysdale was often seen in a cream cable-knit sweater. The Marvel star's attire caused quite a stir on social media when the first film was released, but Evans' co-star Craig is still cold on the hype surrounding the jumper, telling the BBC: "I get it No. So Chris Evans is wearing a sweater."

According to Craig, many viewers of "Knives Out" reacted as if the muscular former Captain America actor had only worn said article of clothing and was otherwise naked. "He's just wearing a sweater," said an uncomprehending Craig in the video interview. Then the star even imitates a newsreader for a short time in order to announce the news, which in his eyes is not that important, with a lot of irony. "Just walked in: 'Chris Evans wears a sweater,'" says a smirking Craig in the video, before adding respectfully, "He's doing very well. He wears [the sweater] in a nice way." 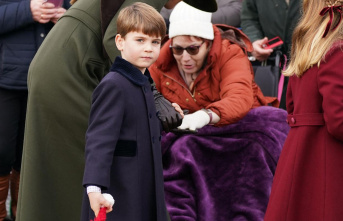 On Kate's hand: Prince Louis took the lead on...