King Felipe VI of Spain: He supported Spain in the World Cup game

As one of the first high-ranking European royals, King Felipe VI. 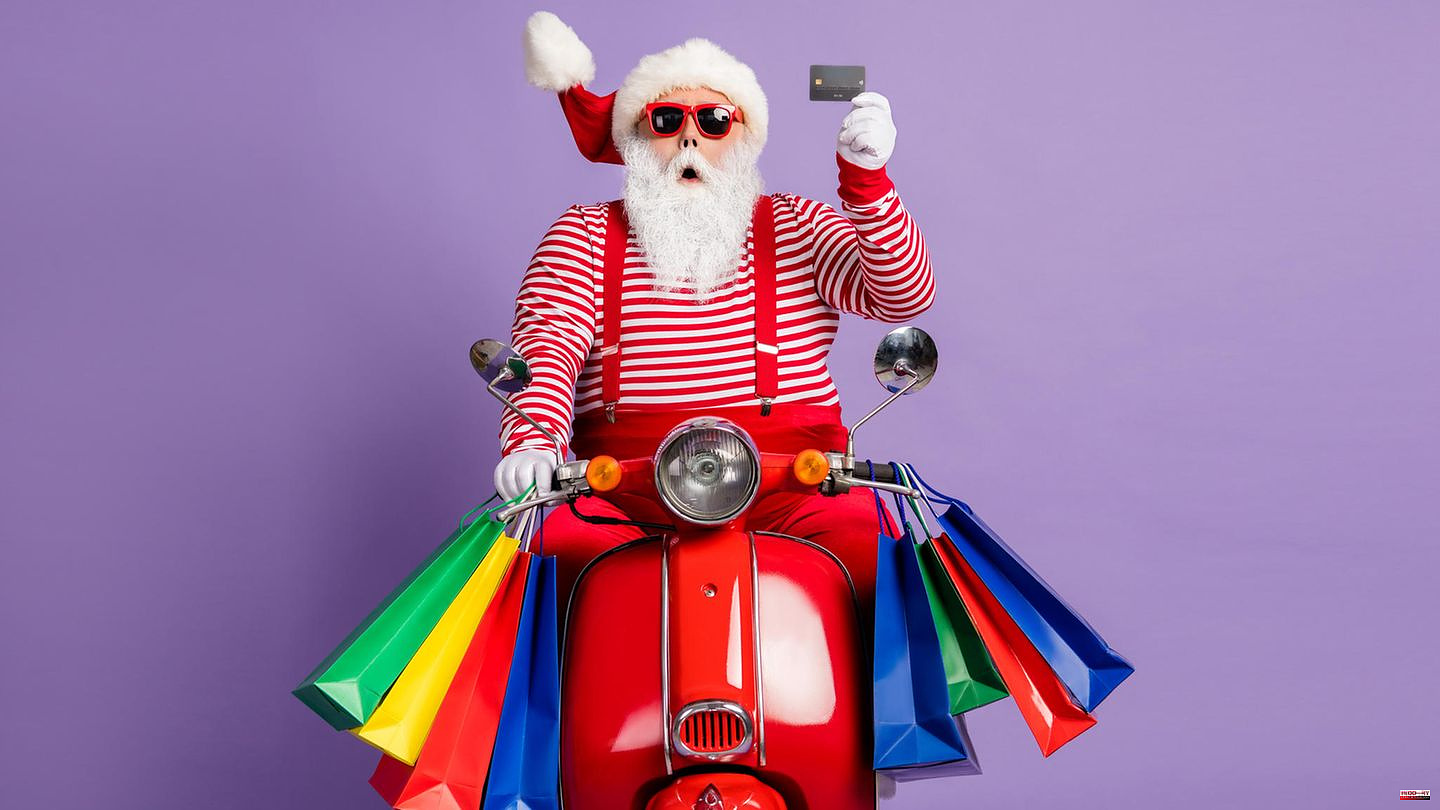 As one of the first high-ranking European royals, King Felipe VI. (54) supported his home country Spain at the controversial World Cup in Qatar on Wednesday (November 23). From the stands, where Felipe stood between FIFA boss Gianni Infantino (52) and the president of the Spanish Football Federation, Luis Rubiales (45), he cheered on the Spanish internationals with much applause.

With success: The team won their first World Cup game on Wednesday 7-0 against Costa Rica. The Spanish royal family shared some photos of Felipe's performance on Twitter. He then paid the national team a visit in the dressing room.

The footballers greeted the king with a smile, shook his hand and also handed Felipe one of their red jerseys. Whether King Felipe VI. also for Spain's upcoming game against Germany on Sunday (November 27) in Doha is not yet known. 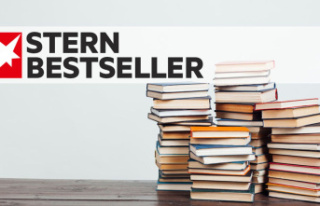 November 2022: These are the current stern bestsellers...