King Charles III: Will he watch the new season of 'The Crown'? 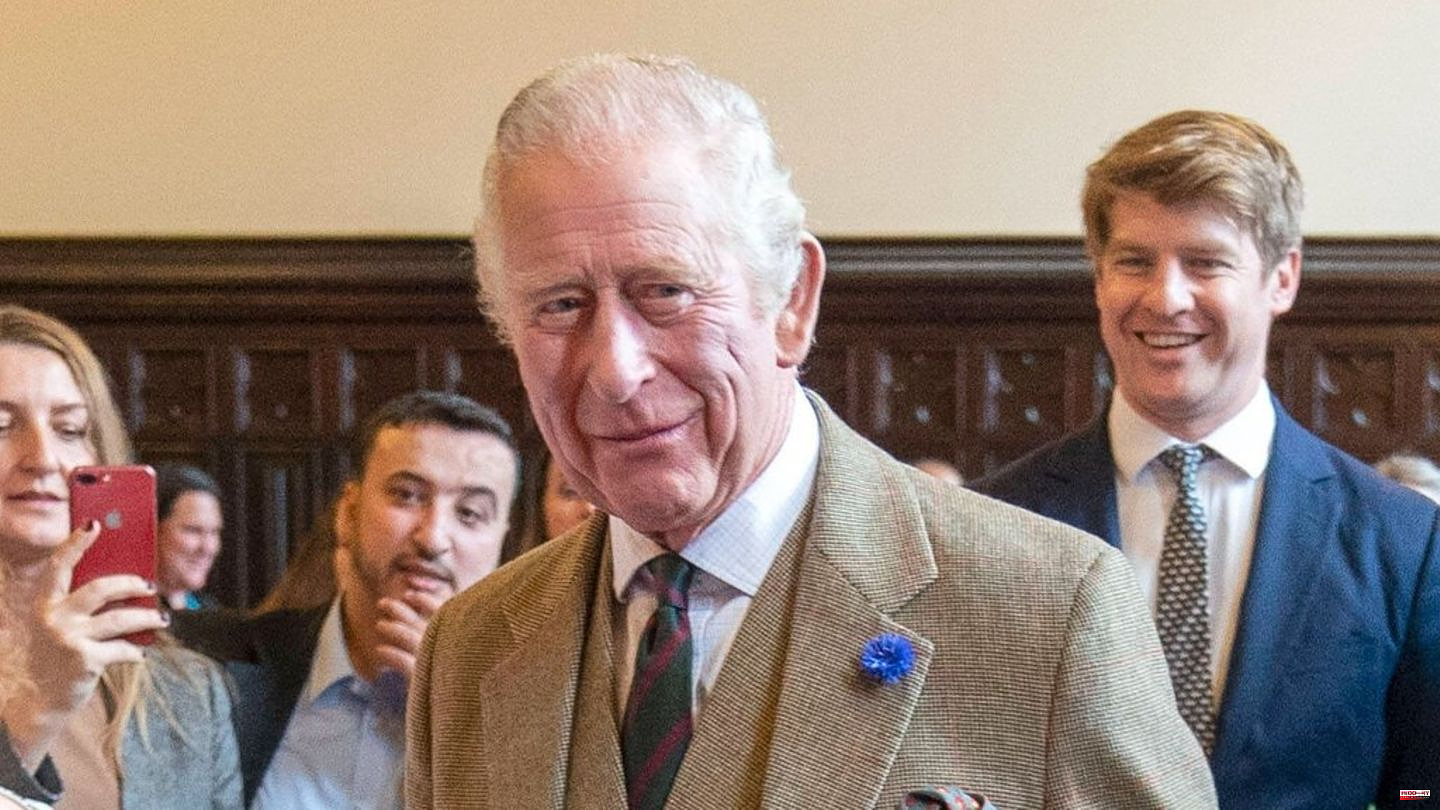 Will King Charles III. (73) watch the new episodes of "The Crown"? The content of the upcoming fifth season of the Netflix series is currently causing a lot of fuss and criticism. Many crises in royal life from the 1990s are shown, including the failed marriage between Charles and his first wife, Princess Diana (1961-1997), and his fling with Camilla Parker Bowles (75), now the Queen Consort.

According to royal expert Katie Nicholl, Charles has always "enjoyed" the previous seasons of "The Crown", as she reveals in an interview with "Entertainment Tonight". However, the new episodes would be "quite uncomfortable" for him and Camilla due to the content. "We don't know if the king will watch this series," said Nicholl.

But the new scenes would also be “very, very uncomfortable” for Prince William (40) and Prince Harry (38), after all, they would illuminate the death of their mother Diana. "This is a time they've had to live through so publicly. We heard Harry talk about the very real impact it had on his life and so did William."

"So for that to somehow be picked up again, even if it's done tastefully, is incredibly difficult for William and Harry," said Nicholl. Still, she surmises that "even if the royals aren't watching, the people who work at the palace certainly will." The series has a great "curiosity factor" and "a lot of media hype". 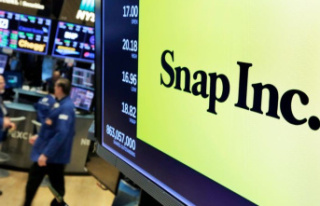