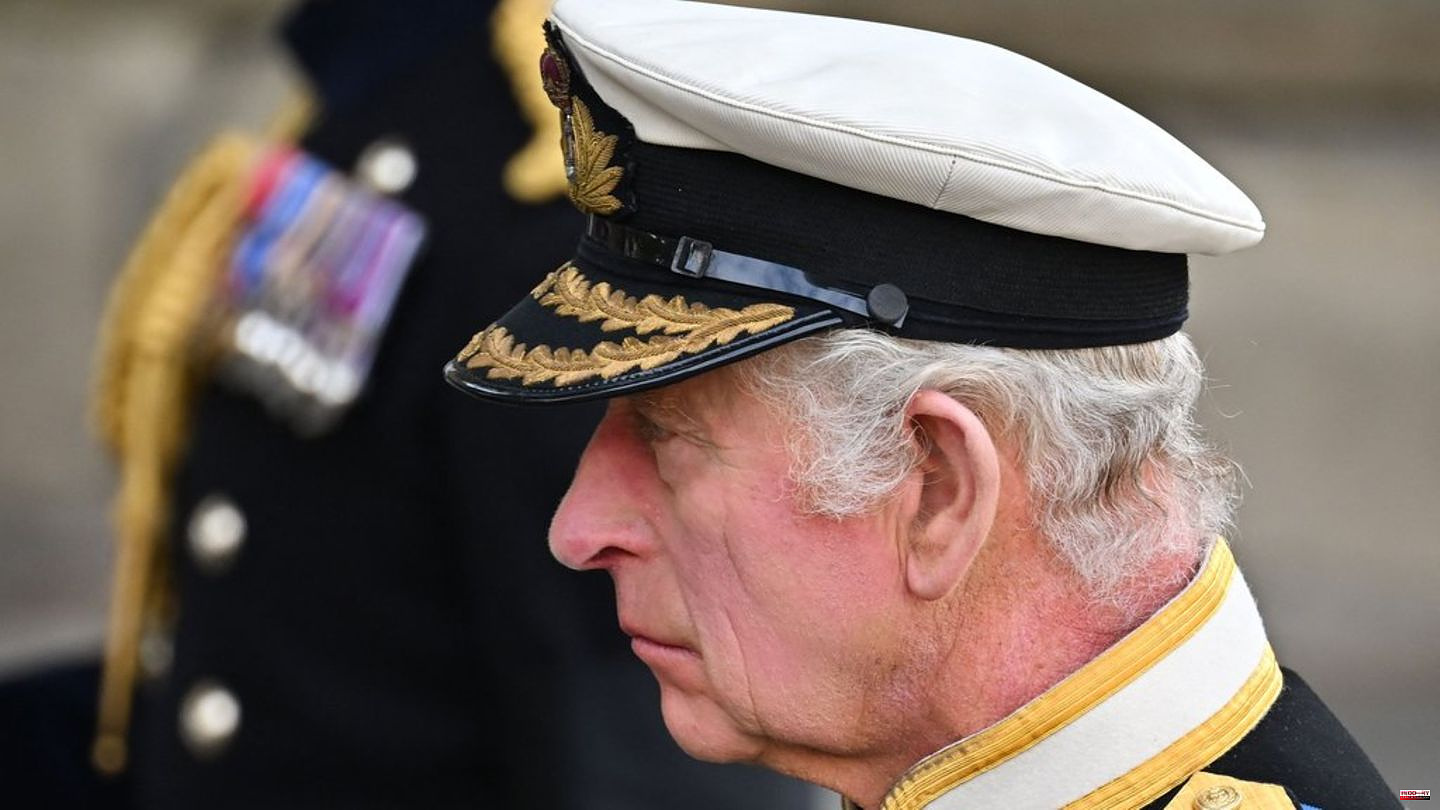 At the state funeral for Queen Elizabeth II (1926-2022) in London's Westminster Abbey, King Charles III. (73) shown close to tears. Together with his grieving family, the 73-year-old said goodbye to his mother. Charles showed emotions, especially when the national anthem "God Save The King" was played during the service.

After the service there was a two-minute silence in honor of the Queen, who died on September 8th. The coffin will now be taken to Windsor Castle where the Queen will be buried. Before that there is another procession. Before the service, the coffin was escorted from Westminster Hall to Westminster Abbey, the Queen's children, King Charles, Princess Anne (72), Prince Andrew (62), Prince Edward (58) and Charles' sons William, the Prince of Wales, 40, and Prince Harry, 38, attended while other members of the royal family took their seats in the church.

The second procession will see Queen Consort Camilla, 75, and Kate, Princess of Wales, 40, with Kate's children, Prince George, 9, and Princess Charlotte, 7, in a car just behind the King and other senior figures, according to the BBC Royals follow, walking behind the coffin again. Prince Harry's wife, Duchess Meghan (41), and Sophie von Wessex (57), Prince Edward's wife, are in a second vehicle. 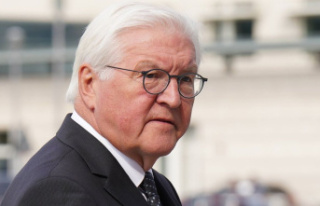