King Charles III: This is what the new banknotes look like with him

The Bank of England has designed banknotes bearing a portrait of King Charles III. 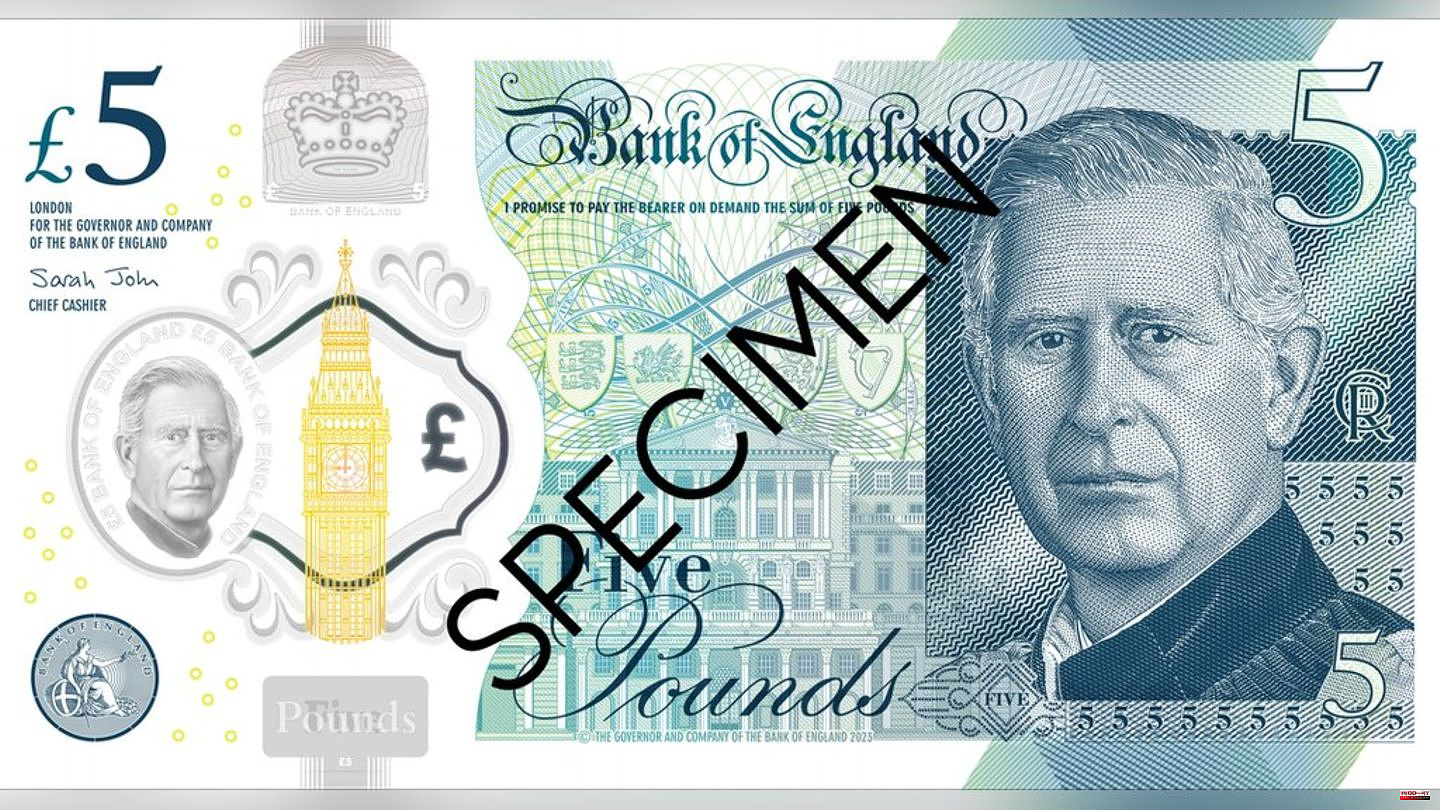 The Bank of England has designed banknotes bearing a portrait of King Charles III. (74) presented. The new banknotes are expected to be in circulation by mid-2024. The British central bank presented the design ahead of the monarch's coronation on May 6th. The King's image will be on all four notes currently in circulation - the £5, £10, £20 and £50 notes.

The king's portrait is featured on the face of the banknotes and in the clear security window. The Queen Elizabeth II (1926-2022) notes will remain legal tender, allowing the public to use them as normal, the central bank said.

The Bank of England also said plans for the new banknotes were made in accordance with instructions from the Royal Household. The aim is to minimize the environmental and financial impact of the switch by only printing new banknotes to replace worn-out notes or when there is an overall increase in demand. This means that notes with Queen Elizabeth II and King Charles III. will be "in circulation at the same time", it says.

King Charles will be only the second monarch in British history to appear on a banknote. A picture of the reigning monarch has only existed since 1960, when the £1 note was introduced for everyday use with Queen Elizabeth II. Coins have depicted queens and kings for centuries.

In addition to the new portrait of the King on the front, the reverse of the UK banknotes remains unchanged: with two-time Prime Minister Winston Churchill on the £5 notes, writer Jane Austen on the £10 notes, artist JMW Turner on the £20 notes notes and computer scientist Alan Turing on the £50 notes.

The introduction of the banknotes will be one of the most prominent changes to royal symbols following the Queen's death in September. Coins, stamps, state documents and mailboxes will also be changed in Great Britain, which will bear the new monogram of King Charles. 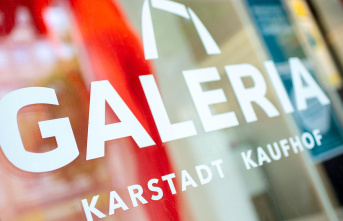 Insolvency: Other locations in danger: Kaufhof could...