King Charles III (73) will continue to use Clarence House as his residence for the time being. 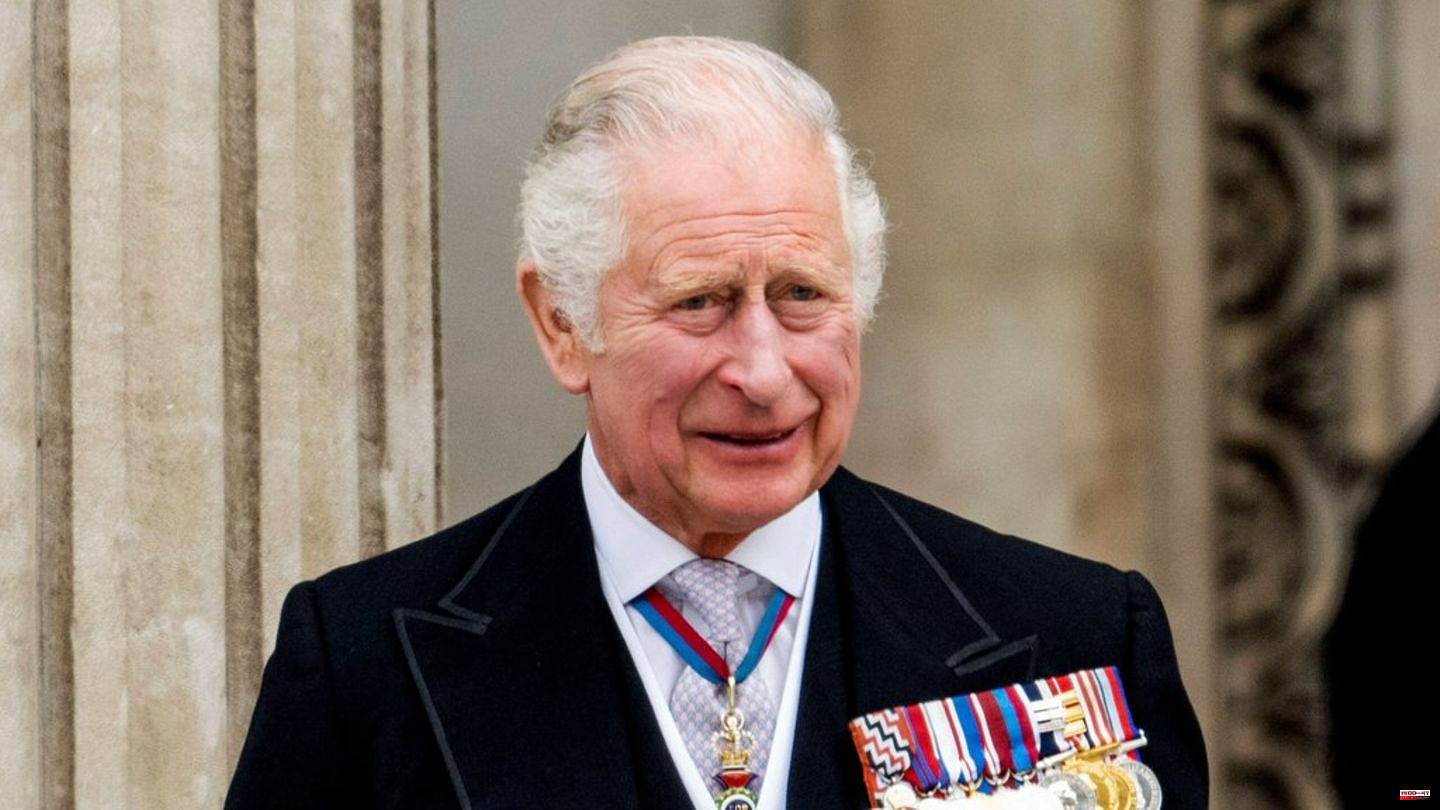 King Charles III (73) will continue to use Clarence House as his residence for the time being. This is reported, among other things, by the “Independent”. The reason therefore: The construction work in Buckingham Palace has not yet been completed. The London landmark is considered the main residence of the monarchy, and Charles III. has already held a number of audiences there, including with Prime Minister Liz Truss (47) and cabinet members.

The £369m refurbishment program for the historic building will span ten years. Electrical, plumbing and heating installations are to be modernized. King Charles and his wife, Queen Consort Camilla (75), are said to continue using nearby Clarence House as their home in the meantime. The current monarch moved into the former house of Queen Mum (1900-2002) in 2003. Charles and Camilla are said to have extensively renovated and redesigned the building to their liking. Among other things, pieces from Charles' art collection can be seen in it.

Buckingham Palace has served as the official London residence of British rulers since 1837. After the death of Queen Elizabeth II (1926-2022), it is apparently not yet clear how the royal residences will be used in the future. According to the report, Charles could inherit the Balmoral and Sandringham estates from his mother.

Heir to the throne Prince William (40) and his wife Kate (40), who is now Princess of Wales, moved into Adelaide Cottage in Windsor just a few days ago. Previously, London's Kensington Palace was her main residence. According to British media reports, they could move to Windsor Castle or another larger Windsor estate in the future. The Queen has spent a lot of time at Windsor Castle in recent years, using it both as a residence and for official events. 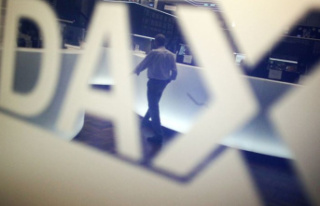 Stock exchange in Frankfurt: Dax starts with a plus