King Charles III: No date set yet for his coronation

The first rumors about the coronation of King Charles III have been circulating for a few weeks. 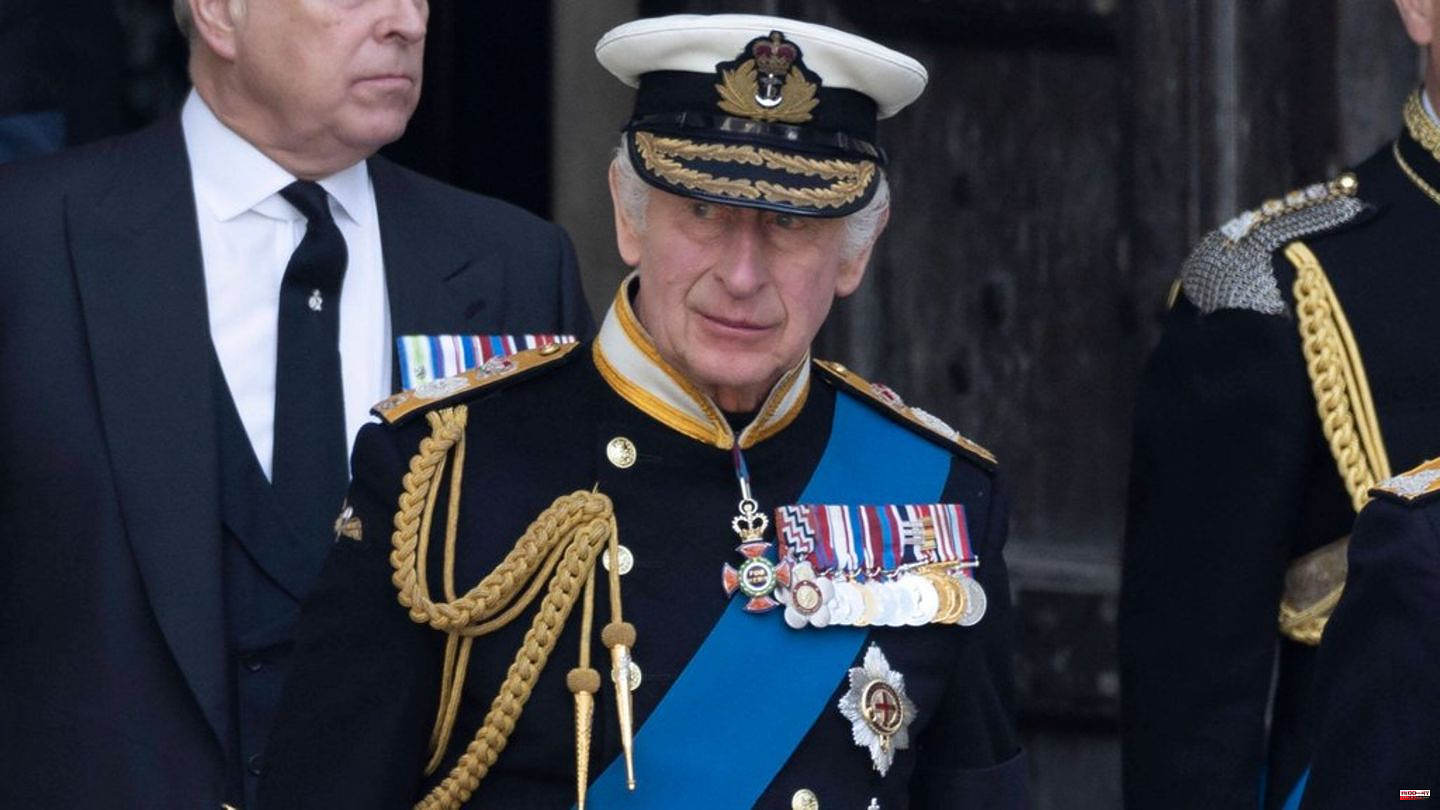 The first rumors about the coronation of King Charles III have been circulating for a few weeks. (73). Among other things, "Bloomberg" recently reported, citing British officials, that the ceremony should take place on June 3, 2023. However, a Buckingham Palace source has now denied the speculation and made it clear that there is no exact date yet.

"Without giving further details, I can assure you that no date has been set or approved and anyone who says otherwise is wrong," a palace insider told the Daily Mail. "Operation Golden Orb", as the planning for Charles' coronation is called, is in full swing and "a decision and announcement will be made in due course once a final result is available".

With the death of Queen Elizabeth II (1926-2022) on September 8th at Balmoral Castle, her firstborn, Prince Charles, became the new king after her 70-year reign. At the same time, "Operation Golden Orb" went into action. Charles officially took up his duties as the new monarch on September 23. On that day, the palace released a photo showing the monarch sitting at his desk. 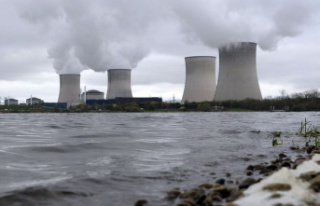