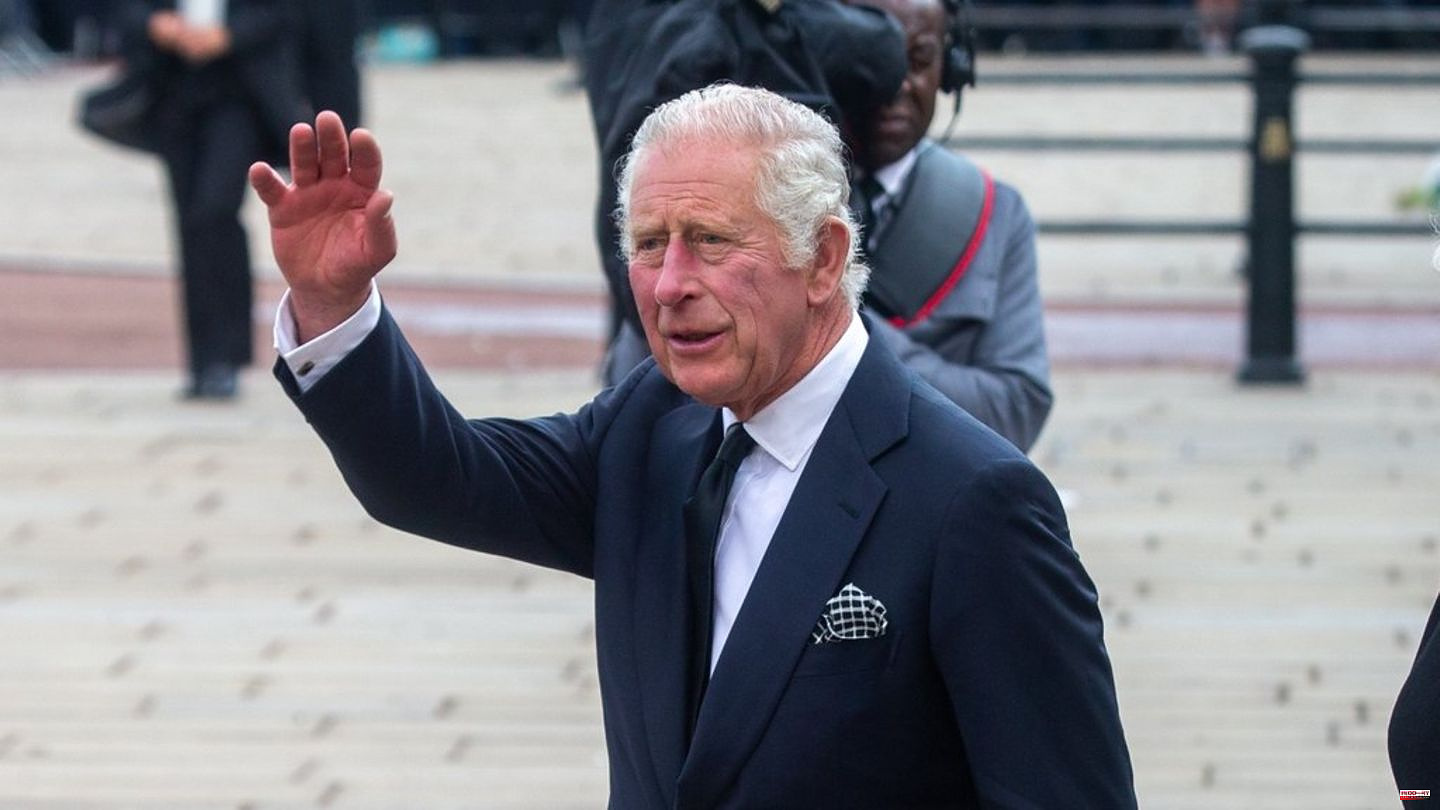 King Charles III celebrates his 74th birthday today, November 14th. As part of this special day, the palace released a new picture of the monarch. It is his first birthday as reigning king after his mother, Queen Elizabeth II (1926-2022), died in September.

The photo can also be seen on the Royals' official Instagram account. It shows King Charles III. Leaning against an old tree with a walking stick. Charles is now the official ranger of Windsor Great Parks, 70 years after his late father took over the title, the accompanying comment reads. Prince Philip (1921-2021) held the office from 1952 until his death last year.

The palace also shares a short clip on Instagram. In the video, a band can be seen and heard playing "Happy Birthday" as part of a changing of the guard ceremony at Buckingham Palace for the King's birthday. There were also numerous congratulations from followers of the royals on social media.

Prince William (40) and his wife, Princess Kate (40), had previously congratulated them. A photo showing the laughing king was captioned on the couple's official Twitter profile: "Wishing His Majesty the King a happy birthday." In a story on the two's Instagram profile, the picture was shared with the same congratulations. And the palace also wished all the best on the Royal Family's Twitter account – again for a picture showing Charles laughing. 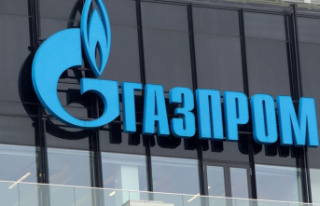