King Charles III: He will receive Rishi Sunak on Tuesday

King Charles III (73) will receive ex-Finance Minister Rishi Sunak (42) at Buckingham Palace in London next Tuesday (October 25) to formally appoint him as the new Prime Minister of Great Britain. 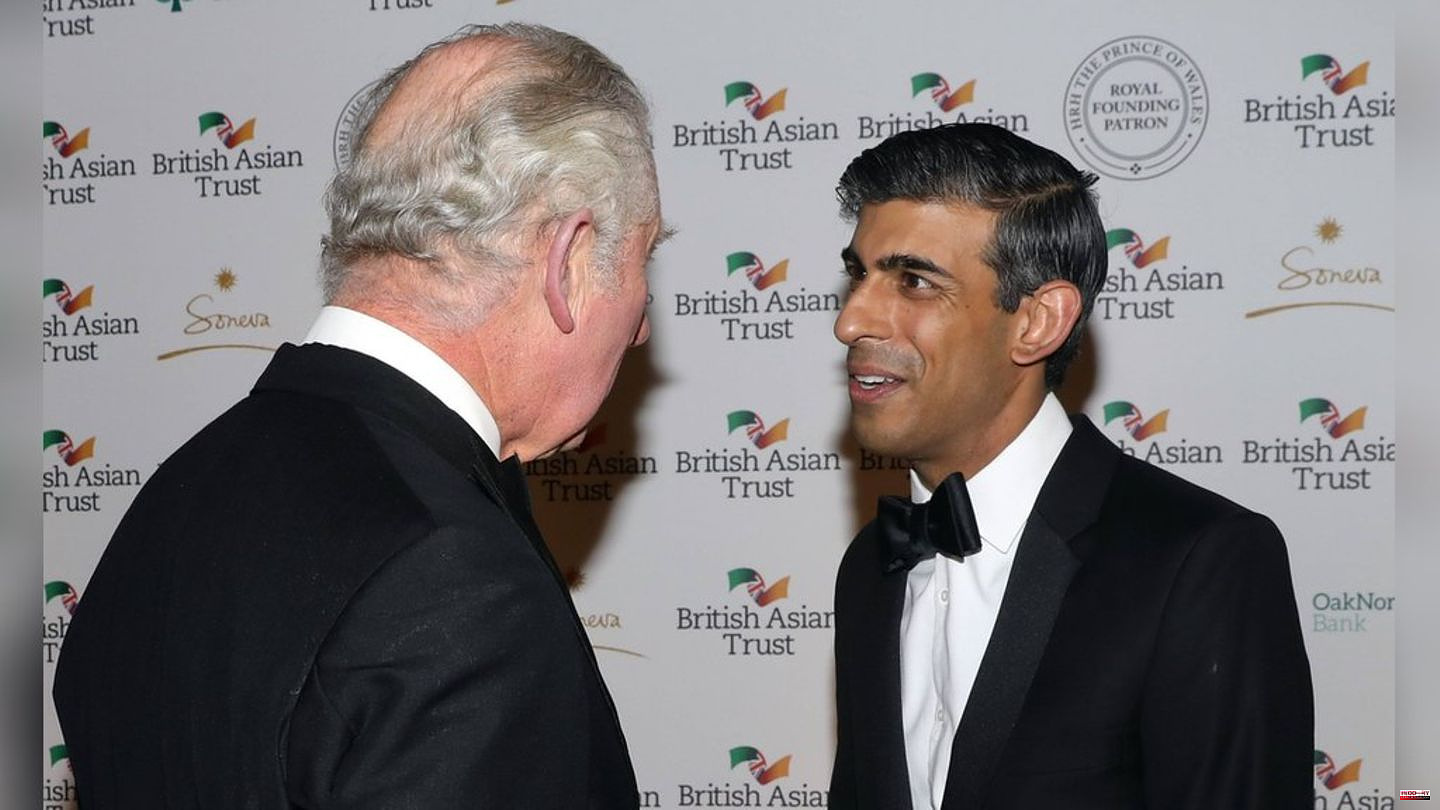 King Charles III (73) will receive ex-Finance Minister Rishi Sunak (42) at Buckingham Palace in London next Tuesday (October 25) to formally appoint him as the new Prime Minister of Great Britain. Sunak will then officially follow in the footsteps of outgoing Prime Minister Liz Truss, 47, who announced her resignation on October 20 after just 44 days in office.

According to The Guardian, Truss will chair her final cabinet meeting at around 9am local time, followed by a speech at Downing Street and finally a final audience with the King at Buckingham Palace.

Around noon, King Charles III. then formally appoint Rishi Sunak as the new prime minister. In his new post, the British politician will then address Downing Street at around 11.35am.

Truss was appointed Prime Minister by Queen Elizabeth II (1926-2022) in early September. Her resignation came after just six weeks in office, the shortest tenure in British history. King Charles III will experience the second prime minister in his time as monarch. 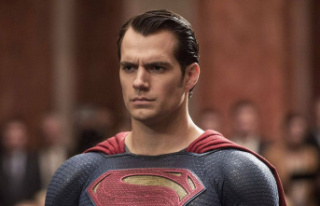