After just six weeks in office, Liz Truss (47) will vacate her post as British Prime Minister. 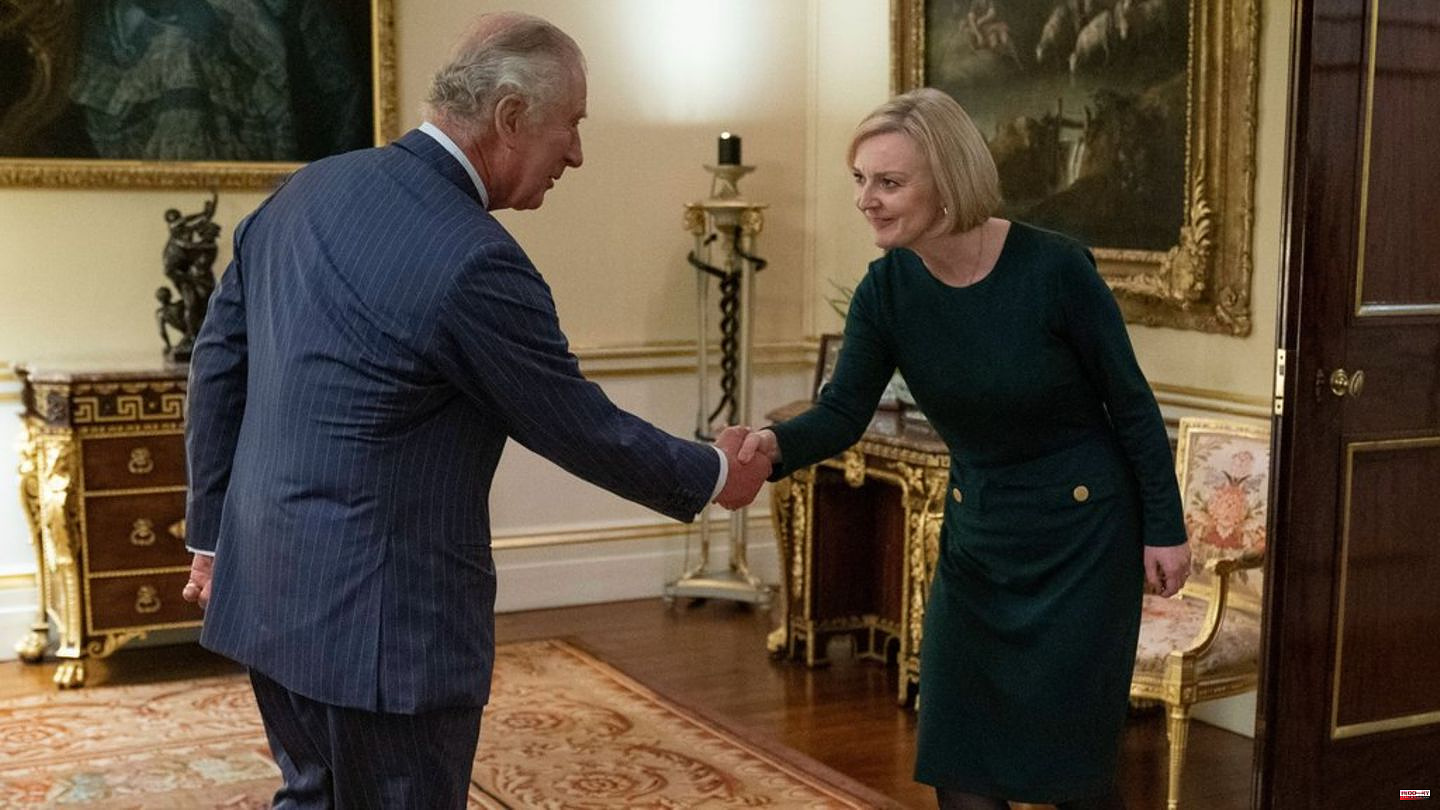 After just six weeks in office, Liz Truss (47) will vacate her post as British Prime Minister. Her resignation comes after just six weeks in office, the shortest tenure in British history. King Charles III (73) will experience the second prime minister in his time as monarch. "I have spoken to His Majesty the King to let him know that I am stepping down as leader of the Conservative Party," Truss said in a speech outside Downing Street in London, according to the British "Sun" on Thursday (October 20). .

As the "Sun" further reports, Boris Johnson's (58) successor has spoken to the king on the phone, but, according to tradition, still has to meet him in person to formally submit her resignation. The 47-year-old will remain in office until a successor has been found, she announced in her speech. The process should take place within the next week. The King will in turn appoint Liz Truss's successor as Prime Minister.

Truss was appointed by Queen Elizabeth II (1926-2022) in early September. For the first time in the Queen's reign, the appointment did not take place at Buckingham Palace in London, but at Balmoral Castle in Scotland. The Queen died there a few days later on September 8th. 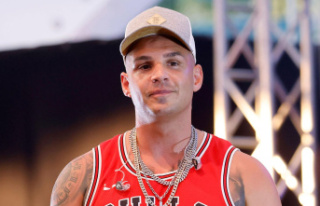 Singer: One million in nine months: what Pietro Lombardi...