King Charles III: Harry and Meghan are to come to the coronation 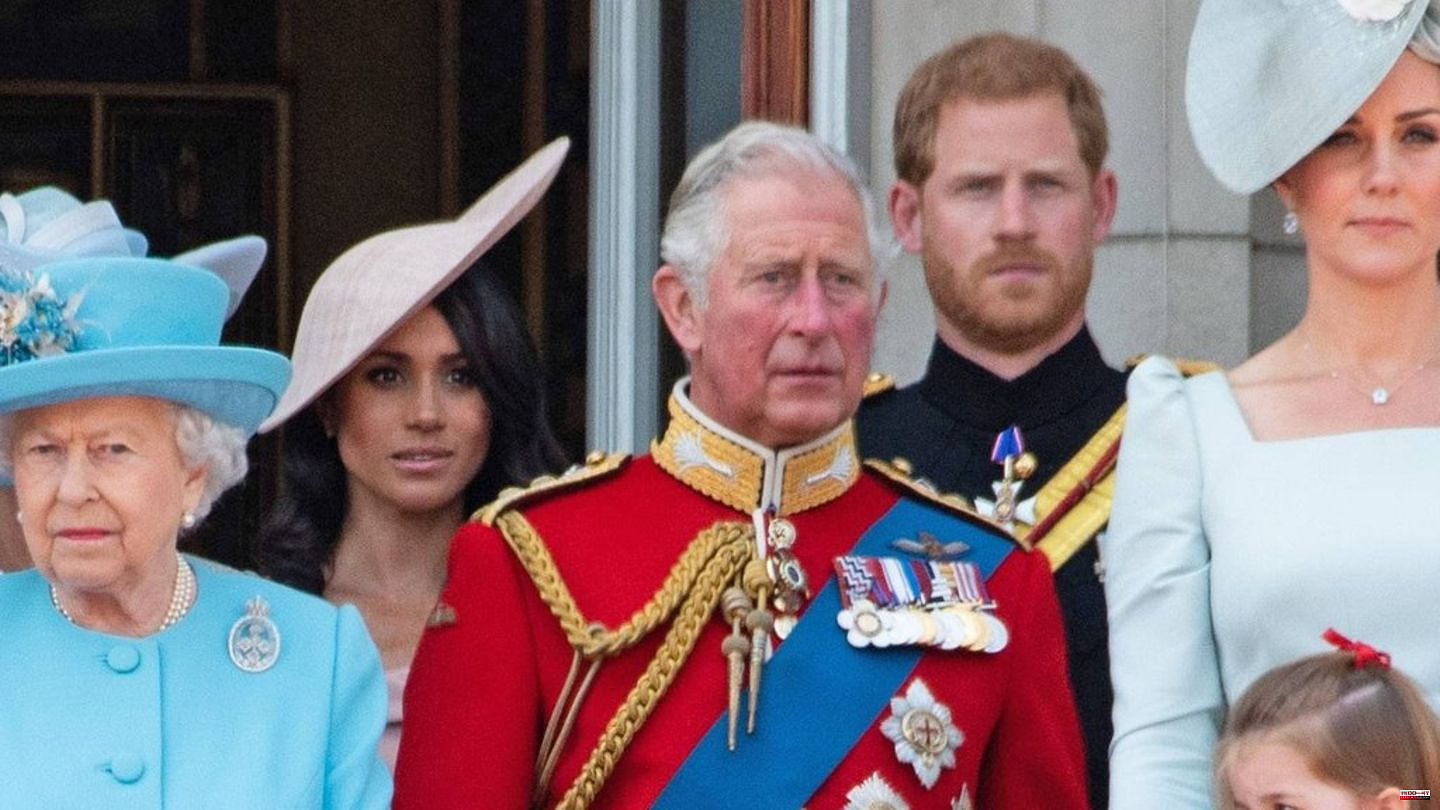 King Charles III (74) invited his second-born son Prince Harry (38) and his wife, the former American actress Duchess Meghan (41), to his coronation. The Netflix documentary, with which the family members who have emigrated to the United States are currently causing a stir, is said not to have changed Charles' intentions.

Although official invitations for next year's historic event have not yet been sent out, multiple sources close to the Daily Mail have told the Daily Mail that Charles has informed his son and daughter-in-law that they will be welcome.

However, it is unclear whether Harry and Meghan will travel to Harry's old home. The only thing that is certain is that the coronation of the new king will take place on Archie Harrison Mountbatten-Windsor's fourth birthday. The first child of the ducal couple Sussex was born on May 6, 2019 in London. Daughter Lilibet "Lili" Diana Mountbatten-Windsor was born on June 4, 2021 in the adopted country USA.

Charles III is crowned in Westminster Abbey alongside Queen Consort Camilla (75). In addition to the Edwardian Crown, the Imperial State Crown will also be used at the historic yet modern ceremony.

The Edwardian Crown, which as part of the British Crown Jewels is normally displayed as the main attraction at the Tower of London, is currently being adjusted. According to the British "Express", a statement from Buckingham Palace in early December said that the Edwardian Crown had been removed from the Tower of London "so that work on the alterations could begin ahead of the coronation on Saturday 6 May 2023". The transport of the priceless crown was therefore kept secret to ensure security. The place where it is edited is also apparently not known.

1 New couple?: Brad Pitt's cuddle alert! Hollywood... 2 British intelligence: Moscow is likely to launch Iranian... 3 Saxony-Anhalt: No decision yet on relocating Halle... 4 "I'm a star": From Claudia Effenberg... 5 Mannheim: Two injured in the fire in a garden shed 6 Wiesbaden: Two men caught by the train and fatally... 7 Sanskrit: Indian student deciphers 2,500-year-old... 8 The others next to the star: why Messi can flourish... 9 Moukoko consultant confirms that the negotiations... 10 "I'm a star": From Claudia Effenberg... 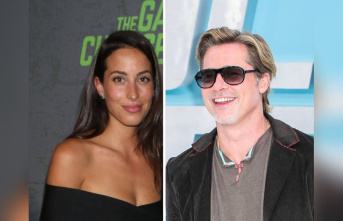