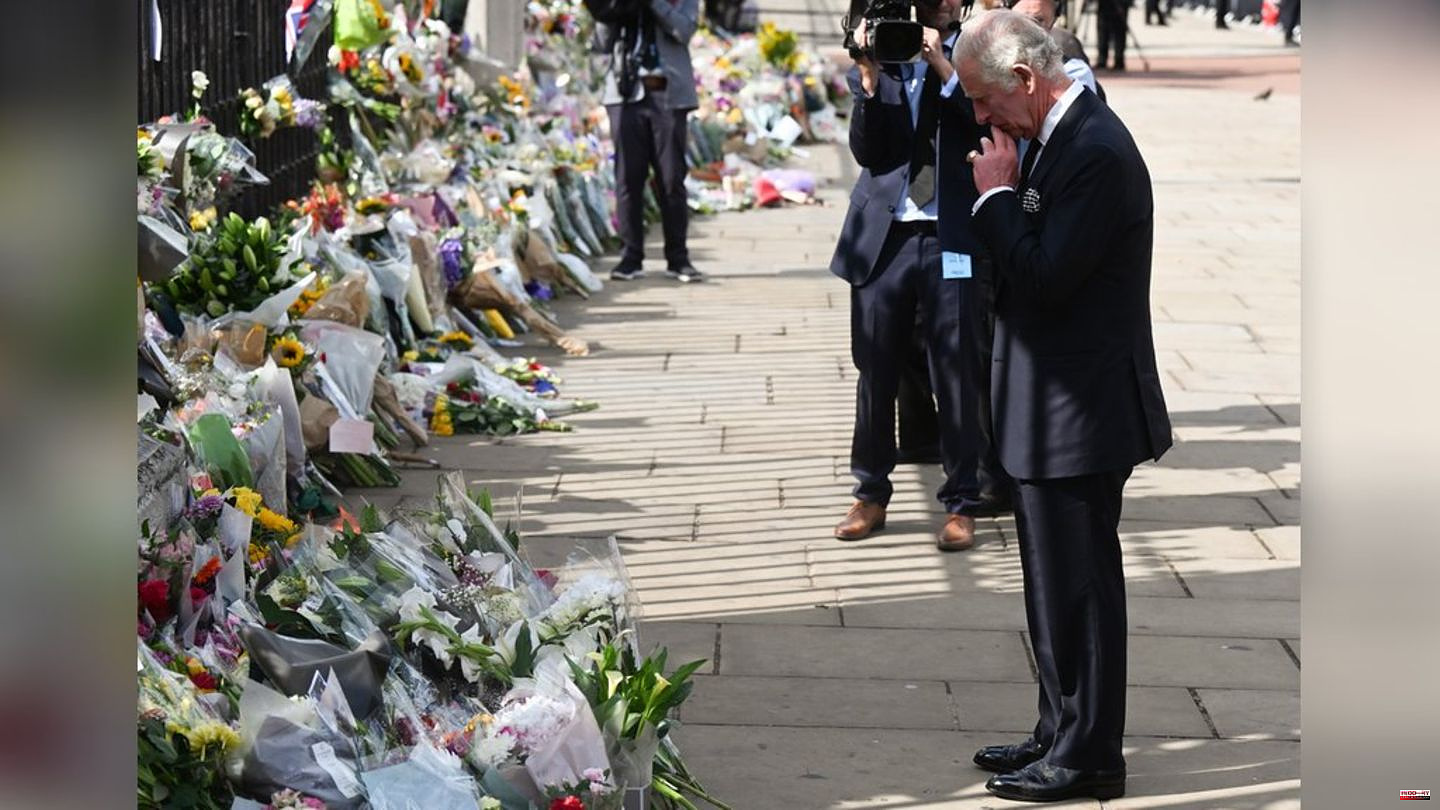 King Charles III (73) has arrived at Buckingham Palace. Together with his wife, Queen Consort Camilla (75), he traveled to London to give his first speech as the new monarch in the evening. The two stayed overnight at the Balmoral estate in Scotland after the death of Queen Elizabeth II (1926-2022) on Thursday (September 8). At the palace, the king showed himself close to the people, waved and shook hands with the people who had gathered there in large numbers. According to the Daily Mirror, this happened to shouts of "God save the King".

The King and Queen Consort, both dressed in black, also admired with emotion the many floral tributes and laid flowers that lined the palace gates. In London Charles III. now hold a meeting with Prime Minister Liz Truss (47) before he delivers the televised speech at 6 p.m. local time.

Buckingham Palace had previously announced the first details regarding the official royal mourning phase. "Following the death of Her Majesty the Queen, it is His Majesty the King's wish that a period of royal mourning be observed from now until seven days after the Queen's funeral," the statement read. The Queen's funeral is expected to take place at Westminster Abbey in less than two weeks. The exact day will be announced by Buckingham Palace. 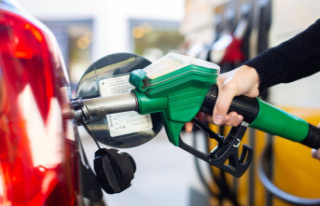