The death of the Queen changed the line of succession and the Sussexes' children, Archie and Lilibet, also moved up one place to sixth and seventh respectively. 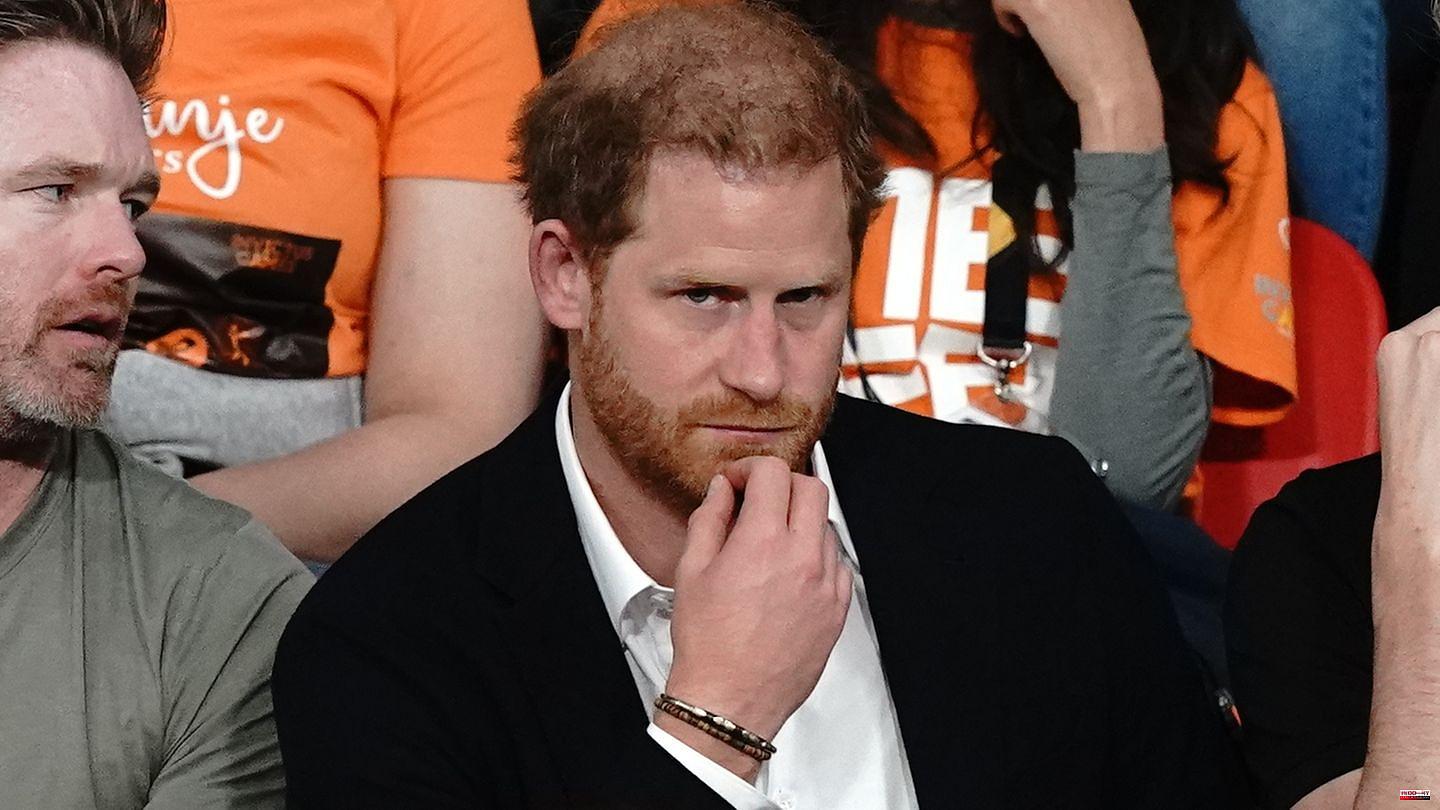 The death of the Queen changed the line of succession and the Sussexes' children, Archie and Lilibet, also moved up one place to sixth and seventh respectively. The consequence of the change is that Archie and Lilibet are now able to hold the royal title HRH as well as Prince and Princess, but there's a catch. Her grandfather and new king Charles must agree.

So far, you can see on the website of the British royal family that the children of Prince Harry and Duchess Meghan still only have the titles Master and Miss. A change is not in sight.

A spokesman said, according to British newspaper The Times: "The King is focused on the mourning period. It is unlikely that they will be given any other titles at this time. I'm sure there will be talks about this at some point." King Charles III had set a mourning period of seven days after his mother's funeral, ending on September 26.

According to nobility expert Roya Nikkhah, the Duke and Duchess of Sussex are "feared that the King might not give Archie and Lilibet their titles after he refused to immediately recognize their elevated status after the Queen's death."

Royal journalist Katie Nicholl goes even further, saying there is "one caveat, and that caveat is trust." That could mean that King Charles III. still mistrustful of the Sussexes' media behavior. Prince Harry and Duchess Meghan have too often made negative public statements about the British royal family. On top of that, Prince Harry is said to want to publish his memoirs before the end of this year, although it was already leaked that there should also be a settlement with King Charles III's wife, Camilla. Nicholl added: "I have been told that this is a very clear signal from the King. He is willing to grant these titles but only with reservations and that reservation is trust. They need to know that they can trust the Sussex family ." It is also believed that King Charles III. will make his actions dependent on the content of Prince Harry's memoirs.

King Charles III has announced that it will streamline the monarchy, giving titles to his grandchildren, who are also not active royals after their parents who have left the royal family, would be a step backwards and a decision for the sake of peace. Royal expert Phil Dampier told the Mail Online portal that allowing them to call themselves prince and princess but not Her/His Royal Highness would be "a classic compromise".

But even a compromise of this kind might not please the parents of the children. That would mean they would not have the right to royal security measures. Prince Harry has already argued in court in Great Britain about police protection for his family. 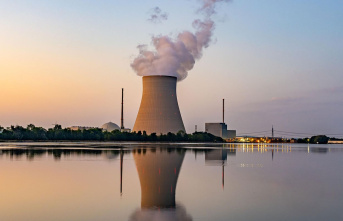