Kim Kardashian: Fourth marriage not out of the question

Kim Kardashian (42) is a real romantic. 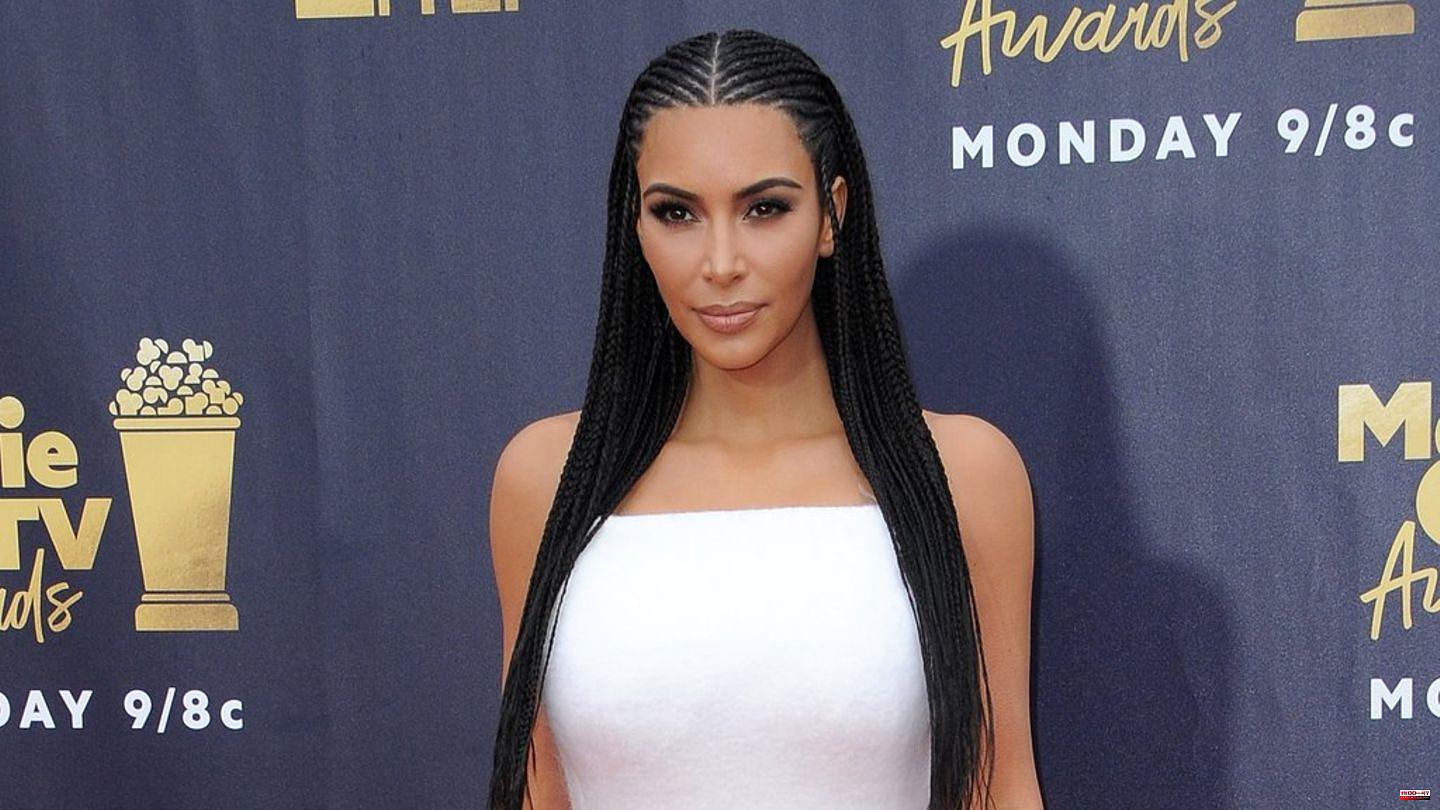 Kim Kardashian (42) is a real romantic. Therefore, she does not want to rule out marrying again in the future, even if she was only recently officially divorced. The reality TV actress and entrepreneur told actress Gwyneth Paltrow (50) in an episode of "The Goop Podcast".

Kim Kardashian and her latest ex-husband, rapper Kanye West (45), have been officially divorced for a few weeks, according to US media, including People magazine. Since March 2022, the entrepreneur has been legally single again. "I don't know," Kardashian replies when asked if she would marry again. However, she has this fantasy: "All good things come in fours. It will work." Kardashian believes her last marriage was "my first real one." The couple have been married since 2014 and have four children together, North, 9, Saint, 7, Chicago, 4, and Psalm, 3.

The 42-year-old was previously married to former basketball player Kris Humphries (37) from 2011 to 2013 and to music producer Damon Thomas (52) from 2000 to 2004. With the first marriage she didn't know what was going on and with the second she just really wanted to be married since her friends were at that point in their lives. At first she didn't accept that she herself hadn't gotten that far.

So Kardashian would be okay with being in a relationship with someone forever, but then she would want to get married again. Now Kardashian wants to take his time and "really be single for a few years". No other children are currently planned. When it comes to young people, however, she does not want to say no explicitly either. In order to decide to have a child again, you have to have a steady partner at your side for several years. 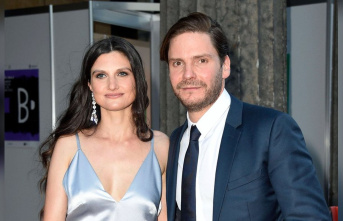