Kick-off at the 2022 World Cup: where the games can be seen on TV and stream

Defending champions France, record world champions Brazil or the eternal tournament team Germany? The best of the best will compete at the World Cup in Qatar - under special conditions. 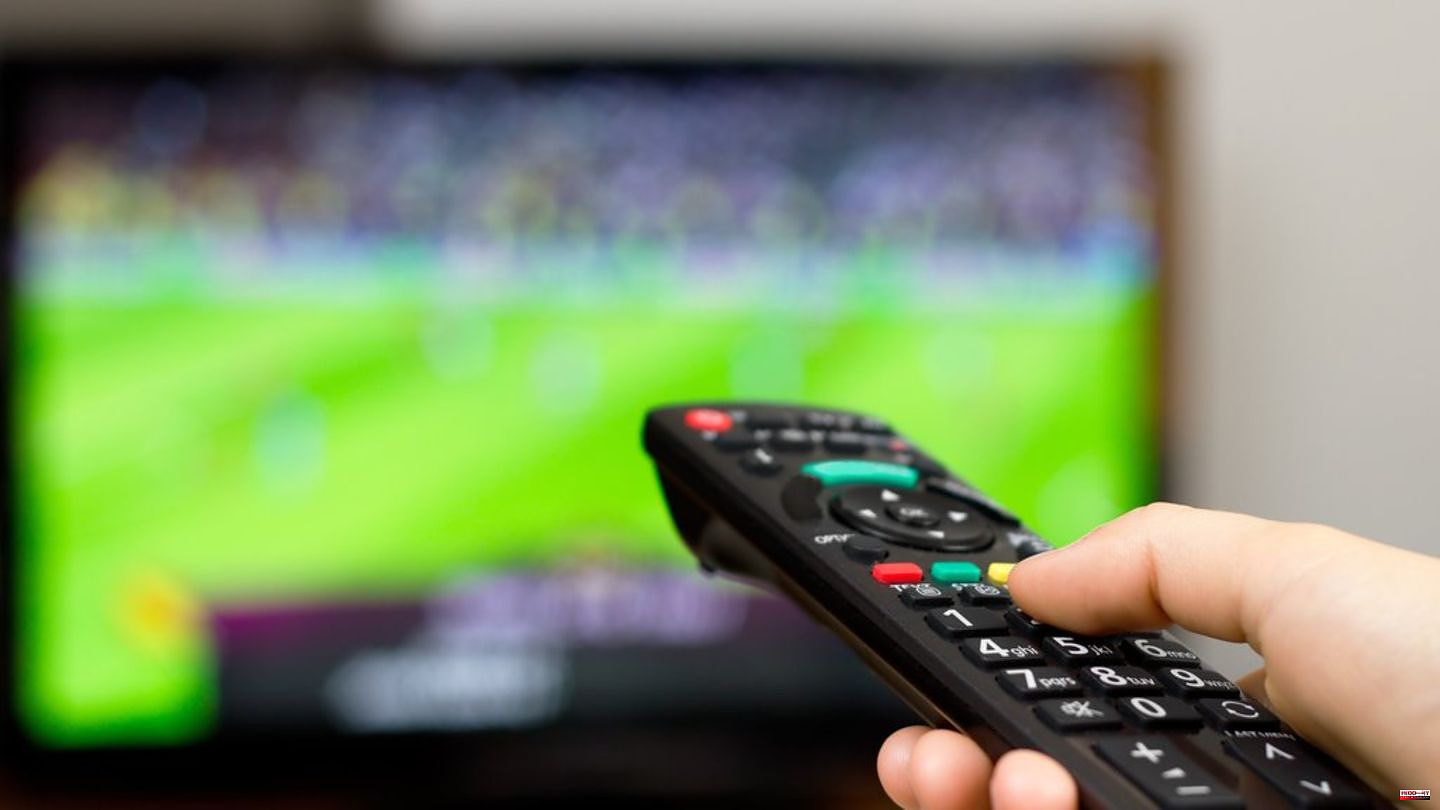 Defending champions France, record world champions Brazil or the eternal tournament team Germany? The best of the best will compete at the World Cup in Qatar - under special conditions. From the heat on the pitch to the political noise off the desert turf, here fans can see which of the 32 teams is doing best over the next four weeks.

During the first twelve days of the World Cup, the 32 qualified nations will play out the group stage. The first and second match days always kick off at the same times, namely at 11 a.m., 2 p.m., 5 p.m. and 8 p.m. German time. From the third match day, the daily kick-off times change to 4 p.m. and 8 p.m. These times also apply to the round of 16 and quarter-finals. The semi-finals on December 13th and 14th will take place at 8pm, the final on December 18th at 4pm.

In order to be able to watch all World Cup games live, fans must subscribe to MagentaTV. A total of 16 encounters will only be seen there. These include twelve group games, two rounds of 16, a quarter-finals and the match for third place if Germany does not take part. Should the DFB-Elf play for third place on December 17 at 4 p.m., the game will be broadcast on free TV. The cheapest MagentaTV subscription costs ten euros for one month, and it includes the entire World Cup and live streams in Ultra HD.

As usual, the public broadcasters ARD and ZDF will alternately share the transmission of the World Cup. ZDF will kick things off with the opening game on Sunday at 5 p.m. between hosts Qatar and Ecuador. The finale on December 18th can be seen live on the first channel from 4 p.m. Both ARD and ZDF offer free live streams for the respective broadcasts in their media libraries. For legal reasons, these can only be accessed within Germany or from German IP addresses.

As usual, Germany's best-known football voices will be used at the World Cup in Qatar. For ZDF veteran Béla Réthy, it is the last major tournament before his retirement, after he commented on all the European Championship and World Cup finals broadcast on ZDF between 1996 and 2018. Oliver Schmidt, Christoph Hamm, Martin Schneider and Claudia Neumann are also behind the microphones for ZDF. On ARD, Tom Bartels, Gerd Gottlob, Christina Graf and Florian Naß take their places in the speaker booths during the broadcast.

Germany are in Group E and will make their debut against Japan on Wednesday 23 November at 2pm. The second group game against Spain is on November 27th at 8pm. At the end of the group phase, the team of national coach Hansi Flick meets Costa Rica on December 1st at 8 p.m. Depending on whether Germany advances to the knockout stages as first or second in their group, the round of 16 will continue on December 5th or 6th. 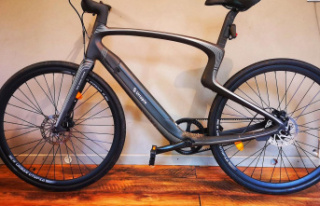