Kendall Jenner: Is She Single Again?

Kendall Jenner (27) and Devin Booker (26) are said to have split up again. 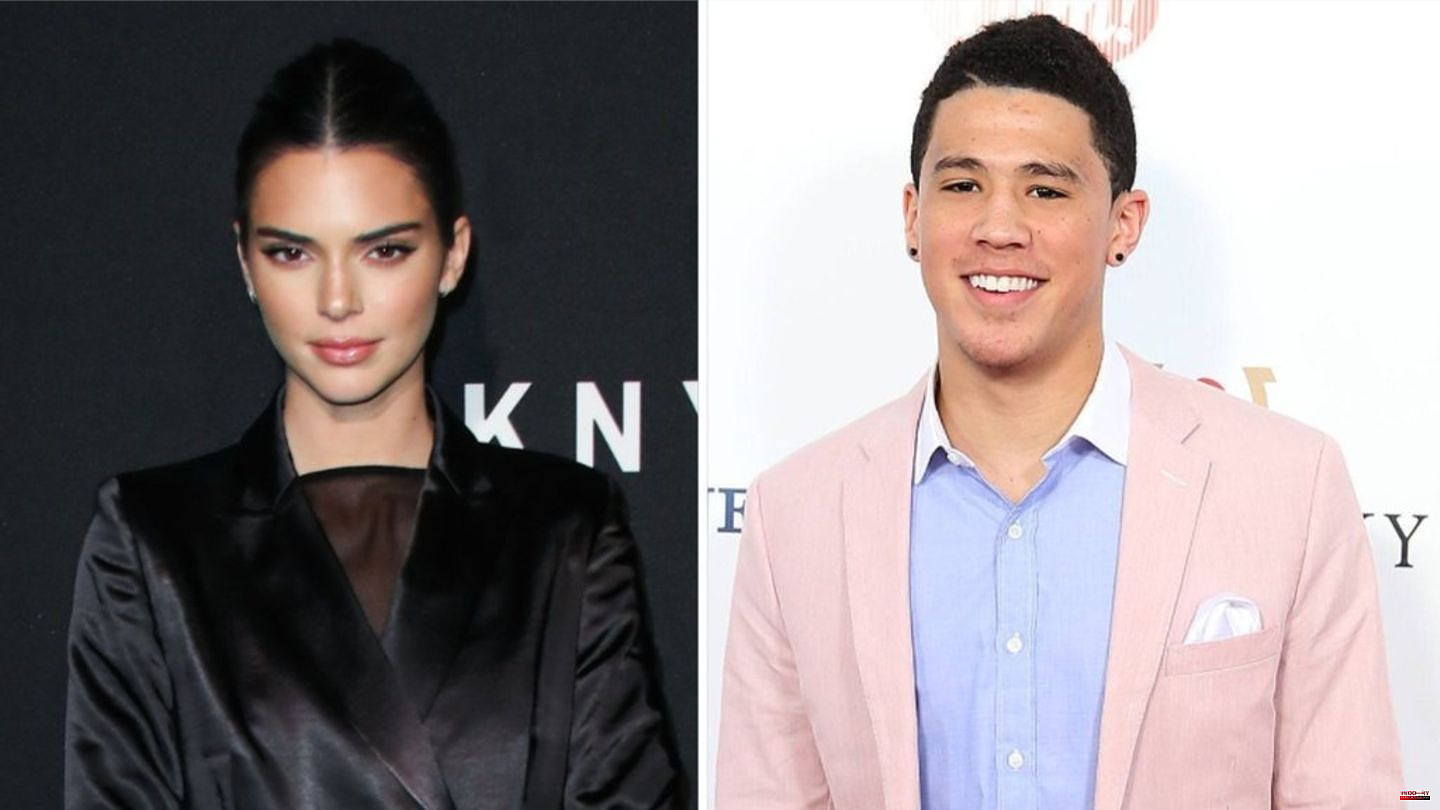 Kendall Jenner (27) and Devin Booker (26) are said to have split up again. "Entertainment Tonight" reports, citing an unnamed source: "Kendall and Devin broke up last month." It was only in June of this year that the model and the basketball player ended their love. A little later, however, they gave their relationship another chance.

According to insiders, the reason for the renewed separation is their jobs: "They are both still young and very busy professionally. It was becoming increasingly difficult for them to reconcile their relationship with their schedules."

The decision to separate was made by mutual agreement. There shouldn't have been bad blood. "They still have a thing for each other," the source continued. "They both enjoy single life, are busy and spend time with their loved ones."

The two had many things in common, such as "the love of nature and their down-to-earthness," the insider continued. "They are lucky that they had a very natural connection and communicated openly with one another." 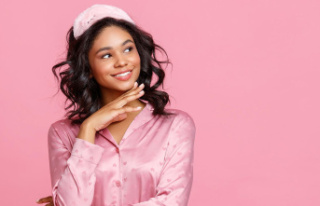 Fashion trend: Snuggle up in style: These homewear...