Katy Perry: In a cool denim look on the red carpet

Katy Perry (38) wowed her fans with a denim look on the red carpet of the 56th Country Music Awards in Nashville, Tennessee. 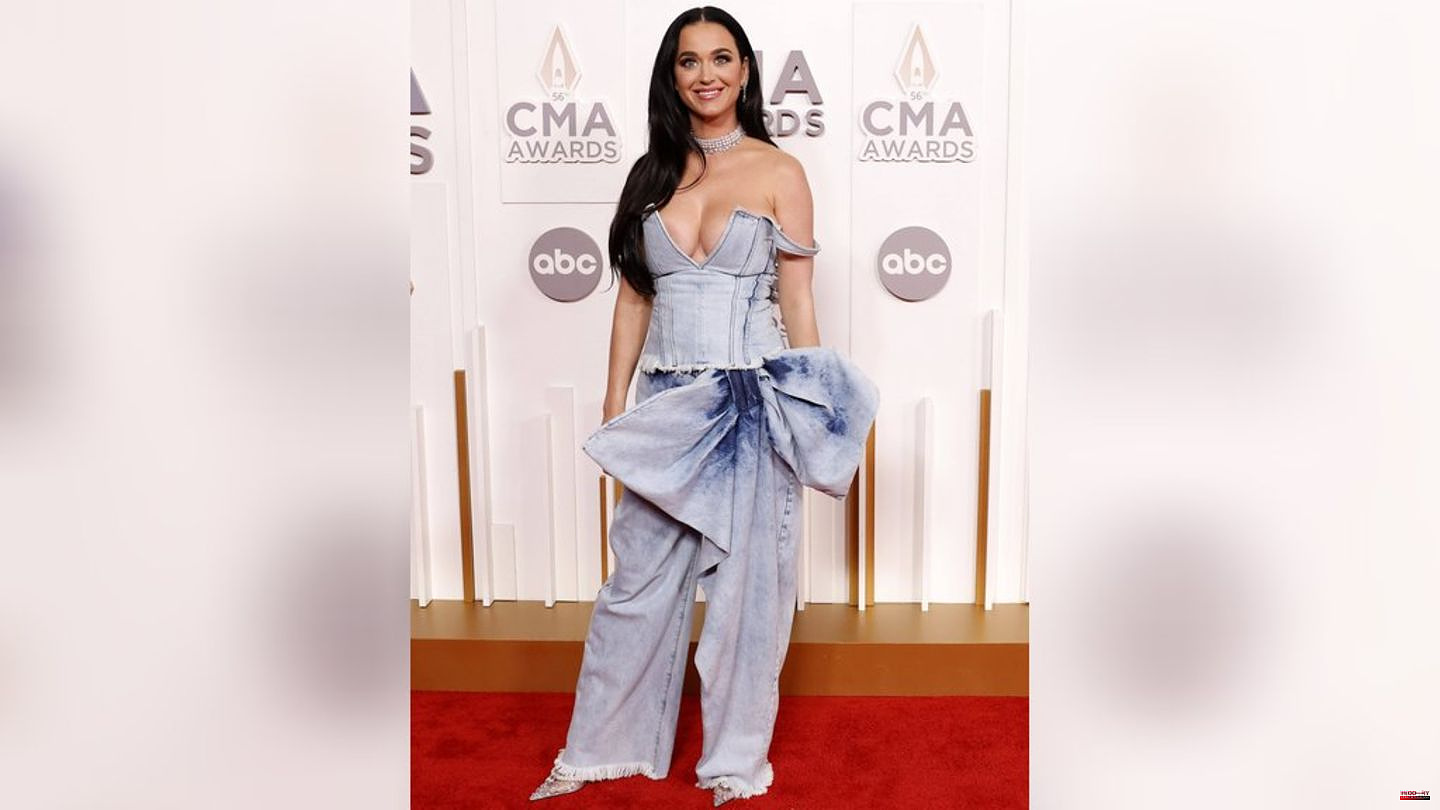 Katy Perry (38) wowed her fans with a denim look on the red carpet of the 56th Country Music Awards in Nashville, Tennessee. The singer slipped into a bustier jumpsuit with straps slung casually over the shoulder by Marques' Almeida for the event.

The outfit was characterized by the wide-cut legs with a fringed hem and an XXL bow on the waistband. The star's cleavage was emphasized by the V-neckline. The “I Kissed a Girl” interpreter combined a pearl choker and pointed, silver high heels with the unusual one-piece suit.

But one look was not enough for the US singer that evening. For her stage appearance with Thomas Rhett (32), she changed. Her second denim look, however, was more understated: She wore a black denim bustier dress with a high leg slit trimmed with neon yellow fringes. Fishnet tights peeked out from underneath. As accessories she chose a cowboy hat and boots.

With her first look, Perry was reminiscent of Britney Spears (40) legendary denim dress from the 00s. She appeared at the 2001 American Music Awards with her then-boyfriend Justin Timberlake (41), who also wore a pair of jeans. But Perry is also a big fan of the jeans look. Back in 2014, she chose a Versace denim dress for her performance at the MTV Video Music Awards. 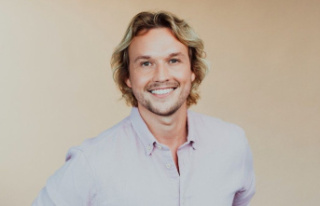 Farewell to "Everything that counts": Christopher...