Katie Holmes: She returns to the theater stage

Katie Holmes (43) is celebrating her theater comeback: the actress can be seen in the play "The Wanderers" on Off-Broadway in New York from January. 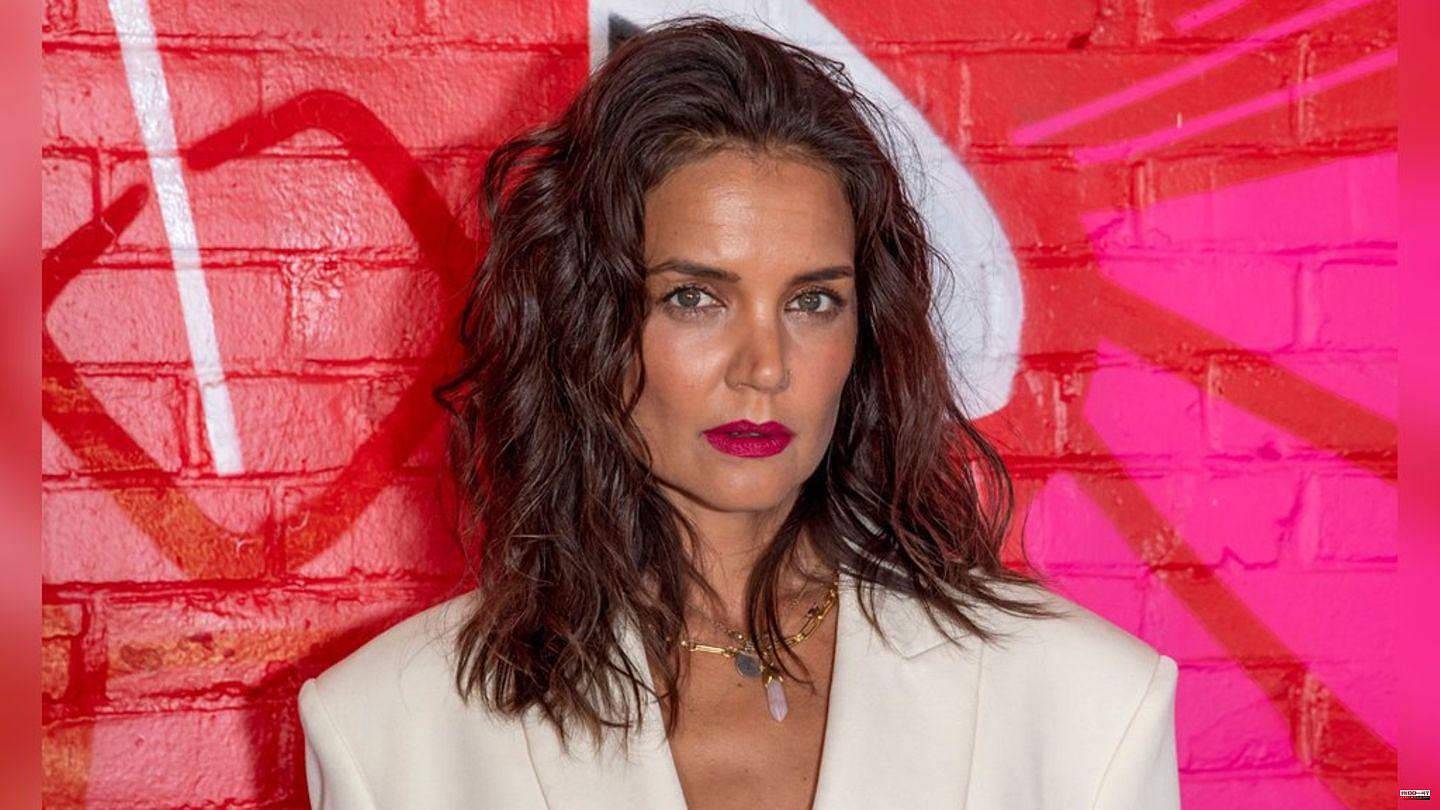 Katie Holmes (43) is celebrating her theater comeback: the actress can be seen in the play "The Wanderers" on Off-Broadway in New York from January. The organizers of the play have now announced this.

Accordingly, Holmes plays the leading role in the new stage work by playwright Anna Ziegler. It is about two Jewish couples who face different challenges. One of those challenges is the email from movie star Julia Cheever, played by Holmes, to famous author Abe. Because the electronic letter promptly puts Abe's marriage to the test. The rest of the cast will be announced shortly.

"The Wanderers" premieres on January 26, 2023 at New York's Laura Pels Theater. The play will be performed until March 26th.

1 160 euros value of goods: Well cared for until Christmas:... 2 Skepticism is increasing: well-known Republicans do... 3 Speech by the Federal President: Steinmeier did not... 4 Skepticism is increasing: well-known Republicans do... 5 Schuhbeck: These stars have evaded taxes 6 DNA analysis: find in Siberia - the tragic death of... 7 Fed on mussels and seaweed: shipwrecked man rescued... 8 Toni Kroos raves: Federico Valverde has no limits 9 Adeyemi reacts to Hummel's criticism and calculates... 10 Jude Law and Jason Bateman Developing Netflix Series... 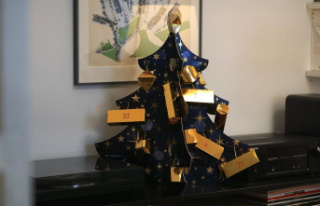 160 euros value of goods: Well cared for until Christmas:...