Prince William (40) and Princess Kate (40) are returning to their royal duties after the mourning period for Queen Elizabeth II (1926-2022). 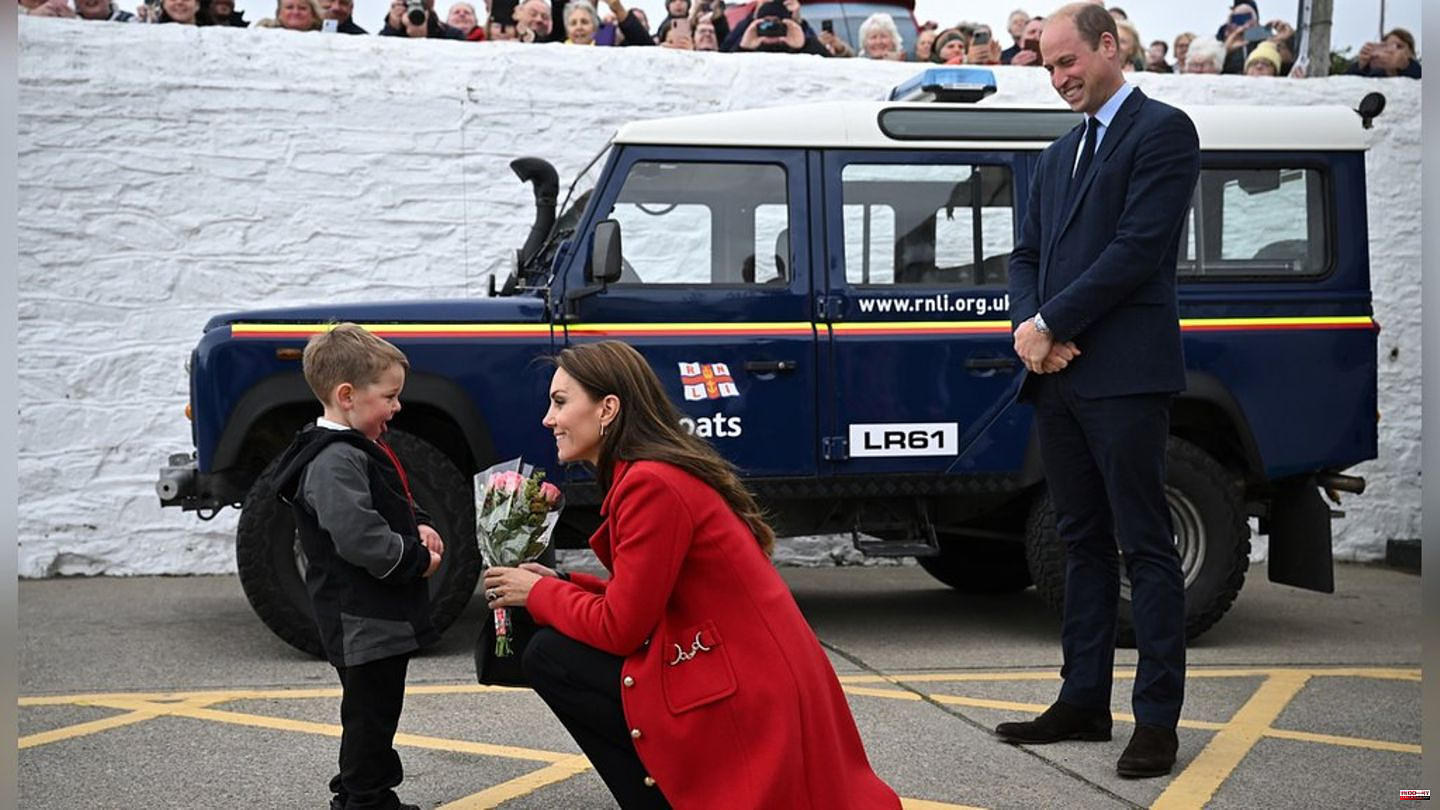 Prince William (40) and Princess Kate (40) are returning to their royal duties after the mourning period for Queen Elizabeth II (1926-2022). They are visiting the country west of England for the first time this Tuesday as the Prince and Princess of Wales. They started their tour of Wales in Holyhead in the north and visited the local lifeboat station where they chatted with the crew and volunteers.

In addition, a four-year-old boy named Theo was allowed to get very close to the royals and give them a bouquet of flowers. The couple immediately crouched down to receive the flowers and had a quick chat with the boy. According to the British Daily Mail, the couple is also meeting people from small, local businesses and organizations, including the Coast Guard. After that, the two will travel to Swansea to visit a community center there.

The couple's last official appearance in Wales, when they were Duke and Duchess of Cambridge, was in Cardiff in June, where they attended rehearsals for the Queen's Platinum Jubilee with their children Prince George, 9, and Princess Charlotte, 7 ) watched. The couple are expected to visit the country frequently from now on due to their new titles.

King Charles III (73) had given his son and his wife the titles "The Prince and Princess of Wales" in his first speech as monarch. He and his late ex-wife, Princess Diana (1961-1997), previously held it. A royal source said after the ceremony: "The couple are focused on building the trust and respect of the Welsh people over time." The Prince and Princess of Wales will approach their duties in the same modest and humble way that they have always approached their work.

The Queen's state funeral took place in London's Westminster Abbey on September 19. Until last Monday (September 26), the royal family was in that of King Charles III. (73) arranged mourning phase. In this, the royals had only made small visits to thank the people who had attended the ceremonies.

Princess Anne (72) paid a visit to the Portsmouth naval base on Thursday (September 22). As Commander-in-Chief of Portsmouth, she thanked the members of the Royal Navy who had taken part in the funeral procession with the coffin. Prince William and his wife in Windsor had previously thanked the volunteers.

1 Serial killer: "Harsh and ruthless": victims'... 2 Netflix series: PR disaster with announcement: why... 3 Christina Ricci: Her son is still sleeping in her... 4 Christmas drink: Alternative to mulled wine: mulled... 5 Naturally Pink: New Strain Developed: What Is Ruby... 6 Air passenger rights: After airport chaos: Significantly... 7 Podcast "Ukraine - the situation": "Helping... 8 On the verge of an uprising: "The mobilization... 9 FAQ: Germany facing a recession - how bad could it... 10 Russia is again threatening to use nuclear weapons... 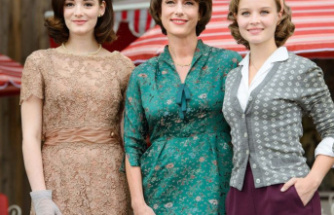 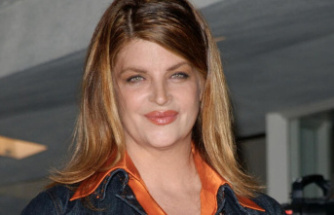 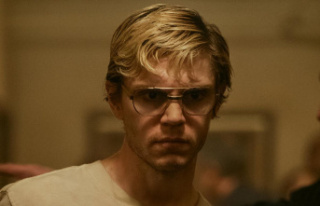