Kanye West: Did he want to call his "Ye" album "Hitler"?

The US rapper Kanye West has repeatedly attracted attention in the past few days and weeks with anti-Semitic statements and has recently lost numerous advertising deals as a result. 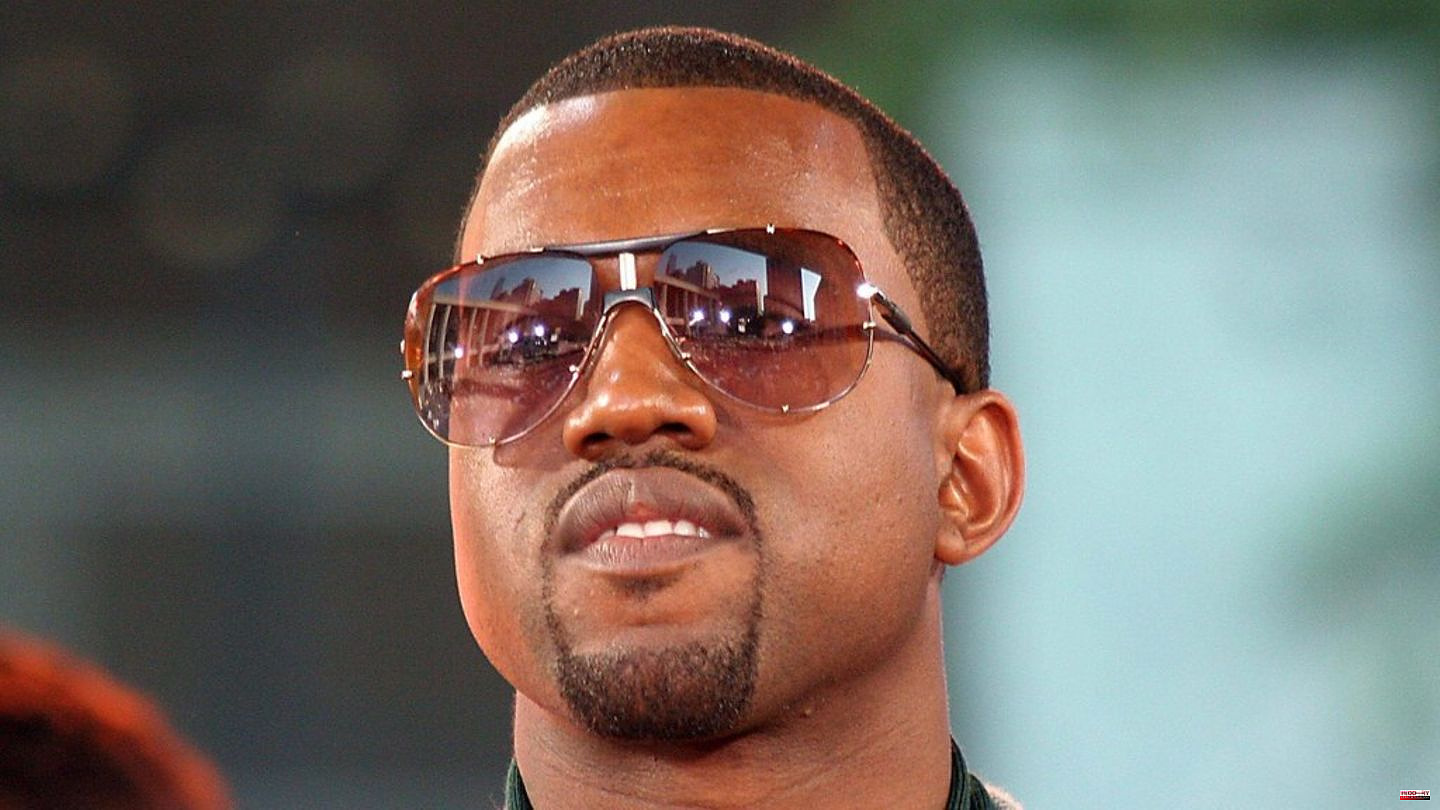 The US rapper Kanye West has repeatedly attracted attention in the past few days and weeks with anti-Semitic statements and has recently lost numerous advertising deals as a result. Now a report by the US broadcaster CNN reveals that the musician has been fascinated by Adolf Hitler (1889-1945) for years. A total of four people close to West reported this. His admiration is said to have gone so far that he originally wanted to call his 2018 album "Ye" "Hitler".

A former West executive is said to have told the broadcaster that his ex-boss was obsessed with the Nazi dictator: "He praised Hitler, saying how incredible it was that he was able to amass so much power and spoke about all the great things that he and the Nazi party (meaning the NSDAP, editor's note) had achieved for the German people." The former executive asked for anonymity due to a signed non-disclosure agreement following West's split.

West also read Hitler's book Mein Kampf and expressed his "admiration" for the Nazis and their leader for their propaganda. West's inner circle knew of his interest in Hitler and the National Socialists and was "fully aware" of it. A former employee of the US portal "TMZ" also has his say in the CNN article and reports on an interview situation with West in 2018: Van Lathan Jr. claims that West already had "something like 'I love Hitler, I love Nazis'" said. 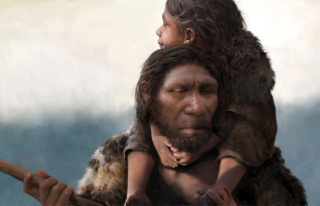 DNA analysis: find in Siberia - the tragic death of...