Kanye West's (45) Yeezys will continue to be sold under a new name after the Adidas label split with the rapper. 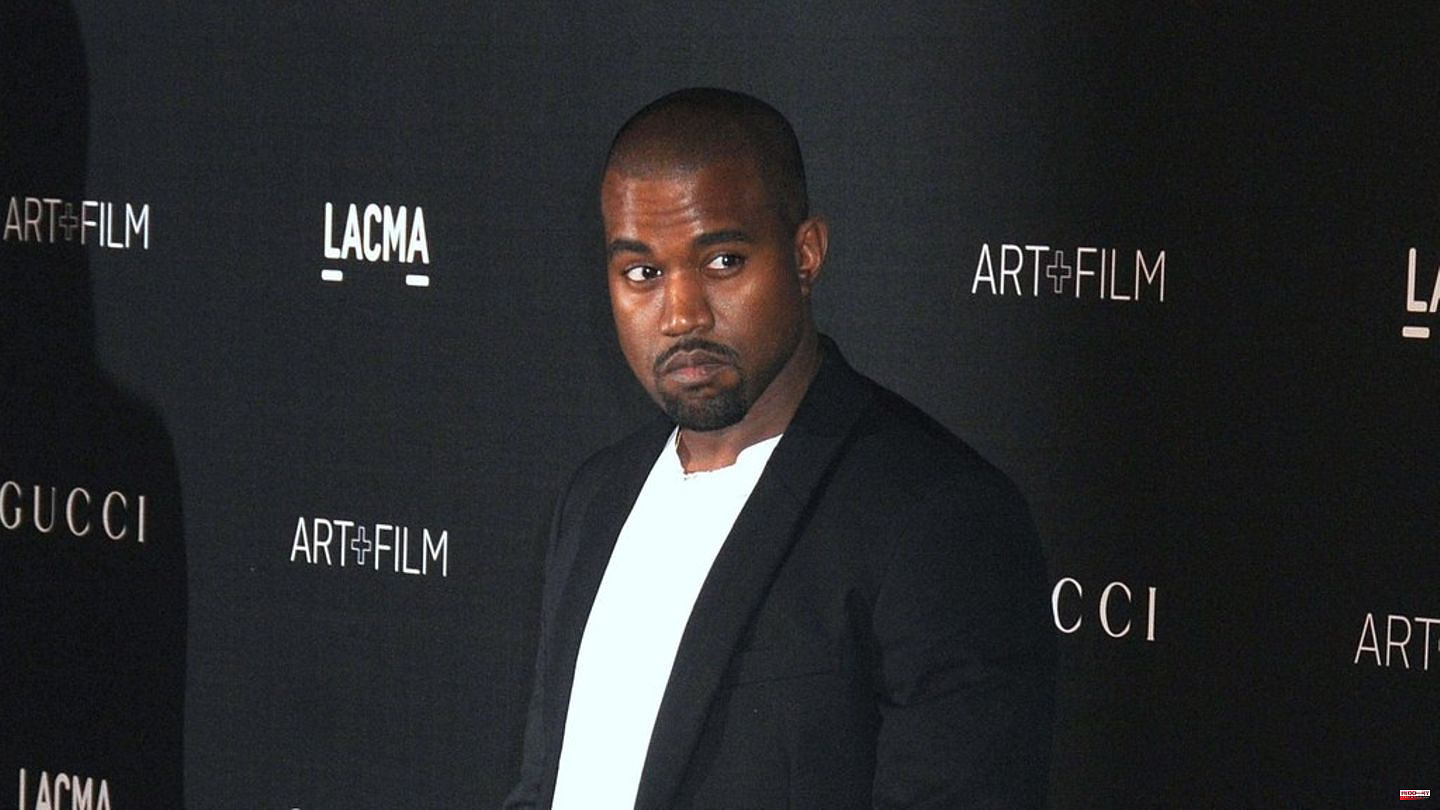 Kanye West's (45) Yeezys will continue to be sold under a new name after the Adidas label split with the rapper. This reports "Business Insider" and calls it: "Kanye's worst nightmare".

According to them, Adidas could release a shoe in early 2023 with a design heavily 'inspired' by West's Yeezys but with a different name. Legally, that would probably be possible without any problems: In a meeting on Wednesday, CFO Harm Ohlmeyer is said to have confirmed that the company owns the designs that West created during his partnership with Adidas.

"Adidas is the sole owner of all registered design rights for existing products," he said. "We want to make use of these rights as early as 2023." Pressured later by reporters in a question and answer session, Ohlmeyer backtracked with concrete plans, but insisted that the designs were the intellectual property of the company. Now work your way through all the options.

West won't like that. Ye, as West is now called, and Adidas had a similar problem back in June. Back then, the company released adilettes similar to the "Yeezy Slides," which Ye called "fake Yeezys made by Adidas themselves." Even then he threatened in a post that has since been deleted: "I will no longer participate in this obvious copying." In total, the Yeezy collection includes 14 different shoes - excluding West's slides, for which he is the only one who has a patent.

Adidas and Kanye West began their extremely profitable but difficult collaboration in 2013. After the musician made anti-Semitic statements in October, the brand finally ended the collaboration. Whether the design of the Yeezys causes as much hype as before without the celebrity behind it remains to be seen. 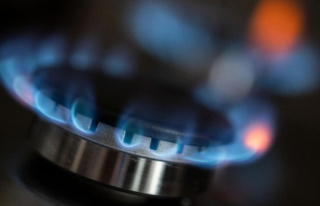 Energy crisis: Germany saves a lot of gas - but other...