Kanye West: A month without sex and alcohol

In the past few weeks, Kanye West (45) has repeatedly made anti-Semitic statements, which has angered countless people and some of his deals have fallen through. 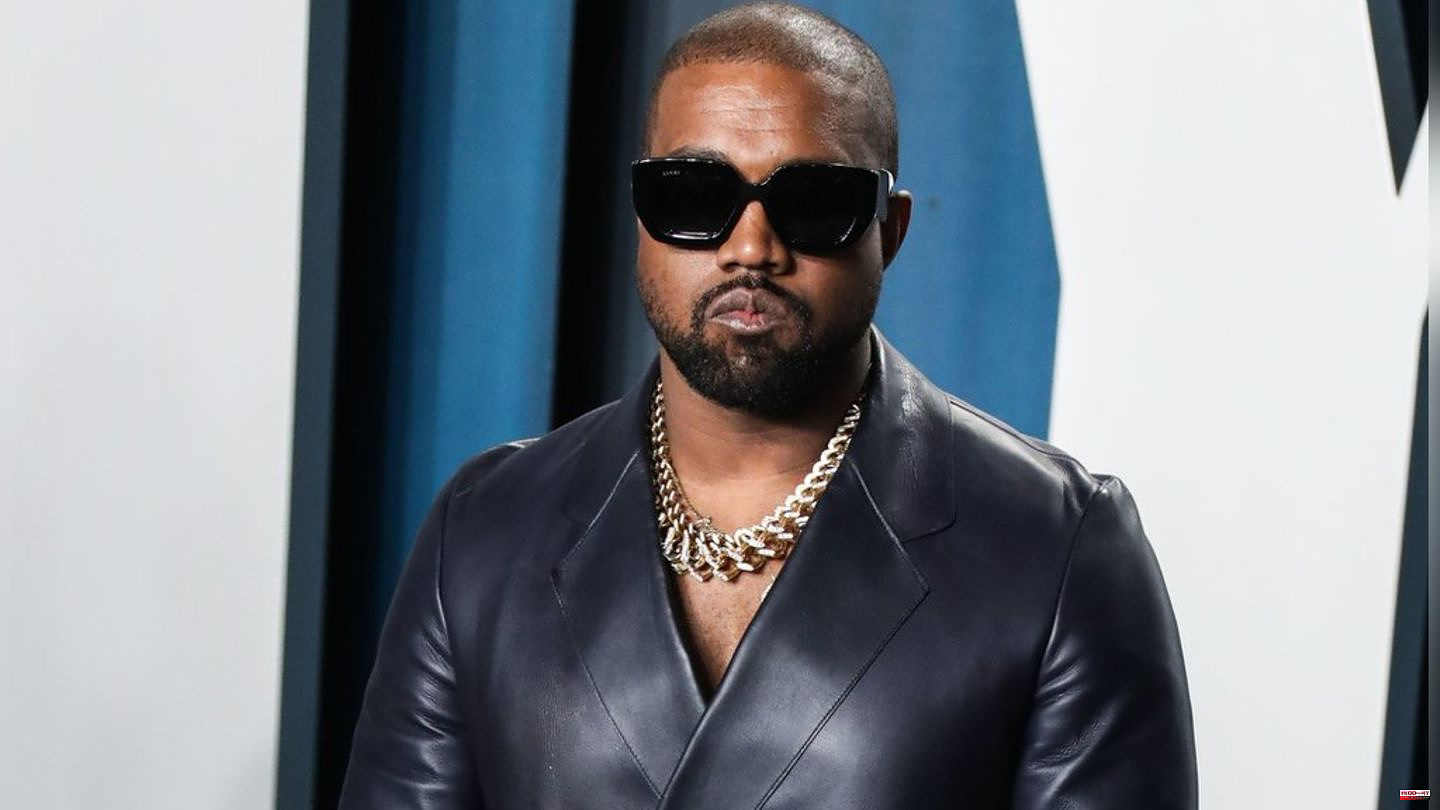 In the past few weeks, Kanye West (45) has repeatedly made anti-Semitic statements, which has angered countless people and some of his deals have fallen through. The US rapper, who goes by the name Ye, announced on Twitter that he would like to go on a "verbal fast" for 30 days.

"I don't speak to anyone for a month," West writes about a short list. On this he lists: "No alcohol, no adult films, no sexual intercourse." However, the 45-year-old apparently does not want to take a break from Twitter during this month, as he indicates.

Most recently, both West's Instragam and Twitter accounts were restricted after extremely questionable gaffes by the 45-year-old. Several brands, including Adidas, ended their collaboration with the rapper.

"Adidas does not condone anti-Semitism or any other type of hate speech. Ye's recent statements and actions are unacceptable, hateful and dangerous. They violate the company's values ​​of diversity and inclusion, mutual respect and fairness," it said in an October issue Declaration of the sporting goods manufacturer.

The Balenciaga and Gap West brands had previously left. The business magazine "Forbes" reported that the rapper lost his status as a billionaire as a result. 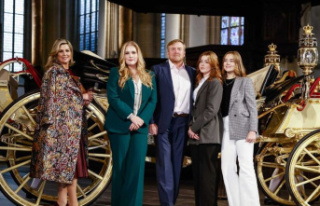