US actress Kaley Cuoco (36) is not at all embarrassed to have fallen in love with her colleague Johnny Galecki (47) on the set. 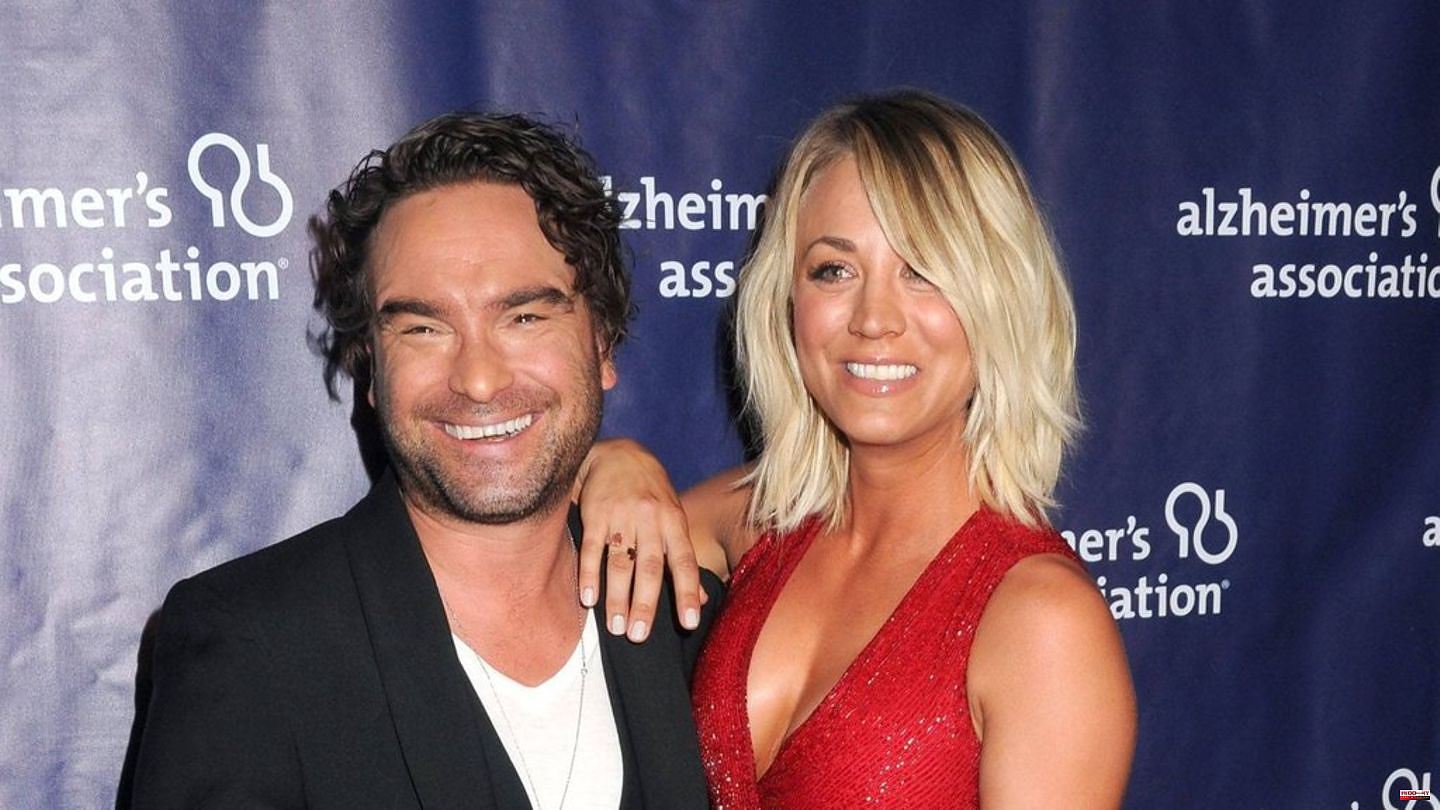 US actress Kaley Cuoco (36) is not at all embarrassed to have fallen in love with her colleague Johnny Galecki (47) on the set. She reveals that and more details of the liaison in the upcoming book "The Big Bang Theory: The Definitive, Inside Story of the Epic Hit Series". The magazine "Vanity Fair" has already published excerpts of it. The two played the lead roles Penny and Leonard in the famous sitcom "The Big Bang Theory" from 2007 to 2019 and were also partners in real life for almost two years between 2008 and 2009.

"I had a crush on Johnny from a very young age," Cuoco says. She didn't hide it at all either: "He has such a charisma. We were both with other people at the time, but I only had eyes for Johnny." When she found out he had his eye on her too, all she thought was, "Oh, oh. This is going to cause trouble." However, it took him a little longer, as he explains in the work: "I had no idea of ​​any crush before Kaley and I started dating."

According to Cuoco, the attraction between the two can also be seen on the show, even before they got together: "It was obvious that there was always something there. The chemistry was there and we had a crush on each other. It was like that for the entire first season until we actually got together." She was very excited when she received a text message from Galecki. In a dark bar, they first drank wine and eventually kissed - first at the counter, later in the parking lot.

On the set, however, they hid the relationship as best they could and it was only after the separation that they spoke publicly about their former love. At the end of 2009, the two ended their relationship on a friendly basis. Cuoco was then engaged to Danzig musician Josh Lazie (54) and first married ex-tennis professional Ryan Sweeting (35) in 2013. After the divorce in May 2016, she married show jumper Karl Cook (31) in June 2018. In September 2021, the two separated. She has been with her fellow actor Tom Pelphrey (40) since May 2022. 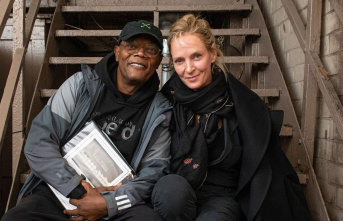