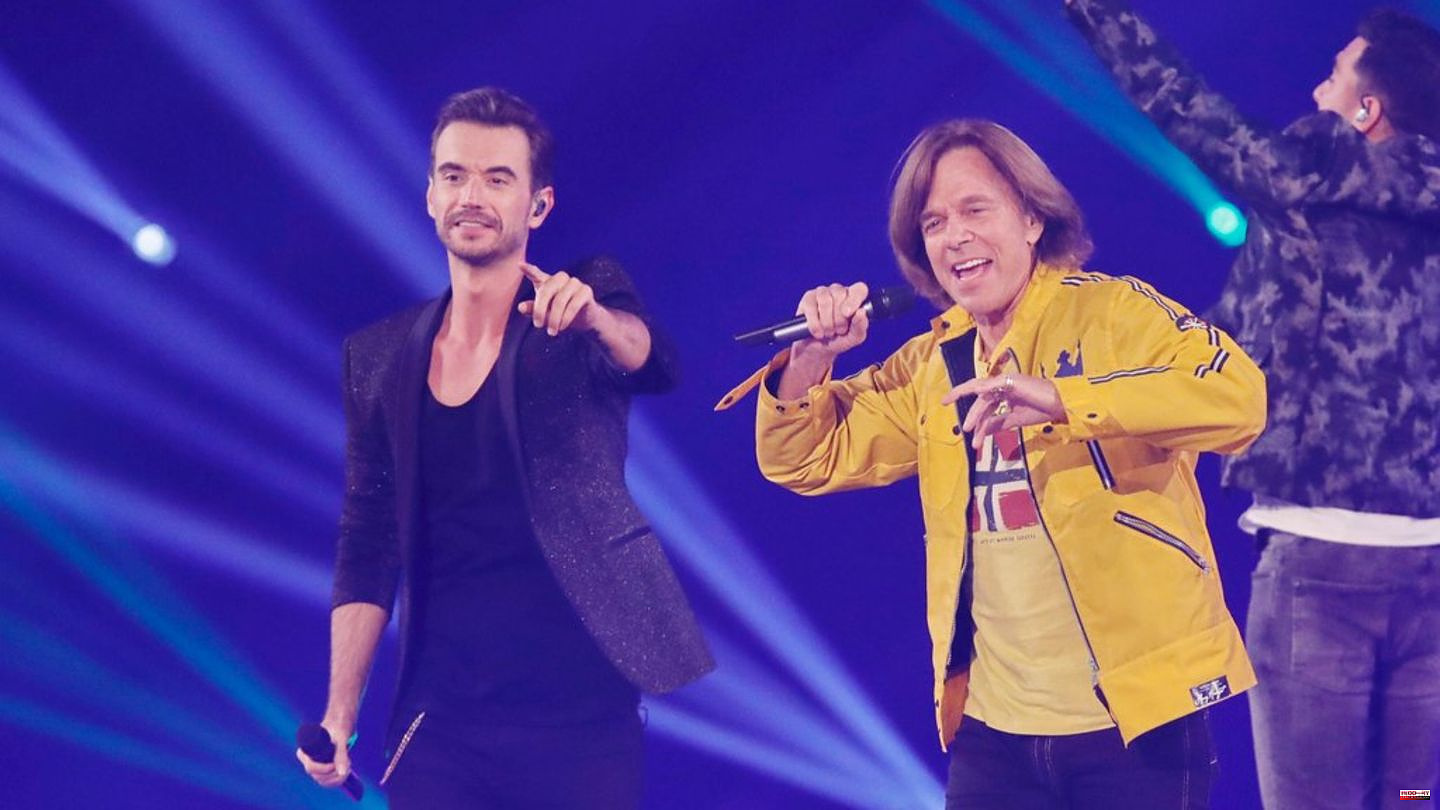 The date has been set: "The big hit farewell" by Jürgen Drews (77) will be broadcast on January 14, 2023 in the first. The singer will then be on stage one last time and perform his old hits. At the show, which is moderated by Florian Silbereisen (41), a whole series of companions will say goodbye to the "King of Mallorca" musically. Among others, Roland Kaiser (70) and Mickie Krause (52) will be there. The show was recorded in Leipzig on October 22nd.

Drews had already said goodbye to the tour stage in early October. The pop star performed live for the last time with a band in Ellmau am Wilden Kaiser, Austria.

Jürgen Drews celebrated his breakthrough in 1976 with the song "Ein Bett im Kornfeld". In July of this year he announced the end of his career. "Since I'm at an age when others have long been retired, I also said to myself: At some point it'll be good," said the singer on the show "The big hit beach party 2022 – it starts again!" (The First) by Florian Silbereisen. 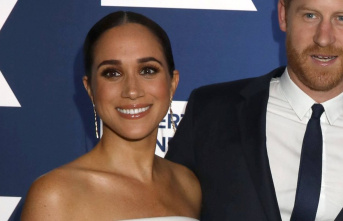 Duchess Meghan: That's why she unpacked with...