Jungle Camp 2023: These details are known so far

About the upcoming 16th season of "I'm a Celebrity - Get Me Out of Here!" (also on RTL) more and more details are coming to the public. 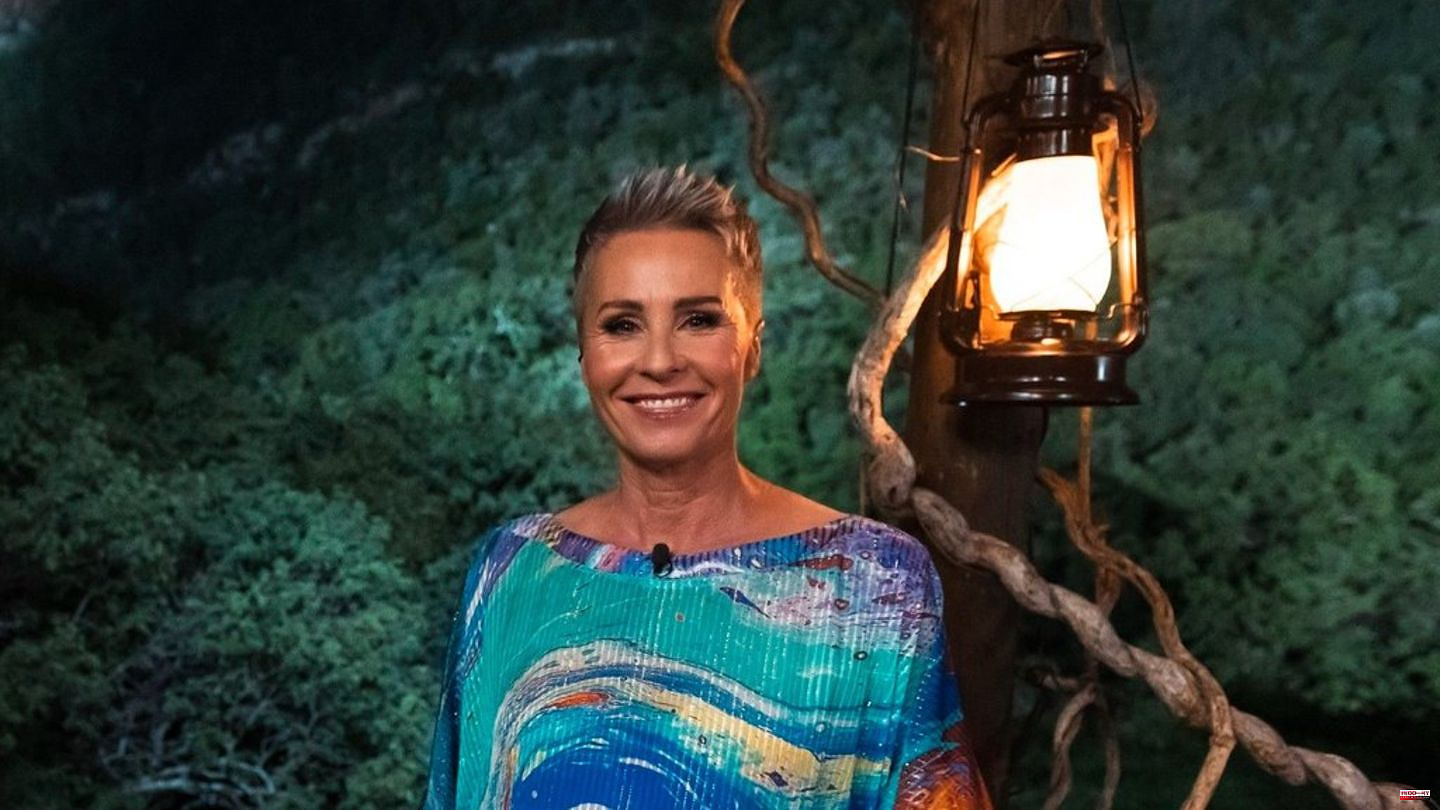 About the upcoming 16th season of "I'm a Celebrity - Get Me Out of Here!" (also on RTL) more and more details are coming to the public. The broadcaster RTL has made some small changes for the January 2023 edition. From the moderation team to the location: that's what viewers can expect next year at the jungle camp.

Daniel Hartwich (44) has been in front of the camera together with Sonja Zietlow (54) since 2013. In 2022, the moderator announced his departure for family reasons. That is why Zietlow will moderate the popular reality show in January 2023 for the first time together with Jan Köppen (39).

It has also been clear for a few days: The moderation duo will once again receive support from audience favorite Robert "Bob" McCarron (72) aka Dr. Bob. While the camp doctor of the original British edition "I'm a Celebrity... Get Me Out of Here!" will turn his back, he will stay with the German counterpart.

The trio will fly back to Australia in January 2023, where the show is typically filmed. Due to Corona, however, the jungle camp had to move to South Africa in 2022.

However, it is not yet clear which stars and starlets will venture into the jungle camp next year. As before every new season, however, there is already a lot of speculation. According to the "Bild" newspaper, TV macho Luigi "Gigi" Birofio (23), reality TV star Yeliz Koc (28), make-up artist Djamila Rowe (55), YouTuber Lisha (36), ex-"Bachelor" Andrej Mangold (35) and influencer Twenty4tim (22) will be there.

It is highly likely that pop singer Lucas Cordalis (55) will also be part of the RTL show. He had to leave again at short notice in 2022 due to a corona infection, but was already hoping “for a chance next year”. 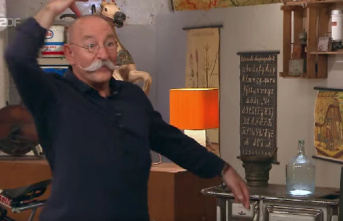