Jungle camp 2023: Dieter Bohlen flees when he comes: That's Cosimo "I don't have the biggest" Citiolo 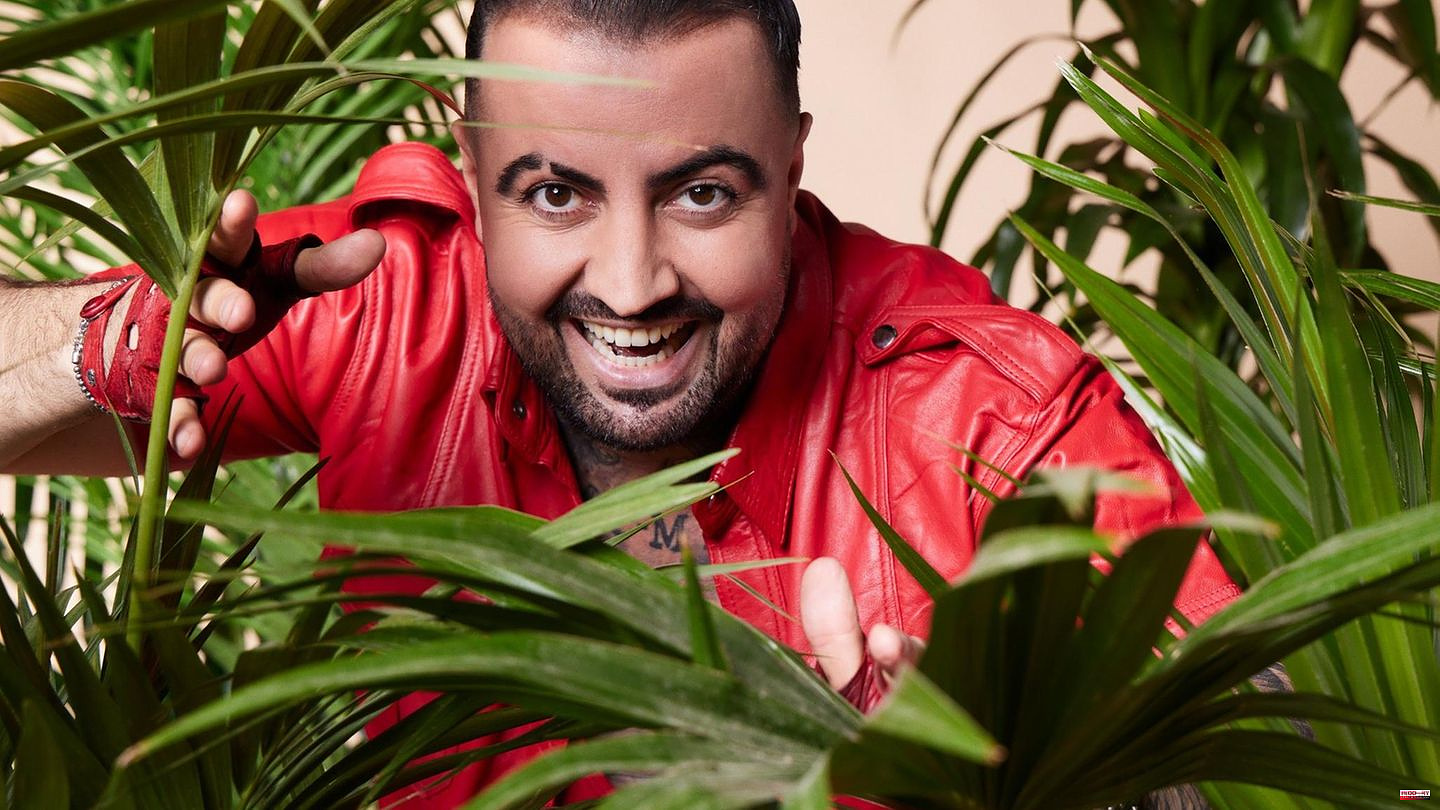 The new season of the RTL format "I'm a star – get me out of here!" starts on January 13th. After two years of Corona, the show is taking place again in Australia. That's where RTL brought the twelve more or less prominent participants. The star introduces them one after the other. Today: Cosimo Citiolo.

In 2005 he flickered across the screens for the first time in "Deutschland sucht den Superstar". Despite the rebuff, Cosimo couldn't get enough and kept coming back. Even if the Stuttgart native never had enough vocals, he always made the headlines - with unusual Spiderman costumes or insults: he said to Bushido's ex Fernanda Brandão: "You're bad in bed." In 2010, Cosimo was already a cult candidate: he came to the show with two bodyguards and Dieter Bohlen left the room annoyed, said to his jury colleagues Nina Eichinger and Volker Neumüller: "You can do the candidate yourself."

Cosimo is proof that you can become a musician without a DSDS recall note. In 2010 he released his first single "Ketchup Mayo Sandwich". He's released at least one single every year since then. In 2012 he even released his first and only album "Electro Sex". He also has prominent followers: The rappers Bushido and Kay One announced in a video message about Cosimo's "Big Brother" participation that they are fans of him.

He says: "Only the tough get into the garden - and the jungle." But what really matters to him is the money: he wants to use the prize money to marry his girlfriend Nathalie. In Italy with horse, carriage and fireworks. After all, it's all expensive. And after they rocked "Das Sommerhaus der Stars" together and made it to the semifinals, he seems certain that Nathalie is the right one.

Maybe he also has a new single ready that he would like to sing in the shower beforehand? But Cosimo doesn't want to show himself naked: "I don't have the biggest one, otherwise I'd shower naked too." He's still debating whether he'd rather wear swimming trunks or hold his hand in front of his best piece. In any case, one thing is certain: Unlike "DSDS", he can't keep trying in the jungle. Here he only has one chance. Will he use them? 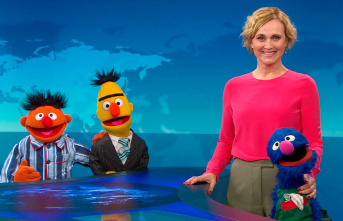