The guesswork around the prominent participants in the new season of "I'm a Celebrity – Get Me Out of Here!" continues. 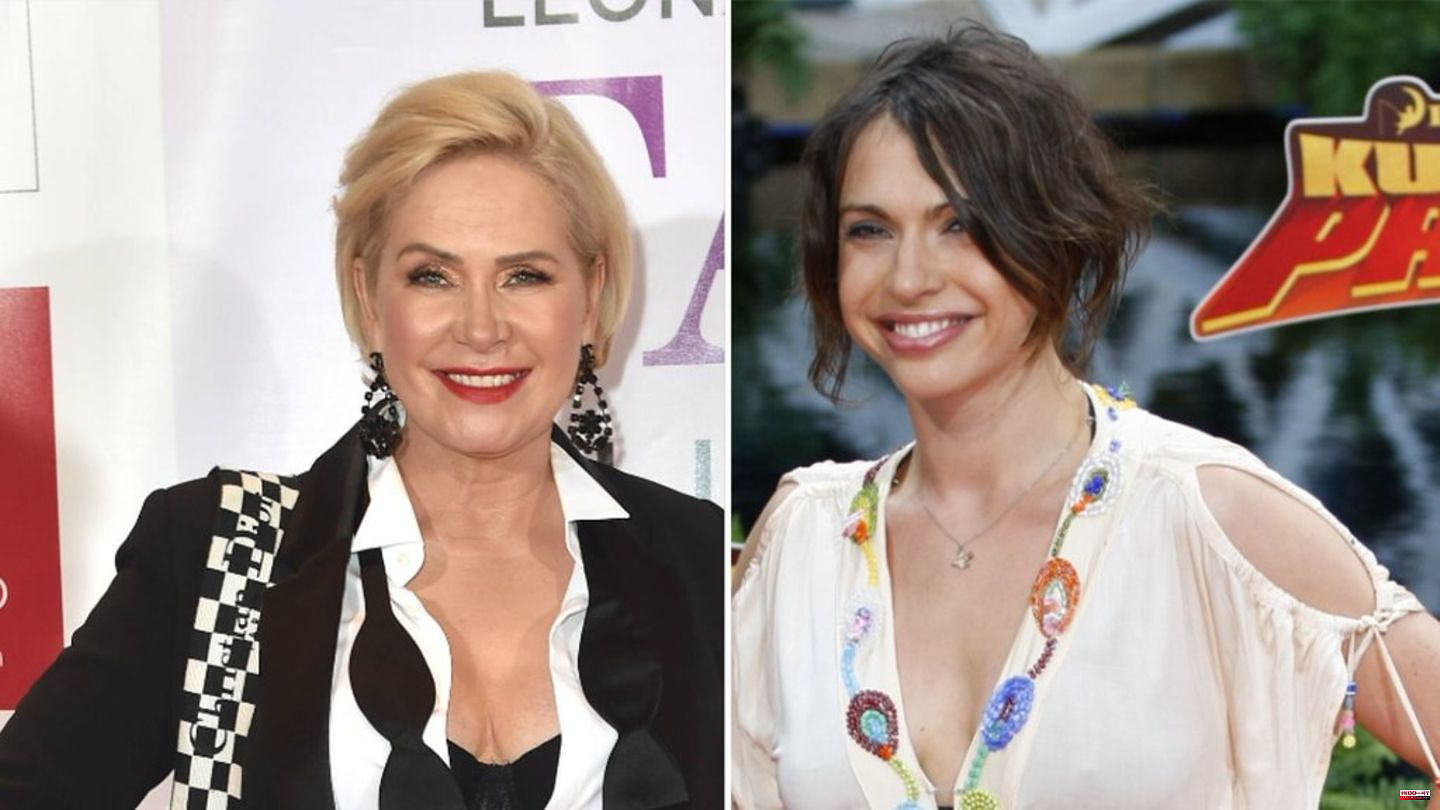 The guesswork around the prominent participants in the new season of "I'm a Celebrity – Get Me Out of Here!" continues. As the "Bild" newspaper claims to have learned, two other celebrity women are said to be stirring up the jungle camp in early 2023: model and designer Claudia Effenberg (57) and actress Jana Pallaske (43).

According to the "Bild" report, the wife of football legend Stefan Effenberg (54) is said to collect one of the highest fees in the jungle camp. Claudia Effenberg definitely has experience in reality TV: in 2014 she was part of "Celebrity Big Brother", in 2017 she was involved in the "Duel of the Stars" in the Sat.1 celebrity arena. So far she has not commented on her alleged participation in the jungle camp.

Jana Pallaske already sniffed reality TV air in 2021 in the "Summer House of the Stars". In 2016 she was also part of "Let's Dance". As an actress, she is known from numerous "Tatort" and "SOKO" episodes, including from the "Fack ju Göhte" films. So far she has not commented on the report and RTL is still silent about the candidates. 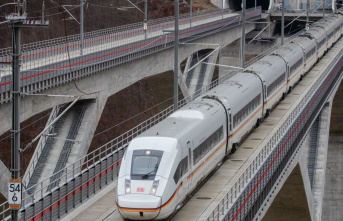