Julian Draxler (29) has become a father. 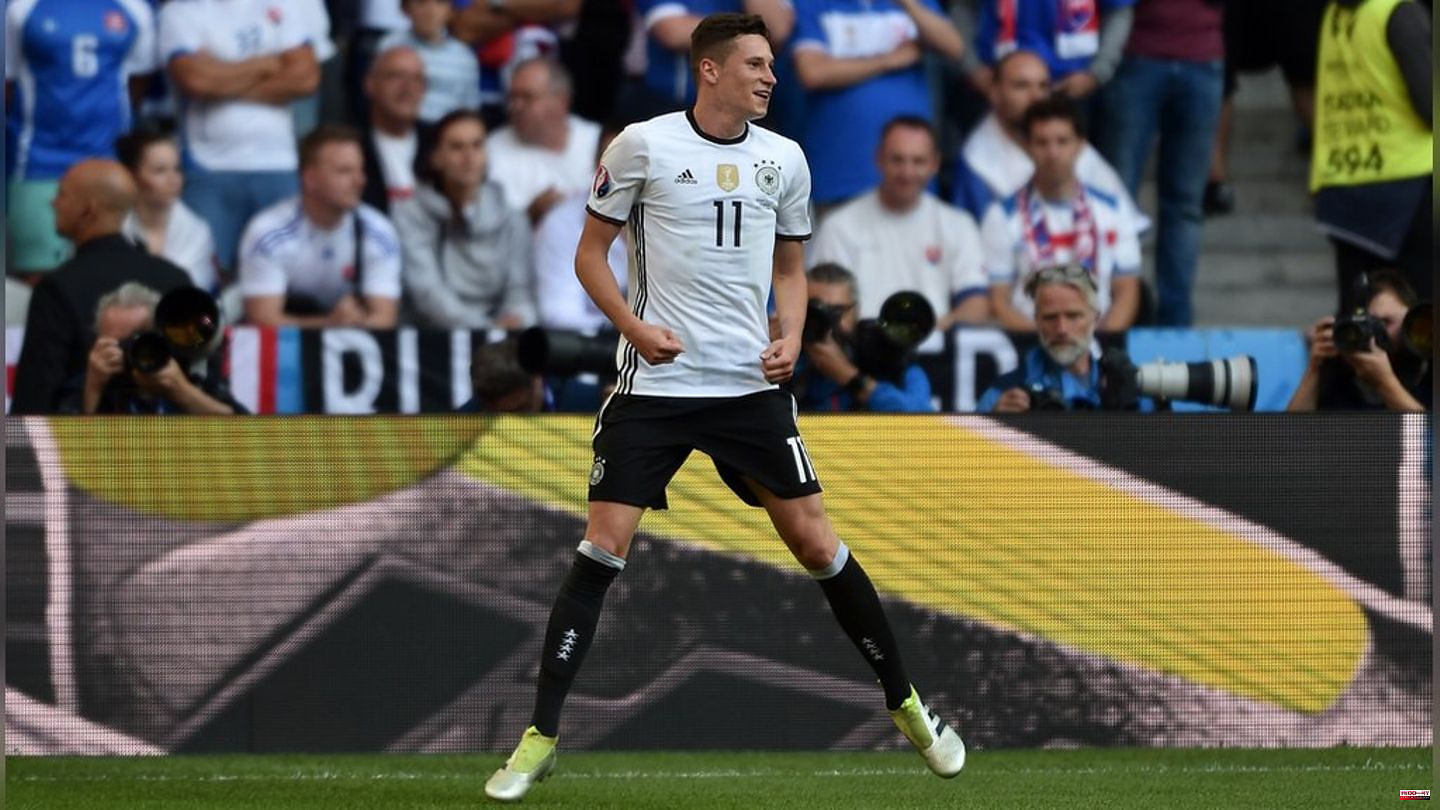 Julian Draxler (29) has become a father. The happy baby news betrayed his girlfriend with an Instagram post.

Sethanie Taing shared a photo of the small family in her story on the platform. In the picture she kisses Draxler on the forehead, who in turn kisses the hand of the little boy lying on his mother's chest.

Taing captioned the picture in English: "My whole world" and in French: "We miss you dad". Apparently the dad can't admire his offspring at the moment. It is not known how old the picture and thus the boy are.

Draxler and Taing announced their pregnancy in April with a couple photo on Instagram holding an ultrasound image for the camera. At that time, the dancer was already in the fourth month. The couple have been together since 2019. 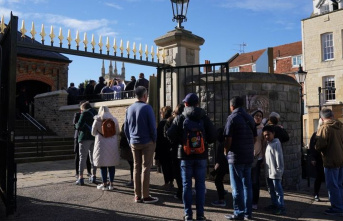