Two Hollywood stars are said to have teamed up for a still very secret yet promising Netflix mini-series. 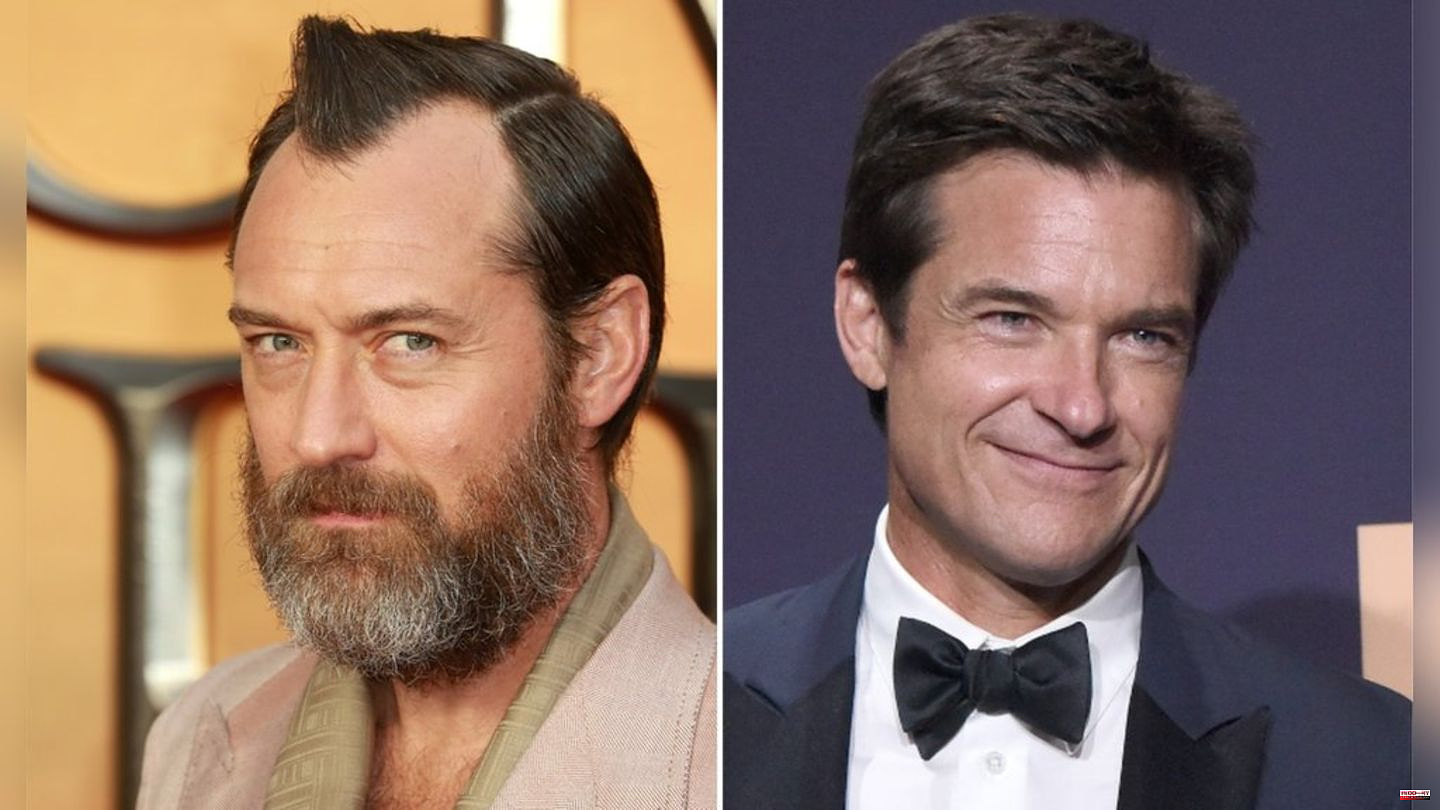 Two Hollywood stars are said to have teamed up for a still very secret yet promising Netflix mini-series. According to reports from the industry magazines "Deadline" and "Variety", "Ozark" star Jason Bateman (53) and "Fantastic Beasts" actor Jude Law (49) are currently developing a joint project called "Black Rabbit".

Accordingly, the two stars plan to serve not only as actors in front of the camera, but also as executive producers behind the camera. Bateman will also direct the project. Screenwriters Zach Baylin (42) and Kate Susman were hired for the story. Baylin is the writer behind the Oscar-winning drama King Richard. His wife Susman has previously worked with him as a producer on various projects.

The plot of the series is currently still under wraps. The only thing known so far is that the series should be based on an "own idea". The "Internet Movie Database" also reveals that "Black Rabbit" is a drama.

If the series gets the green light, it would be Law and Bateman's first project together. For Jason Bateman it would be the next big series role after his success with the Netflix series "Ozark". Here, too, he was already behind the camera as a director. Jude Law will soon be cast as Captain Hook in Peter Pan, following his role in Fantastic Beasts: Secrets of Dumbledore

1 King Charles III: He takes over Harry's former... 2 World Savings Day: Interest rates are rising - these... 3 Schuhbeck: These stars have evaded taxes 4 Kanye West: Did he want to call his "Ye"... 5 DNA analysis: find in Siberia - the tragic death of... 6 Social media: Federal government appeals to "responsibility"... 7 Crime: Arson attack on planned refugee accommodation... 8 "The bird is free": Musk buys Twitter after... 9 Taylor Swift: number one in the German album charts 10 Desecration of memorial sites: "We are horrified":... 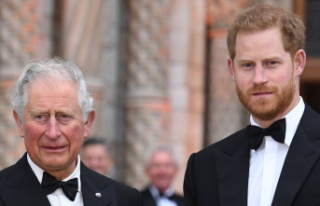