The former FC Bayern and DFB player Jérôme Boateng (34) is again in court in Munich. 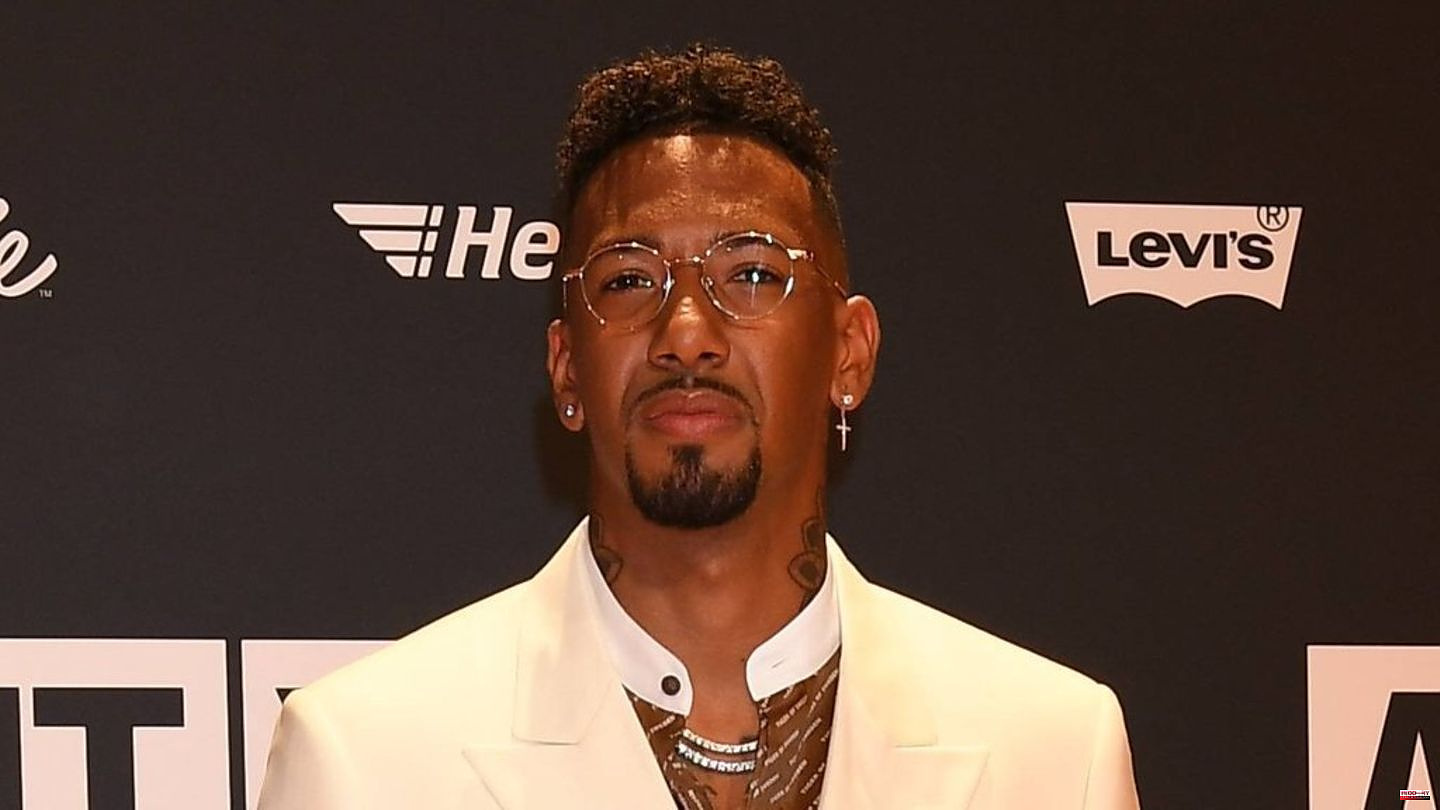 The ex-national player had to answer in 2021 for allegations of bodily harm and insult. A year ago, the court imposed a fine of 60 daily rates of 30,000 euros on Boateng. This corresponds to the amount of 1.8 million euros. A former partner had accused him of being attacked by Boateng in 2018. He has denied the allegations.

Jérôme Boateng has been under contract with French club Olympique Lyon since 2021. He previously played for FC Bayern Munich for ten years. In 2014, the footballer became world champion with the German national team in Brazil. 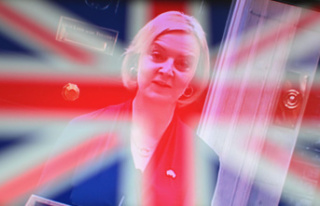