Joss Stone on her second child: 15 angels assisted in the birth of her son

More than 30 hours in labor, severe pain, emergency c-section: The birth of little Shackleton was "terrifying" for Joss Stone (35) in October. 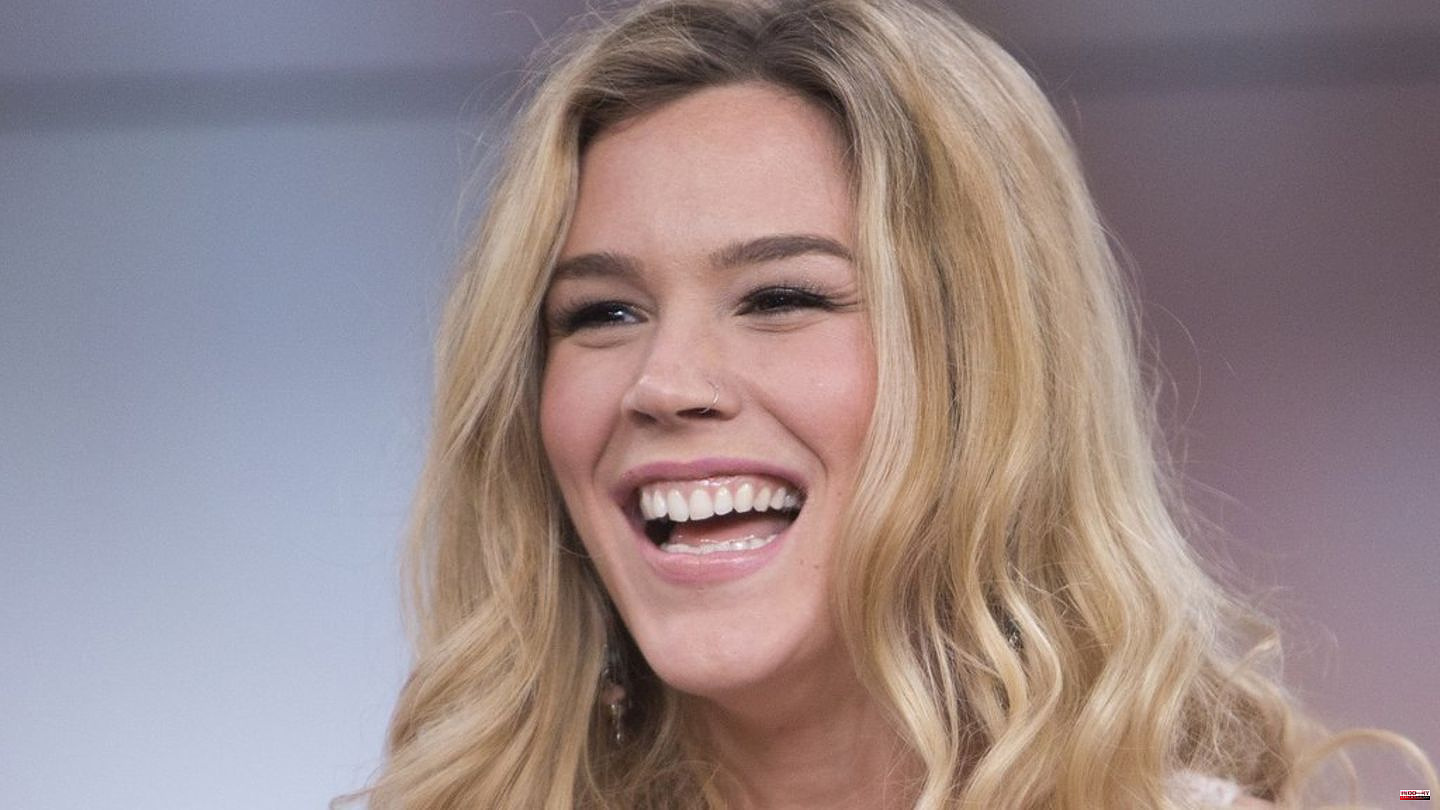 More than 30 hours in labor, severe pain, emergency c-section: The birth of little Shackleton was "terrifying" for Joss Stone (35) in October. The British singer tells the US magazine "People". She had a "tremendous amount of pain".

Actually, her son, after daughter Violet (1), Stone's second child with her partner Cody DaLuz, should have been born naturally, but the doctors had to intervene. After more than 30 hours of labour, the baby's heartbeat slowed significantly. A nurse then informed the singer that she had to call an emergency team.

Stone can remember how around 15 doctors and nurses came to her. When they were in the room, Shackleton's heartbeat slowed down again. She suffered a ruptured uterus and therefore the child had to be taken by emergency caesarean section. She was taken to the operating room, a doctor said, "Okay, we're going to sleep now," "and then I woke up, I had my baby and everything was okay."

Stone is extremely grateful to the doctors and nurses who rushed to her so quickly to take care of her and the child. "It was as if 15 angels had flown into the room," says the singer. They were all very professional and nice, so she felt safe with them.

Today, Shackleton, who was born in mid-October, is doing just as well as his little sister. At the time, the little one was even more looking forward to seeing her brother than her mother. Violet even screamed with excitement and was totally in love with her little brother: "She wants to kiss him all the time." 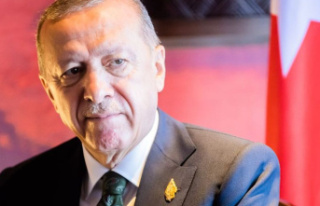