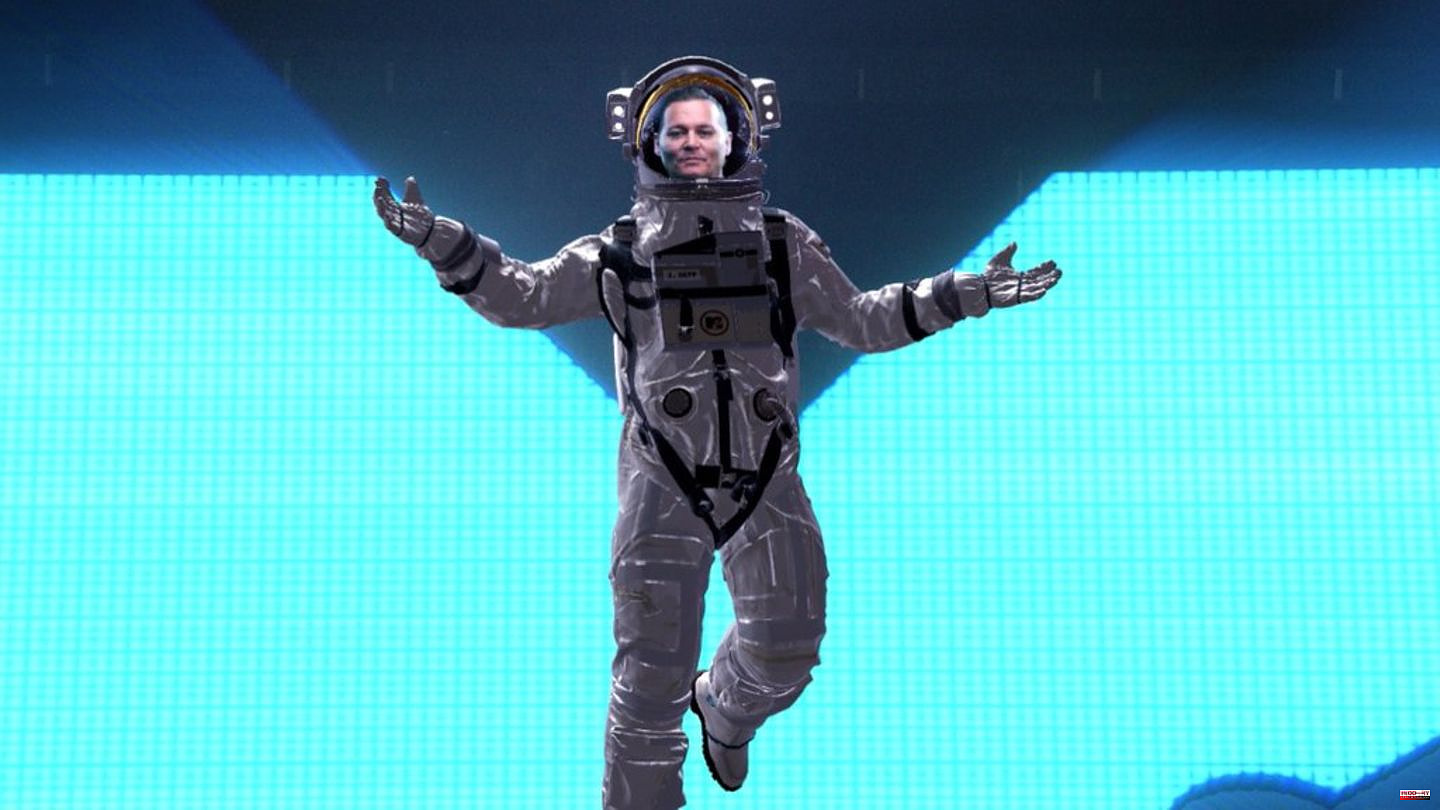 US actor Johnny Depp (59) played a special role at the MTV Video Music Awards (VMAs) on Sunday. The actor's face was projected onto the helmet of the astronaut, who has been MTV's mascot for decades. While the 59-year-old was joking, the sister of his ex-wife Amber Heard (36) finds the performance anything but funny.

Whitney Henriquez vented her anger via Instagram. In a story she wrote to the network: "MTV you guys are gross and clearly desperate! I really hope none of the people who made this call have daughters."

To do this, she published a screenshot of the MTV logo of the award ceremony and added a letter - this is how "DVMAS" can be read. She's obviously referring to domestic violence, because DVMAS is an acronym for "Domestic Violence Myth Acceptance Scale". She captioned the whole thing with a picture of her sister and the caption, "I stand by Amber Heard." The actress claimed to have been a victim of domestic violence during her marriage to Johnny Depp.

It was Johnny Depp's first TV appearance in a long time. He said in a short monologue that he "needed the work" and can also be booked for birthdays. After winning the defamation lawsuit against ex-wife Amber Heard, the Hollywood star wants to revitalize his career. However, not all viewers were thrilled with Depp's performance at the MTV Video Music Awards. Rather, some were irritated. 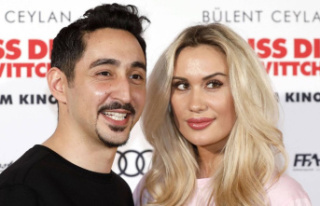 Eko Fresh and wife Sarah: The two got married again