Joaquín Sabina must pay a debt of 2.5 million euros to the Treasury 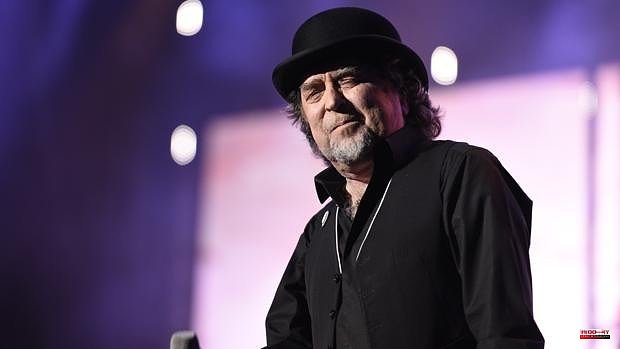 Joaquín Sabina's 'trick' to pay less taxes has backfired. According to the Tax Agency, in 2008, 2009 and 2010 the artist incorrectly declared several income through Corporation Tax and not Personal Income Tax, which has generated a debt with the Treasury of two and a half million euros. Sabina appealed this decision, but now the National Court has ratified the sanction and the singer has two options: pay or appeal to the Supreme Court.

The sentence establishes that Sabina had participation in three companies together with her daughter and her partner (Cigarrillos Finos, Relatores and el Pan de mis Niñas), through which she managed her actions and copyrights, in addition to the property of two properties in Madrid and one in Rota.

According to the court document, the last year studied the turnover of these companies was 7.5 million euros.

The decision of the National Court, revealed by El País, establishes that "all these incomes have a direct relationship with the plaintiff, either for billed services or for collection of copyrights (ceded by the plaintiff to the company), with the professional activities in which the intervention of Joaquín Sabina constituted the essential and very personal element of the provision of the corresponding service (carrying out galas, royalties, national record sales, collaborations in the press, etc.)». According to the Treasury technicians, the remuneration for the artist was not in line with the market and that made it easier for him to pay less taxes than he should have, so "a correction of the valuation to market value" was made, which concluded that Sabina did not He had paid what he owed.

In his appeal, the artist Sabina argued that the Treasury inspection lasted longer than provided by law or that the system used to make the calculations was not the most appropriate, and also denied his relationship with one of the companies, an extreme rejected by the court, which ensures that this allegation is "unbelievable".

1 A child dies in the shipwreck of a boat in the waters... 2 They find the body of a woman with signs of violence... 3 The pilgrim image of the Mare de Déu will tour the... 4 China and Cambodia reach an agreement on port; US... 5 The European Union approves the directive on parity... 6 Bale offers himself to Getafe, who are studying his... 7 Japan criticizes Russia over its fishing pact 8 Australian court restricts government's powers... 9 When do the sales start at Zara, Mango or El Corte... 10 22 people are killed when a bus crashes into a deep... 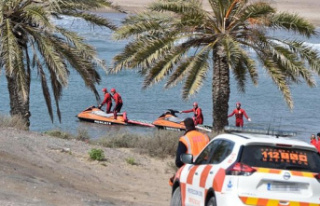 A child dies in the shipwreck of a boat in the waters...