Joaquin Phoenix and Rooney Mara: The couple is shooting a film together 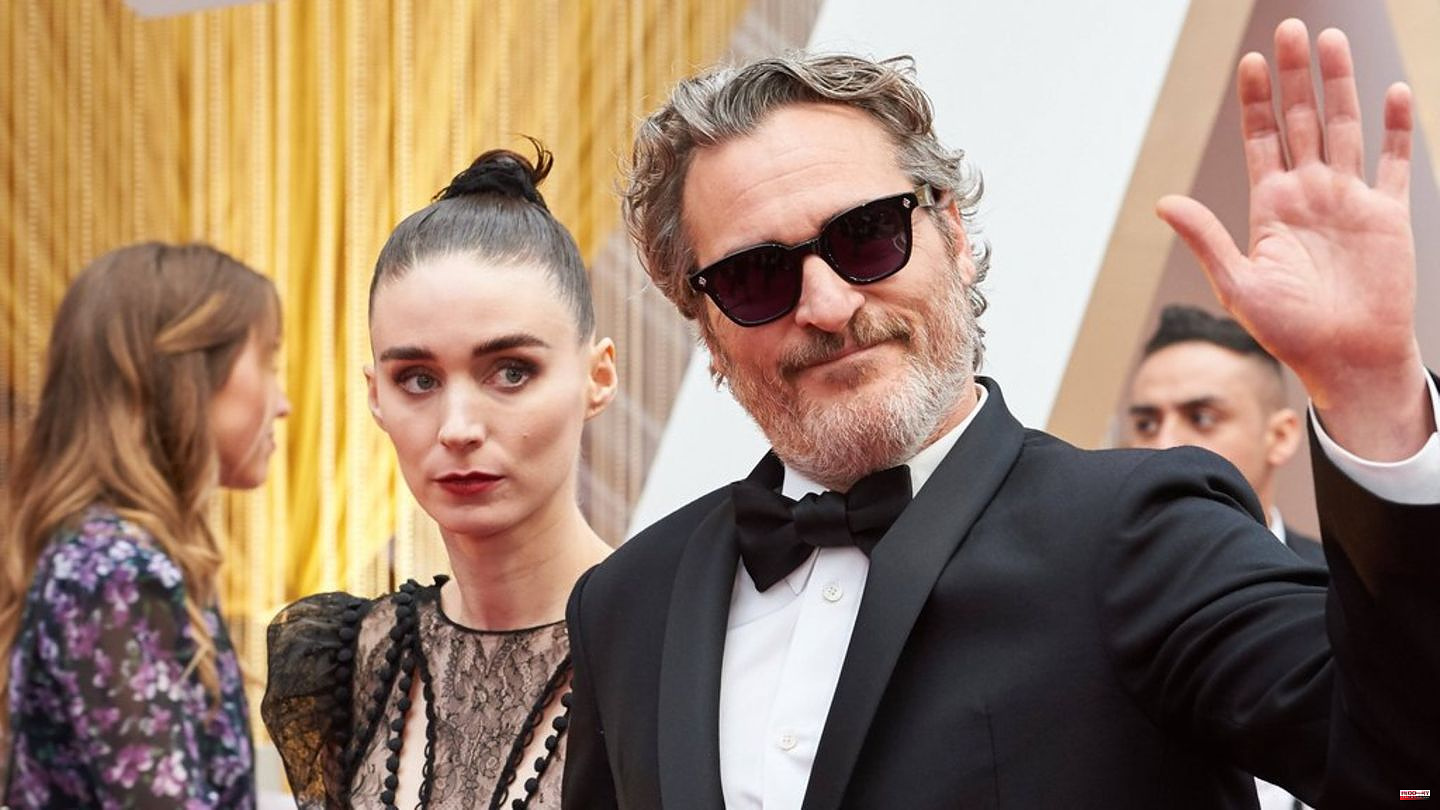 The two actors Joaquin Phoenix (47) and Rooney Mara (37) have been a couple since 2016. They already stood in front of the camera together in the film "Maria Magdalena" (2018). Now the next project for the Hollywood couple is pending: Phoenix and Mara take on the leading roles in the new film by director Pawel Pawlikowski (65). The thriller currently has the working title "The Island", as reported by the industry magazine "Variety".

According to Variety, the film is loosely based on true events. The focus is on an American couple who turn their backs on civilization in the 1930s to build a secluded paradise on a deserted island. But then they become a "tabloid sensation," leading to the arrival of a "self-proclaimed countess." This plans to build a hotel on the island. According to the official description, this leads to "psychological warfare" in which "seduction and jealousy" turn into "sexual infidelity, betrayal and ultimately murder".

Filming for the film is scheduled to start in 2023. Pawel Pawlikowski will not only direct but also write the screenplay. The Polish filmmaker is known, among other things, for the work "Cold War - The Latitude of Love" (2018), which earned him an Oscar nomination.

Phoenix and Mara met on the set of the film "Her" (2013) and initially remained friends. They are said to have only become a couple after the end of filming on "Maria Magdalena" in autumn 2016. Their son River was born in September 2020.

1 Terrorism: Party Against Fear: With Milky Chance at... 2 EU Commission: Transactions in a matter of seconds:... 3 Stock exchange in Frankfurt: Dax weaker - US requirements... 4 Musicians: After anti-Semitic statements: Adidas stops... 5 Rishi Sunak and Akshata Murthy: Who are the new Premier... 6 Visit to Ukraine: Frank-Walter Steinmeier is not the... 7 Britain: King Charles appoints Rishi Sunak as new... 8 Karlsruhe is negotiating funding for party-affiliated... 9 Joao Felix and FC Bayern: That's the point of... 10 Emergencies: Bangladesh: At least nine dead after... 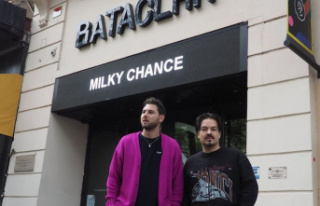 Terrorism: Party Against Fear: With Milky Chance at...