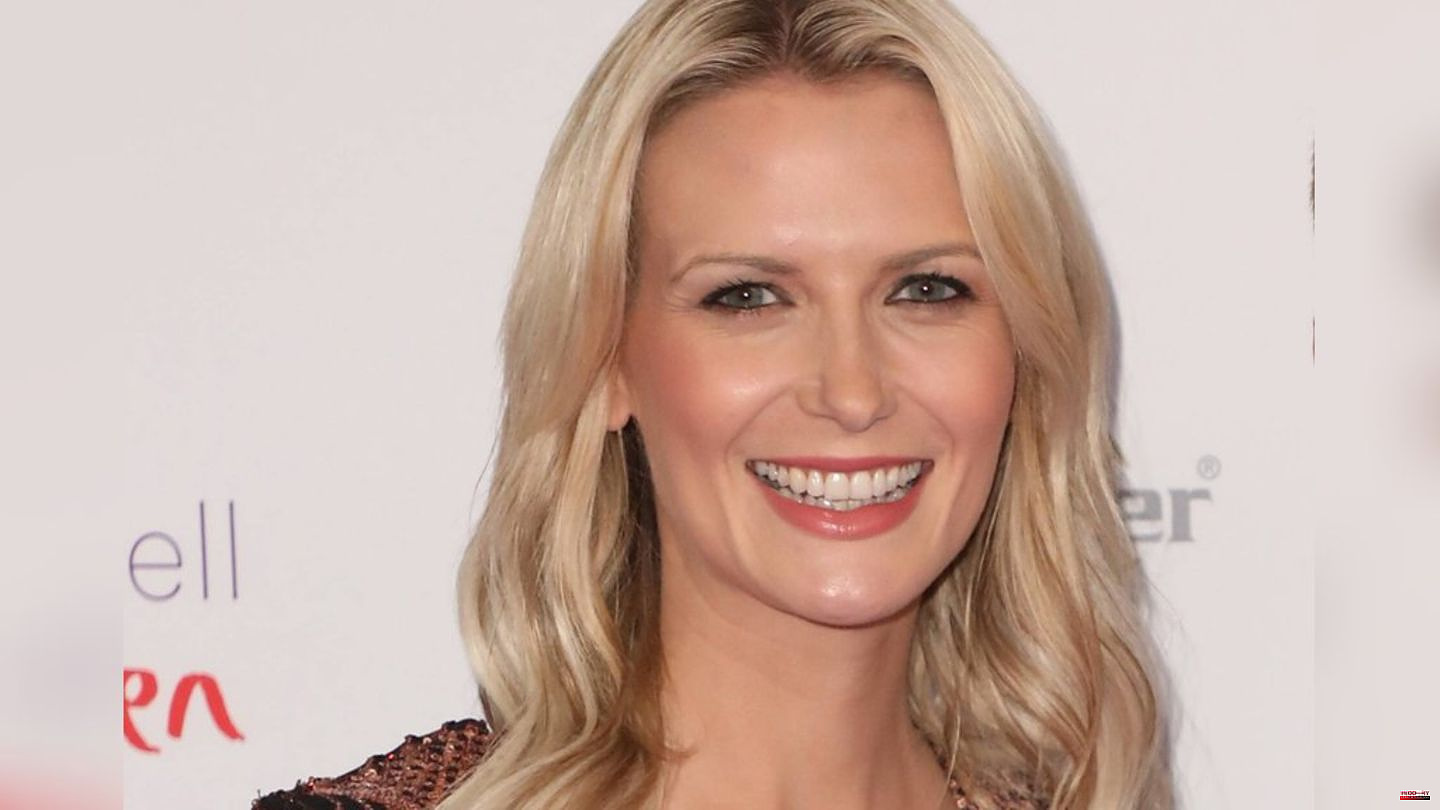 Jo Wilson (37) received a shock diagnosis: The British TV presenter was diagnosed with stage three cervical cancer. The 37-year-old made this public in an interview with the "OK" magazine. And for a special reason: "If I can just save another life by speaking openly about my fight, then it's worth it," explains the Sky presenter. She wants to sensitize others to go for regular check-ups.

Wilson was recently diagnosed, she says. In June of this year, a gynecologist took a smear test and found signs of cancer. Further tests confirmed in July that the presenter suffers from cervical cancer. The disease has already spread to two of her lymph nodes. "I cried while a nice nurse held my hand," Wilson says of the moment.

Wilson had always paid attention to her health and had regular swab tests. However, since the traumatic forceps birth of her daughter Mabel in September 2020, in which both suffered sepsis, she has let the examinations slide. When she finally went back to see a doctor, the cancer had already taken hold. She is now undergoing cancer treatment for six weeks.

The doctor assured her that she "won't die". "But there are no guarantees," says Wilson. "There's about a 70 percent success rate for the treatment, so I take that in stride. But you also have to consider that there's a 30 percent chance it won't work."

Nevertheless, she wants to fight, especially for her daughter Mabel: "Every time I looked at Mabel, I was completely upset. I'm not afraid of dying, I'm more afraid of leaving her and not seeing her grow up," says Wilson in another part of the interview. You need "motivation to get through this, and it will help me," the moderator continues. "For her, I have to be there and keep going." Wilson remains optimistic: "We don't plan on me not being here in any way."

Scottish journalist Jo Wilson has been working for Sky Sports News since 2011 and has also been a moderator for the station since 2015.

1 Wedding and a child together: At first it was just... 2 Infection Protection Act: Fly like Olaf: why masks... 3 UK: Dramatic Johnson steals show from Truss 4 "Summer House of the Stars": These celebrities... 5 Theresia Fischer: She announces separation from husband... 6 Nature: District: Brand am Brocken spreads underground 7 Football: Champions League: That's what the text... 8 Champions League: Eintracht almost at their best against... 9 "Summer House of the Stars": These celebrities... 10 Riverboat debut: Laura Wontorra to guest host 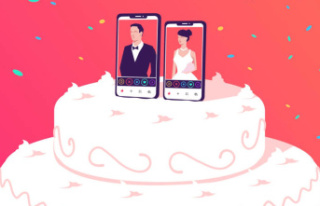 Wedding and a child together: At first it was just...