Jesse Tyler Ferguson: He celebrates the birth of his second child 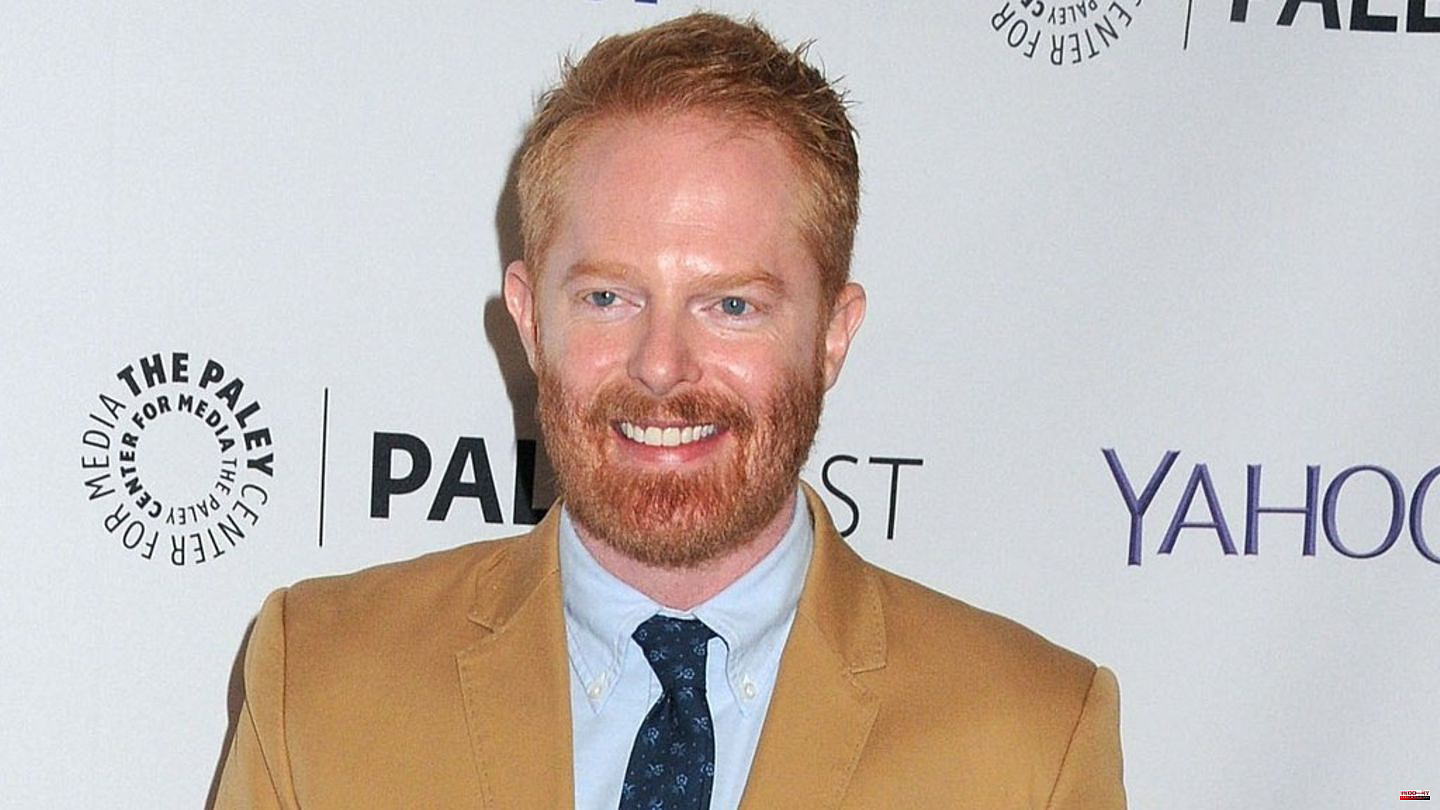 US actor Jesse Tyler Ferguson (47) and his husband Justin Mikita (37) have become parents again. On Instagram, the couple posted the first pictures with their son Sullivan Louis Ferguson-Mikita. In Tuesday's post, Ferguson explained that the baby's birth was the reason he couldn't be on stage for his Broadway play Take Me Out that night.

His understudy will also take over on Wednesday, while Ferguson will then play again on Thursday. In the post, the actor also thanked the doctors, the nurses and the "wonderful surrogate mother". The couple is overjoyed "to be a family of four now".

Ferguson and Mikita married in New York City in 2013. They got engaged a year earlier in Mexico, after the couple had been together for around two years. The actor's first addition to the family came after the end of the sitcom Modern Family, which he has starred in since its inception in 2009. The series ended after eleven seasons, and the last episode aired in the US in April 2020. In early July 2020, son Beckett Mercer Ferguson-Mikita was born. In May 2022, Jesse Tyler Ferguson announced that the couple was expecting a baby again. 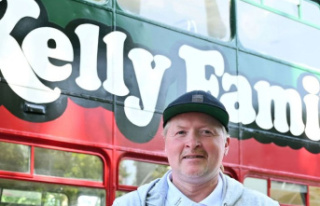