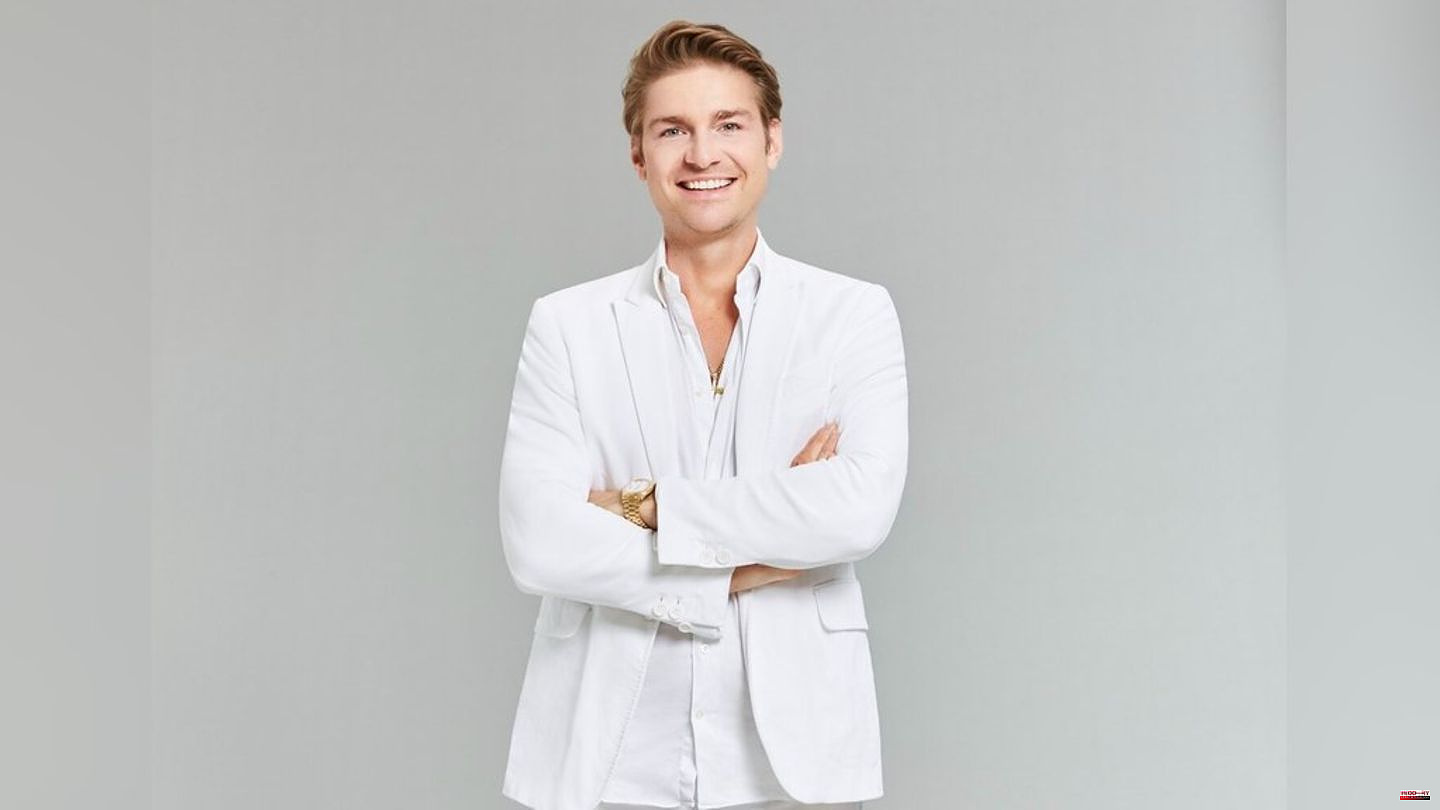 Jeremy Fragrance (33) recently decided after six days to voluntarily throw in the towel on "Pomi Big Brother". On Friday evening (November 25), Sat.1 announced that the ex-resident of the current "PBB" season would receive its own program.

According to an Instagram post, Fragrance is already one of the most extraordinary residents of "Celebrity Big Brother" history. The broadcaster accompanied the influencer with cameras for the first 48 hours after he voluntarily moved out and documented "the first steps back to normal life".

“Jeremy Fragrance – Number One: From “Celebrity Big Brother” back into the world” can be seen by TV viewers next Friday (December 2, 8:15 p.m., on Sat.1 and on Joyn). Jeremy Fragrance was the second celebrity to voluntarily say goodbye to the Sat.1 container. Previously, TV insurance detective Patrick Hufen (52) left his big brother's house after just one day.

Fragrance was born in 1989 as Daniel Schütz in Oldenburg. In 2007 he took the first step in public and shared dance tutorials on YouTube. From 2008 to 2010, Daniel Schütz was part of the boy band Part Six, which was only moderately successful. As the broadcaster Sat.1 announced in the run-up to moving into the "PBB" house, Schütz then started studying industrial engineering and also modeled.

In 2014 he then embarked on the path that finally gave him his breakthrough: he founded his YouTube channel, which is still extremely successful today, as Jeremy Fragrance. Since then he has developed into an internationally successful perfume influencer and even won the prize for the best perfume vlog at the Fifi Awards in New York City in 2018. In the same year he also founded an online shop where he sells his own fragrances. 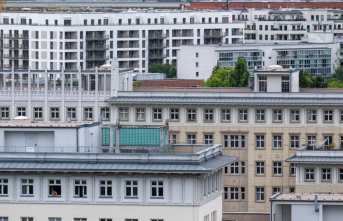 Housing: landlords will have to pay the CO2 tax in...