Jenny Frankhauser (30) became a mother for the first time. 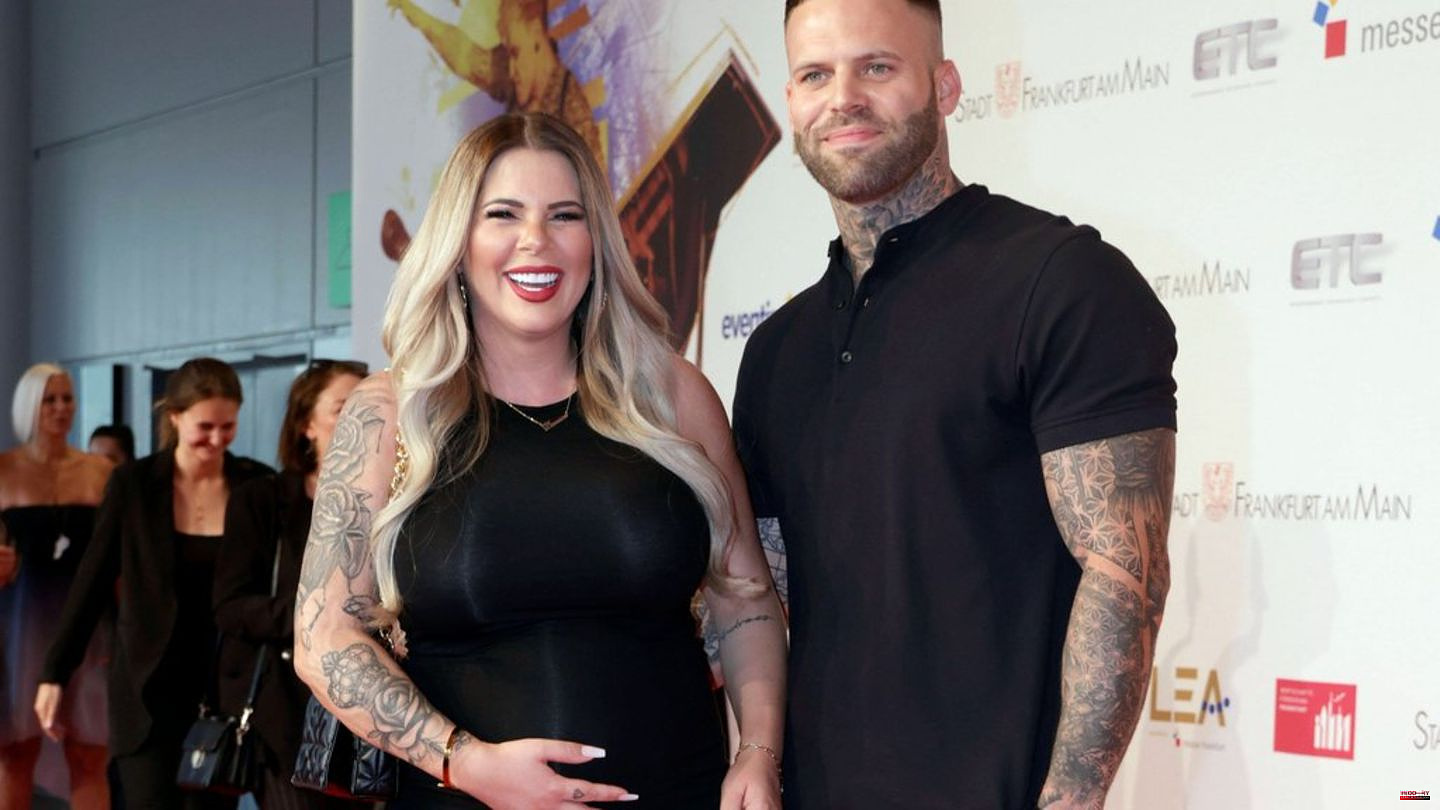 Jenny Frankhauser (30) became a mother for the first time. On Instagram, she and her partner Steffen König announced the birth of their little son. "Love became life," they wrote alongside a photo of the new parents gently holding the small hand of their baby, who was born on September 29.

The two also revealed: their son listens to the name Damian Andreas König. In her Instagram story, Frankhauser went on to say that they were the "happiest people on this planet". The couple made the pregnancy public in early April.

Congratulations on the birth were not long in coming. Sister Daniela Katzenberger (35) shared the post in a story and wrote: "Welcome little prince." Mother Iris Klein (55) commented that she was "the happiest grandma in the world". "Congratulations, dear ones, and welcome little Damian," said Nico Schwartz (44). 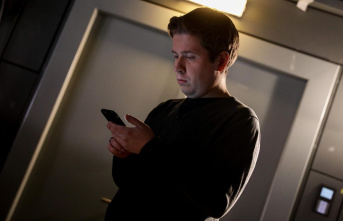