Something is happening on Jennifer Lopez's Instagram account: The singer and actress has deleted all her posts and replaced her profile photo with a black image. 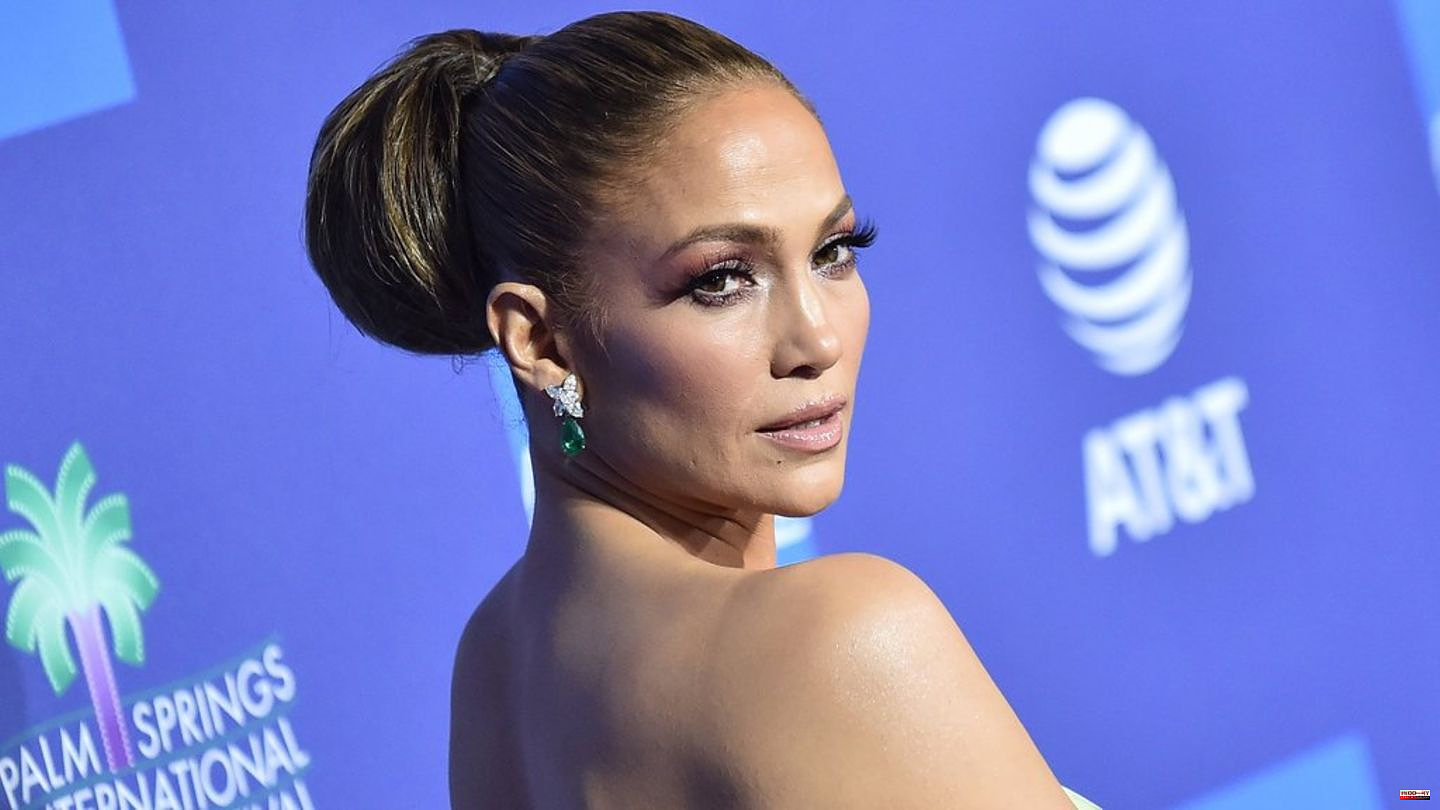 Something is happening on Jennifer Lopez's Instagram account: The singer and actress has deleted all her posts and replaced her profile photo with a black image.

Also on Facebook, Twitter and TikTok there is no longer a profile picture with her face, only a black area. "Deadline" reports that a new project could be behind the conversion of the images. The site claims to have heard that "something special is in the works".

While Lopez has deleted all previous posts on Instagram, most of the posts are still online on her other social media accounts. JLo has a combined total of around 347 million followers, including 226 million on Instagram alone.

In June 2021, Netflix and Jennifer Lopez's production company, Nuyorican Productions, announced their future collaboration. The focus of the cooperation should be "on various content, especially from actresses, authors and filmmakers", said a press release at the time. The first confirmed project, the thriller "The Mother" starring Lopez, is not expected to be available until May 2023. 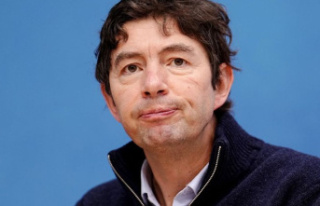 Diseases: Drosten on Corona: "The situation for...