Jay Leno (72) has been released from the clinic. 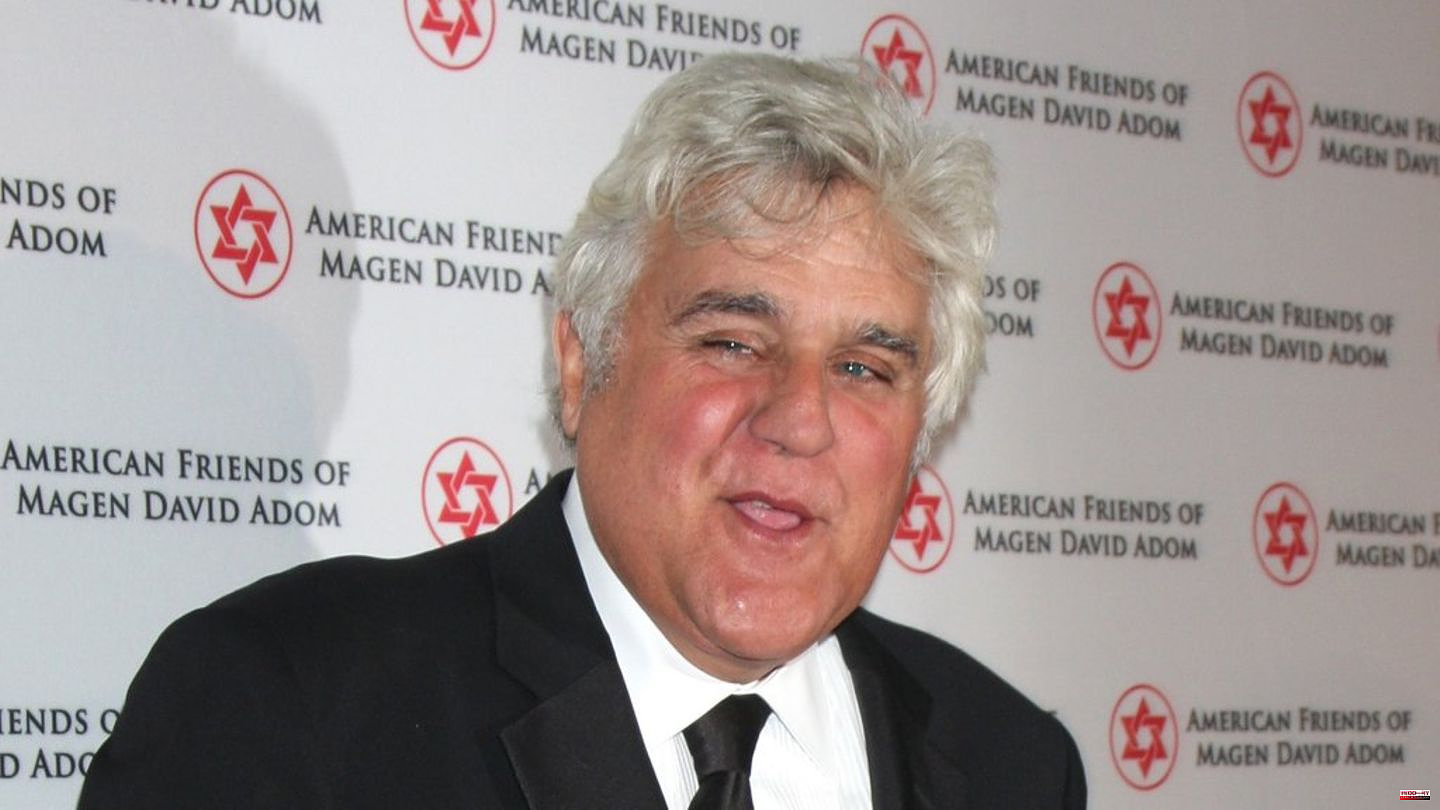 Jay Leno (72) has been released from the clinic. In a photo published by West Hills Hospital on Instagram, the legendary US talk show host can be seen surrounded by five clinic employees. All six beam into the camera. Large scars can be seen on Leno's neck and arm. The scars on his chest are covered by his loose denim shirt.

"It has been a pleasure caring for Jay Leno and we wish him a speedy recovery," the Grossman Burn Center commented on the photo. dr Peter Grossman added in a statement, according to US media: "I am pleased with Jay's progress and am optimistic that he will make a full recovery."

Leno suffered second- and third-degree burns in a fire in his Burbank garage in mid-November. Skin grafts were then necessary. After a 10-day stay at the special facility, Leno is now being transferred to the Grossman Burns Outpatient Unit, where he will receive continued care.

1 "Who wants to be a millionaire?" Presenter... 2 Light effects: Lego lighting: Four LED solutions for... 3 Great Britain: Why so many Albanians come across the... 4 Black Week: Warns of speed cameras and road hazards:... 5 After waves of layoffs: Elon Musk is looking for new... 6 Crime: Raids on dozens of properties for subsidy fraud 7 Emergencies: Strong earthquake shakes Solomon Islands 8 Qatar 2022: Unusual, but wanted by Fifa: Why 24 minutes... 9 NBA: The Celtics' winning streak ended - Wagner... 10 Countdown Deals: Black Friday Week on Ebay: There... 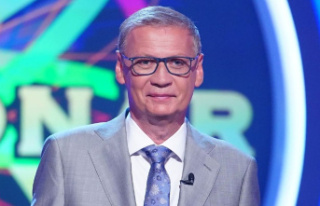 "Who wants to be a millionaire?" Presenter...