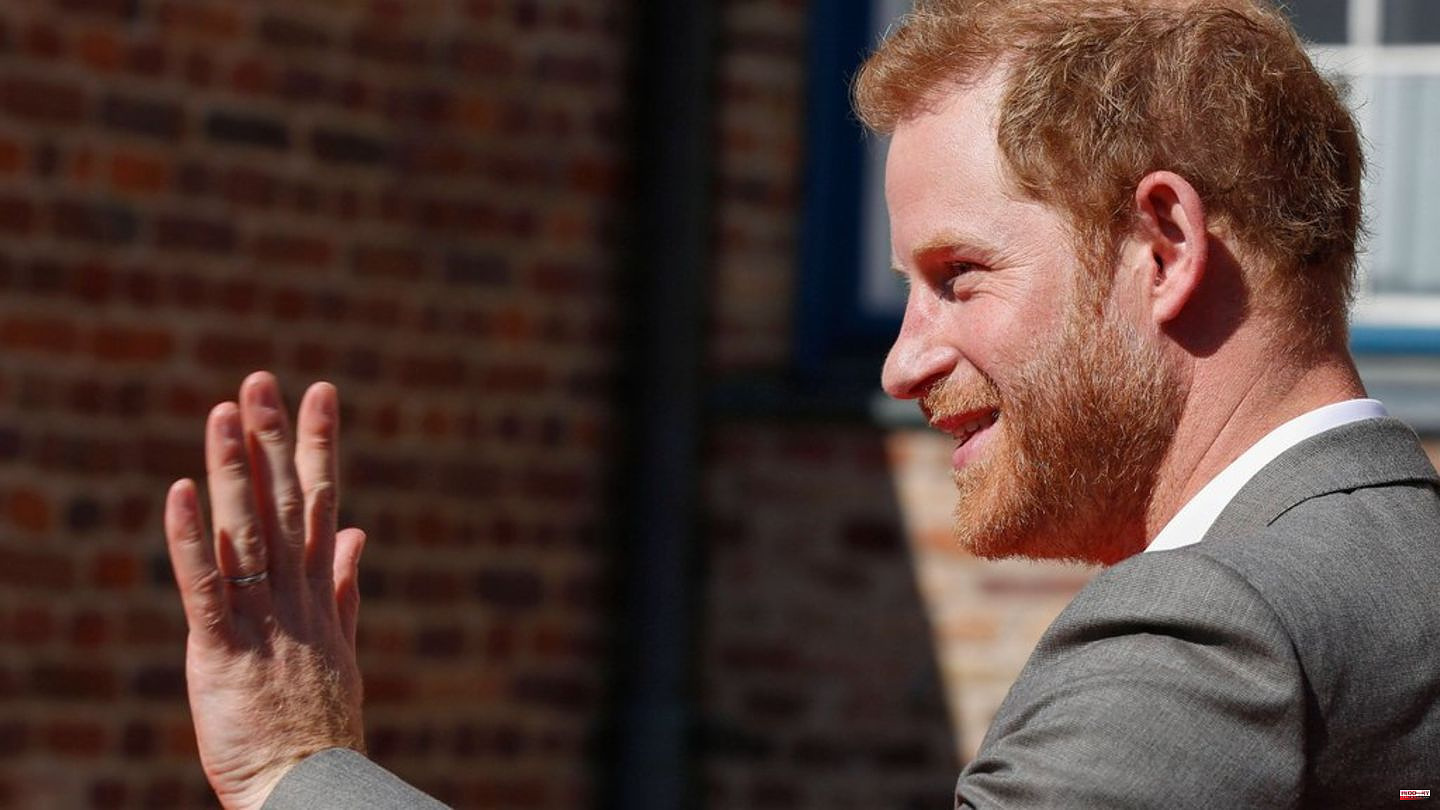 Prince Harry's (38) autobiography "Reserve" (original title "Spare") will be officially released on January 10th. The son of King Charles III. (74) also gave TV interviews about his book, he had a conversation with ITV star Tom Bradby (55). This will not only be seen in the UK, however. RTL Germany has announced that it has secured the broadcasting rights to Prince Harry's interview with British broadcaster ITV.

According to the announcement, RTL will show the approximately 72-minute interview with Harry and Tom Bradby exclusively in German-speaking countries in full for the first time on Monday, January 9th at 5 p.m. in an “Exclusive Special: Harry – The Interview”. Moderator Frauke Ludowig (58) and nobility expert Michael Begasse (56) welcome the viewers to the special program and want to provide them with "detailed classifications". The interview can also be seen in full on Monday on ntv in a "News Special: Harry - The Interview" at 8:15 p.m. and on VOX in a "Prominent Special. Harry: The Interview" at 11:15 p.m. The interview will also be available on RTL in the original English version after the broadcast.

Prince Harry's memoirs have hit bookstores in Spain ahead of its scheduled January 10 release. According to media reports, the Duke of Sussex writes about his no longer particularly good relationship with his brother Prince William (40), his despair at the death of his mother Princess Diana (1961-1997) and even the loss of his virginity at the age of 17 in a field behind a pub.

The interview with Bradby is not the only one that Queen Elizabeth II's (1926-2022) grandson gave about his book. He will also be seen with the American journalist Anderson Cooper (55) on the US television network CBS. Both TV interviews will be broadcast in the original on January 8th. 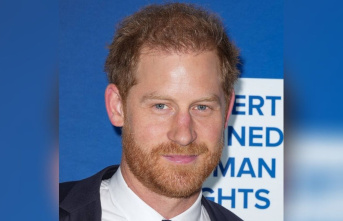 Prince Harry unpacks: he reveals all this in his autobiography