Jane Fonda (84) has her birthday on December 21st. 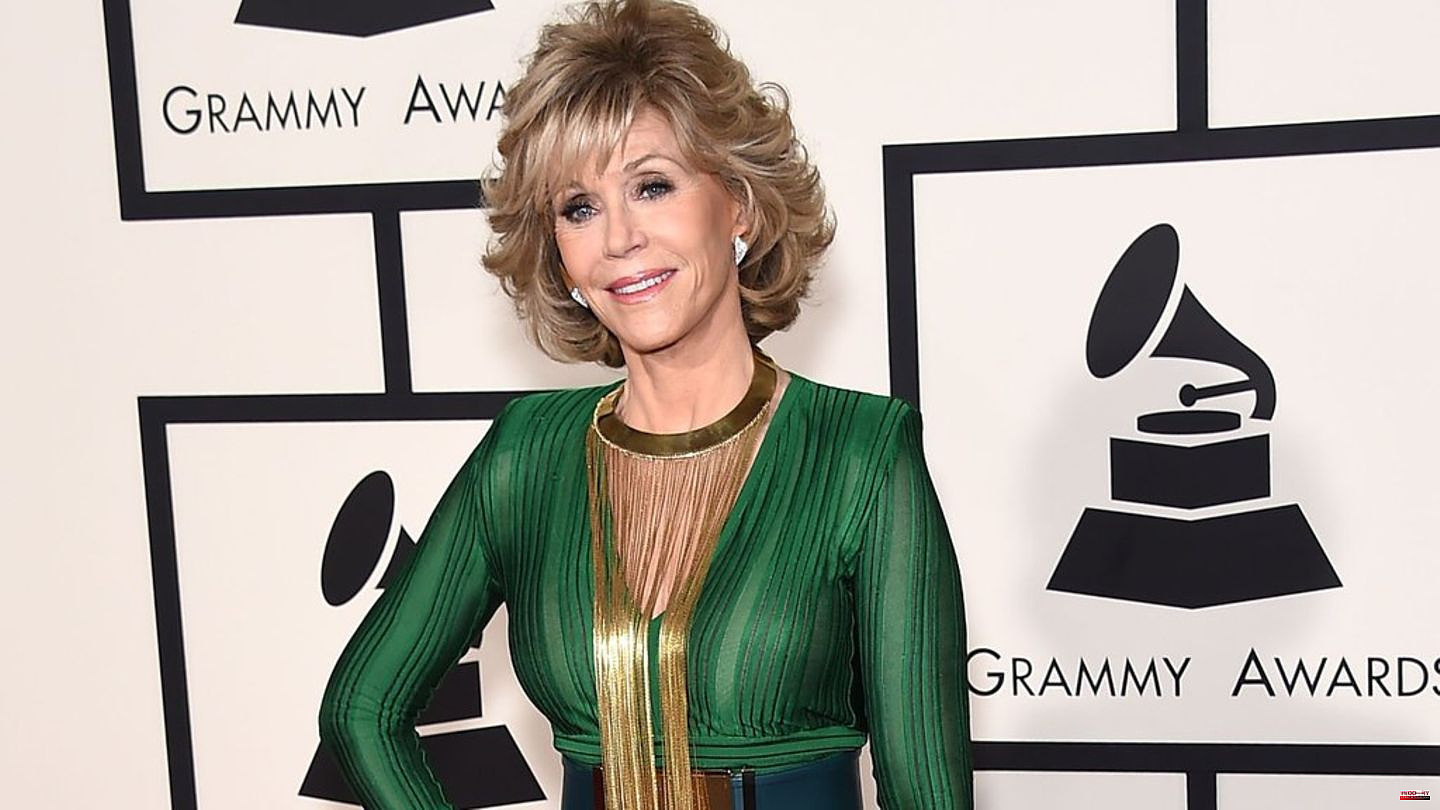 Jane Fonda (84) has her birthday on December 21st. The actress has already received "the best birthday present ever," according to a post on her website. "Last week I was told by my oncologist that my cancer is in remission and I can go off chemo. I feel so blessed, so happy. Thank you to everyone who has prayed and sent me kind thoughts," the actress wrote. Remission is the regression of a cancer disease.

She was particularly happy about the news, "because while my first four chemo treatments were pretty easy for me and I was only tired for a few days, the last chemo session was tough and bothered me for two weeks," Fonda continued in her post . This has made it difficult to achieve much, she added, regarding her work as an activist. However, she was able to recover in time and had "a busy week" of rallies, lobbying and speeches. Fonda met at the weekly "Fire Drill Fridays" in Washington D.C. in early December. shown. The actress launched the rally together with Greenpeace in October 2019 with the aim of demanding action against climate change from politicians.

Last September, Jane Fonda announced on Instagram that she had been diagnosed with cancer again. Captioning a photo of herself, the two-time Academy Award winner wrote: "I was diagnosed with non-Hodgkin's lymphoma and started chemotherapy. It's a very treatable cancer. 80 percent of people survive so I'm feeling really good. " She started her chemotherapy six months ago and is "getting along with the treatments quite well".

It's not the first time Jane Fonda has been diagnosed with cancer. In an interview with British "Vogue" she explained in 2019: "I've had cancer many times. [...] I was a sun worshiper. If I have a day off, I go to my dermatologist regularly and have conspicuous areas operated on." In 2018, she had cancerous tissue removed from her lower lip. In 2010, a routine checkup revealed a small tumor in her breast. After an operation, she was considered cured. 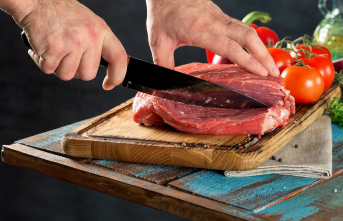