Shortly before Christmas, ex-professional cyclist Jan Ullrich (49) spoke up with positive news about his private life. 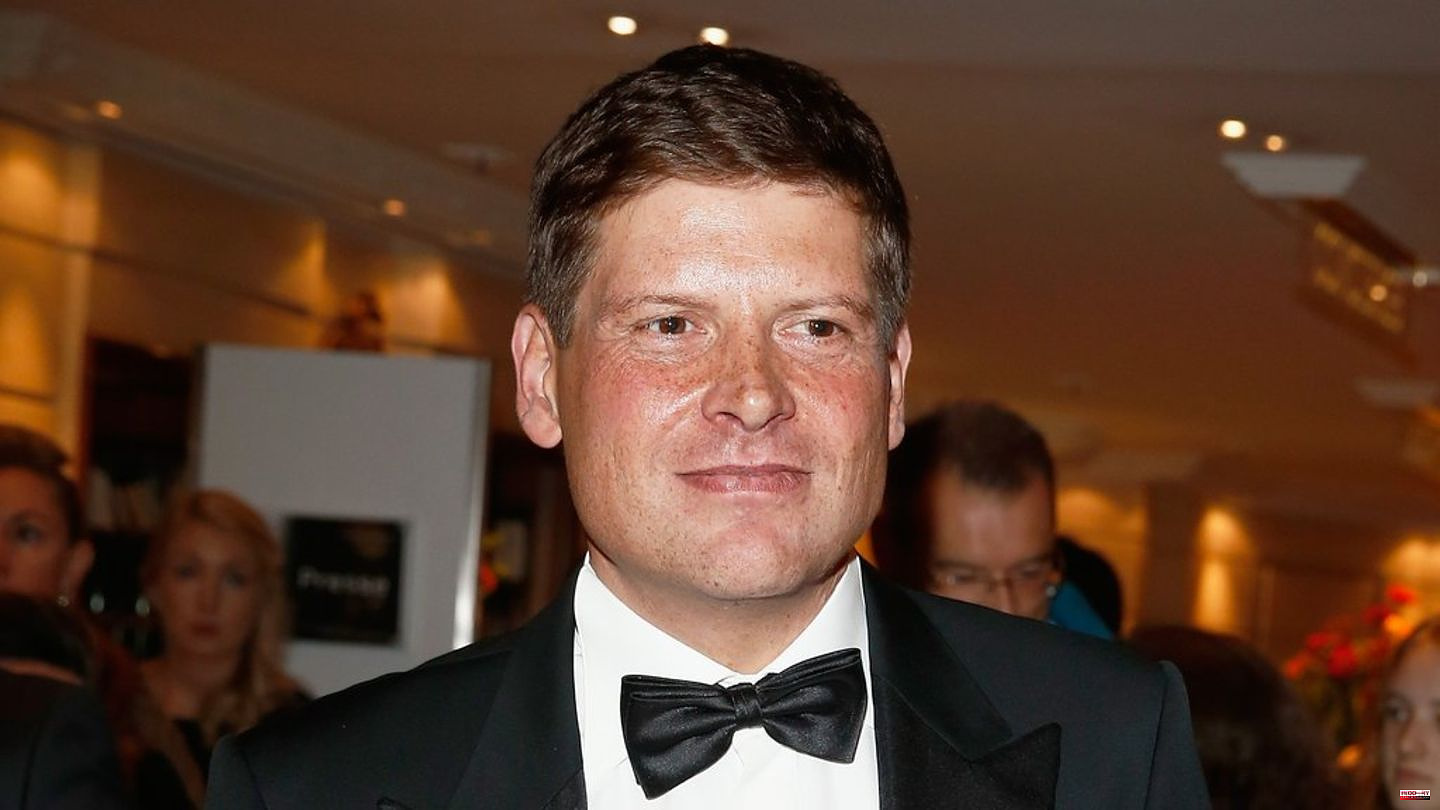 Shortly before Christmas, ex-professional cyclist Jan Ullrich (49) spoke up with positive news about his private life. The only German Tour de France winner reports in the current "Sport Bild": "The whole topic of alcohol and drugs is behind me". Four years after his terrible crash, the now 49-year-old is, according to his own assessment, "back in real life. I always thought I didn't need any help. Now I'll take it!".

So Ullrich did a lot to turn his life around. "I also talked to psychologists and tried hypnosis once. It all helps, but not that deeply," he reveals. It is important for him to "build a stable environment around me", which is not easy for him, because he "needs a long time to really warm up to people so that I can open up".

One of his closest friends was his former greatest rival Lance Armstrong (51). "It's a great friendship," reveals Ullrich. Both former champions have "been through a lot" after their respective careers. It is precisely because of this that they could also "understand how the other is doing." When Ullrich really needed help, Armstrong was there the next day. "That's when you realize: I'm really important to him, it's not just a blah blah, there's something behind it".

Ullrich wanted to visit tennis legend Boris Becker (55), who was recently imprisoned in England, in Huntercombe prison in England, as he reveals in the interview. "We know each other a little. I asked if I could visit him in prison, but that wasn't possible because of the few visiting days." 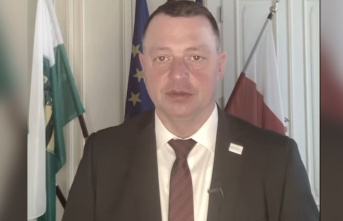