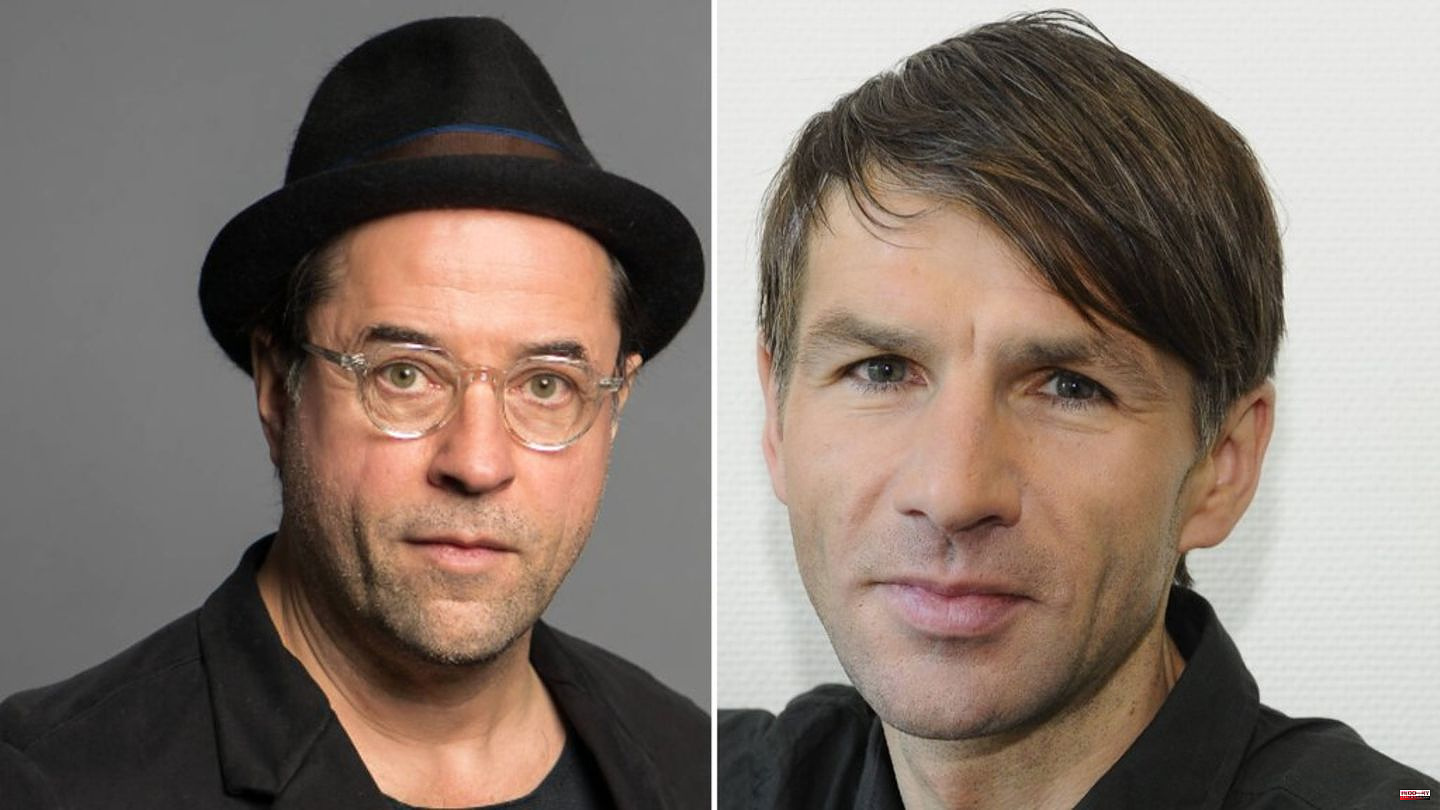 "Should I write an obituary? To you, Tobias, my best and oldest friend?" The "Tatort" star begins the emotional text. The two met in the 1980s at the Ernst Busch drama school in Schöneweide. "We became so symbiotic during our studies and our first three years at the Deutsches Theater that some were convinced we were a gay couple," Liefers writes about their friendship. "We just always did everything together. Everything except sleeping."

They were together when the Berlin Wall fell and "then rode their bikes from Vancouver to Los Angeles." After that, Langhoff went to the Burgtheater in Vienna and Liefers to the Thalia in Hamburg. "Some thought that was very good and really about time that we finally got along without each other. It seems to me today that it wasn't a good idea." The next time they saw each other again, Langhoff was a different guy - "an ambitious athlete, a marathon runner".

His friend looked completely different, "hardly recognizable," says Liefers, describing him as "thin and sinewy." Langhoff "just trained like a pro". The "Tatort" actor describes the deceased in his text as a "marathon man", but also mentions the worries he had at the time. "And at some point there was concern, concern for the friend whose body was becoming smaller and smaller." Apparently there was an "invisible point" from which there is no more help.

No doctor, therapist, brother or best friend could have saved him. "You helped so many others, you couldn't help yourself." In recent years, Liefers "didn't see his colleague eat anymore". The fact that their last day together was nice is a consolation for the actor.

Langhoff was one of the "friendliest, most empathetic colleagues" for him. "An extremely well-read man, a patient and thoughtful conversationalist, a curious boy, an odd bird, a humorous fellow with an infectious laugh, a smart guy and my best friend." He and Langhoff's other friends will "miss you and think of you with gratitude and joy for the rest of our days". And so Langhoff "simply keeps on living".

How the actor Tobias Langhoff died is not known. He came from a theater family, his father was the director Thomas Langhoff (1938-2012). Some TV appearances followed later, including in the crime series "Tatort". In 2022 he took part in the war drama "Nothing New in the West". 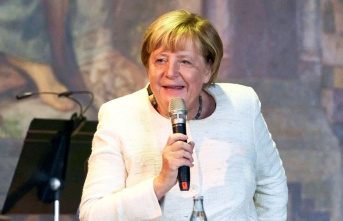