Izabel Goulart: With fiancé's jersey at the stadium

Model Izabel Goulart (38) caused a stir with a sporty outfit in Qatar. 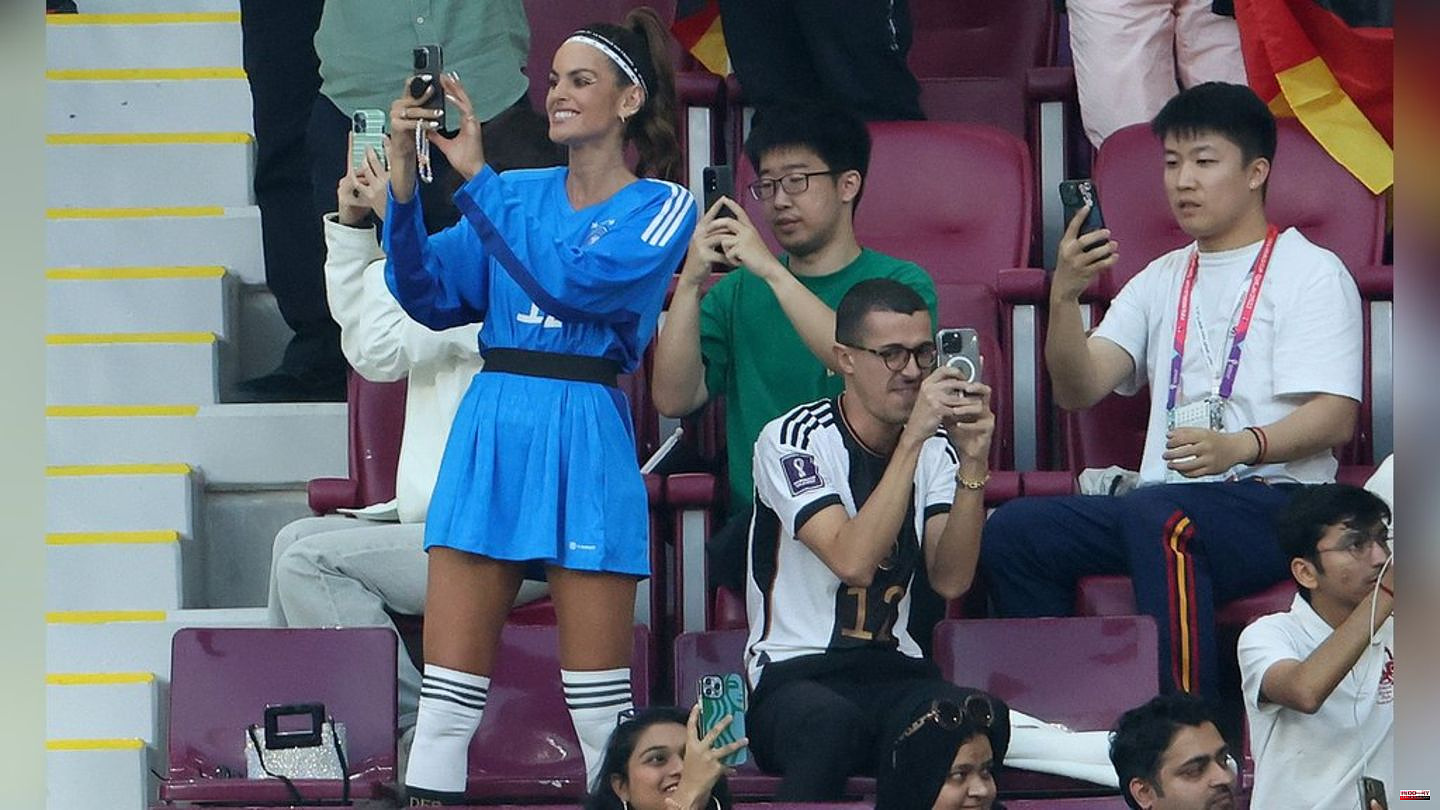 Model Izabel Goulart (38) caused a stir with a sporty outfit in Qatar.

Kevin Trapp's (32) fiancee appeared for the Germany vs. Japan game at the Khalifa International Stadium yesterday, Wednesday, in a blue DFB jersey that she had converted into a dress with a belt. The goalie shirt, of course, featured her fiancé's name and his number "12".

The rest of the outfit was also based on the sporty motto: Goulart combined short cycling shorts, pulled-up DFB overknee stockings and white sneakers into a snow-white coat, which she occasionally casually draped over her shoulders. The Brazilian beauty had tied her hair in a high ponytail and secured it with a headband.

Also on Instagram, the model presented his outfit with several photos over the roofs of the city. She wrote: "Ready for @kevintrapp" to a red heart. Her fiancé replied, "What a great style and statement!! Thanks for the wonderful support!! I love you" to two black hearts. 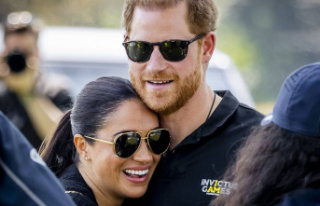