Is 'Emily in Paris' like 'Sex and the City'?: Here's what Lily Collins thinks

Fashion plays a central role in the Netflix hit series "Emily in Paris". 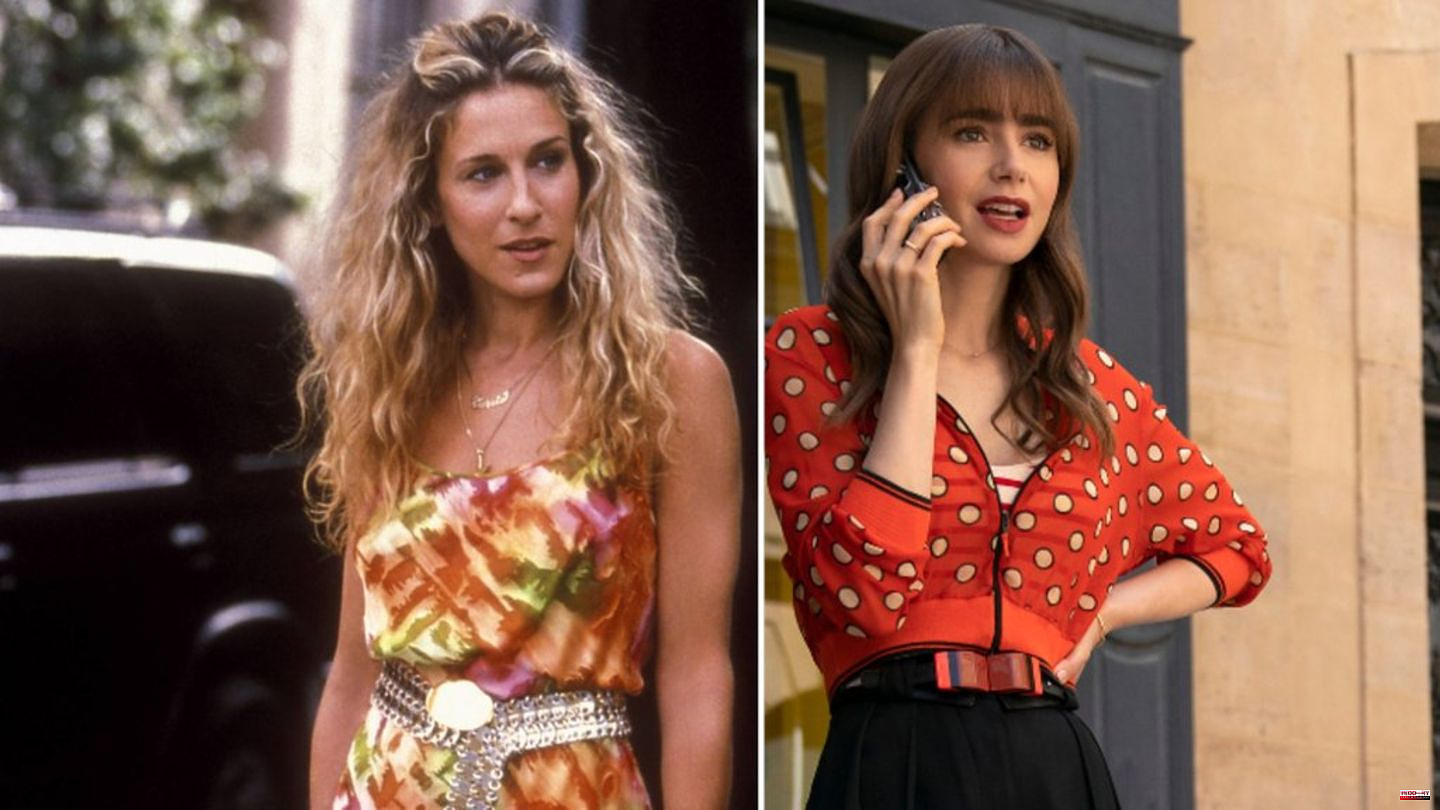 Fashion plays a central role in the Netflix hit series "Emily in Paris". The third season has been available from the streaming provider since December 21 – stylish outfits are not neglected in the new episodes either. The fact that Emily's looks, played by Lily Collins (33), are the focus of attention leads to many memories of another successful series waking up: "Sex and the City". After all, the main character Carrie Bradshaw, embodied by Sarah Jessica Parker (57), set trends in it. But what does Collins think of the comparison?

The actress told E! News that she sees the parallel as a kind of distinction. "It's a comparison I will always cherish with great love," said Collins. "I just love Carrie Bradshaw. I love Sarah Jessica."

The similarities between the series make sense when you consider that producer Darren Star (61) is responsible for both "Emily in Paris" and "Sex and the City". "Both are very much fashion shows and celebrate the cities they are filmed in, Paris and New York," Lily Collins continued. "They are characters in their own right, both the fashion and the city."

There are other similarities between the two series. For example, Emmy winner Patricia Field (81) was the chief costume designer on all six seasons (1998-2004) of "Sex and the City". She helped shape the first season of "Emily in Paris" and acted as a consultant in the second. Marylin Fitoussi replaced Field as lead costume designer in the second season. 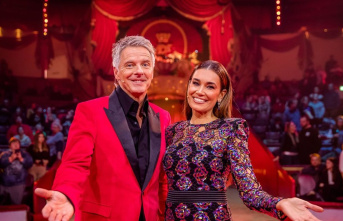