Iron Maiden: Heavy Metal Band Gets Its Own Stamps

Anyone who wants to send a letter in Great Britain in the New Year will be able to do so in a martial way from January 12th. 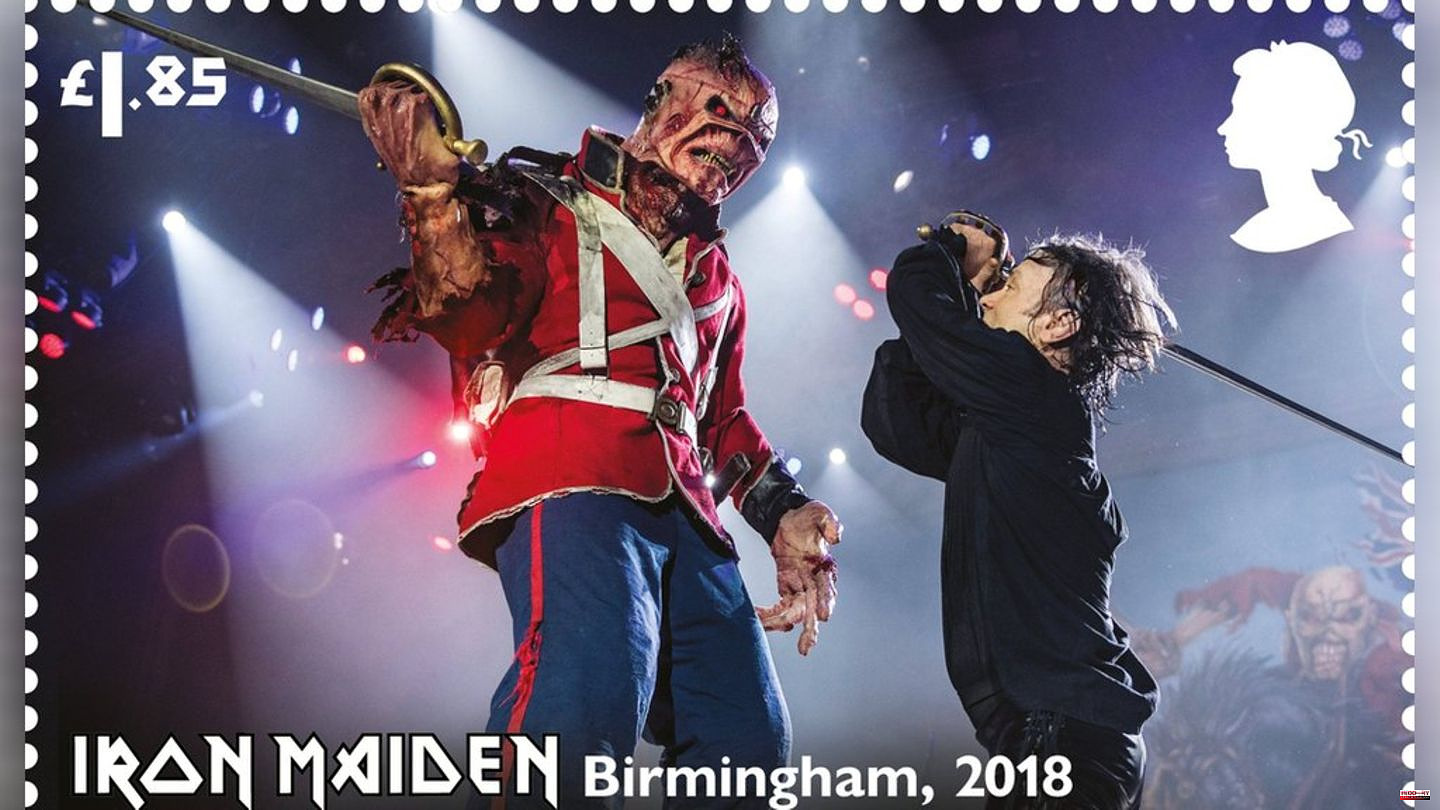 Anyone who wants to send a letter in Great Britain in the New Year will be able to do so in a martial way from January 12th. As of this day, the British post office, the Royal Mail, is offering a total of twelve commemorative stamps on the heavy metal band Iron Maiden. The dozen stamps can already be admired and pre-ordered on the official website of the office. Eight of them show the band members in action on stage, four are drawn and depict the world-famous mascot of the music group, zombie face Edward "Eddie" the Head.

If you want to stock up on the stamps, various sets are available. There are 32 different editions and limited boxes to choose from, the most expensive of which costs 200 British pounds (about 230 euros) and comes in an Iron Maiden case.

The band's official website lists in detail when the respective pictures are from. Bassist and co-founder Steve Harris (66) is also quoted as saying: "We were all completely amazed - in a good way! - when we first heard about the special stamps and were similarly speechless when we saw them for the first time got." In his eyes, these would perfectly "capture the essence of Maiden."

Before Iron Maiden, other British cult bands enjoyed being honored with a personal set of stamps - such as the Beatles, the Rolling Stones, Pink Floyd or Queen. And the birds of paradise David Bowie (1947-2016) and Elton John (75) have already greeted us as stamp motifs.

The band's success speaks for itself: Iron Maiden has released 17 studio albums since it was founded in 1975, and over 100 million records are said to have been sold since then. Iron Maiden are also coming to Germany for their big "Future Past" world tour: between June 11th and August 1st the band will be playing in Leipzig, Hanover, Dortmund, Frankfurt and Munich. Iron Maiden will also perform at Wacken Open Air 2023 (August 2nd to August 5th). 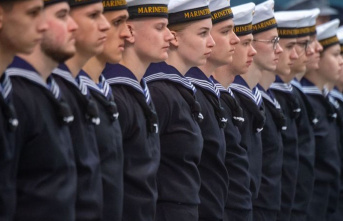 Bundeswehr: The number of conscientious objectors...